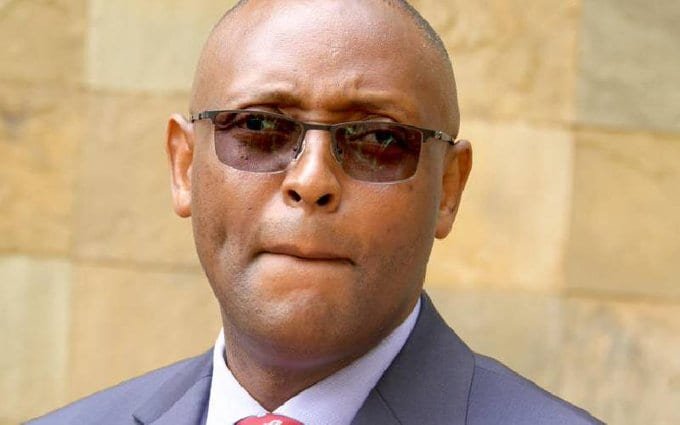 The County government is accused of using the police to silence those who call out the Governor for corruption.

Youths suffer a lot while big wazees steal all their money.

Under Samboja, most suffer for speaking out against corruption, they are vulnerable because they are poor.

A source tells cnyakundi.com that Roger Ngoo, a young man who has decided to use his voice to change his community has been summoned by the police.

“It’s in Taita Taveta County where youths tending to criticize the county government with factual information and plenty of ideas get summoned. Today I’ve seen three summons and one belonged to Roger Ngoo a youth whom majority are proud of him”, the anonymous source wrote.

“Roger Ngai is one of the finest brains we have as a county”, continues the source, “At one point he placed our county in national map after emerging amongst the best students nationally before he went to pursue a degree in Medicine and Surgery”, the source adds.

The veritable youth has inspired many others to speak against the ills in their society by articulating facts and sharing ideas with others everyday.

The county government, if it has nothing to hide, should not be sending the police after good citizens.

The counties were created so as to serve people at the grassroots, not people inside fancy rooms where Governor loot and plunder the money on prostitutes, slay-queens and mistresses.

Ngoo, through his positive criticism, has kept the county government on toes and today he’s been silenced.

Youths of Taita Taveta must rise for their future and for Ngoo. 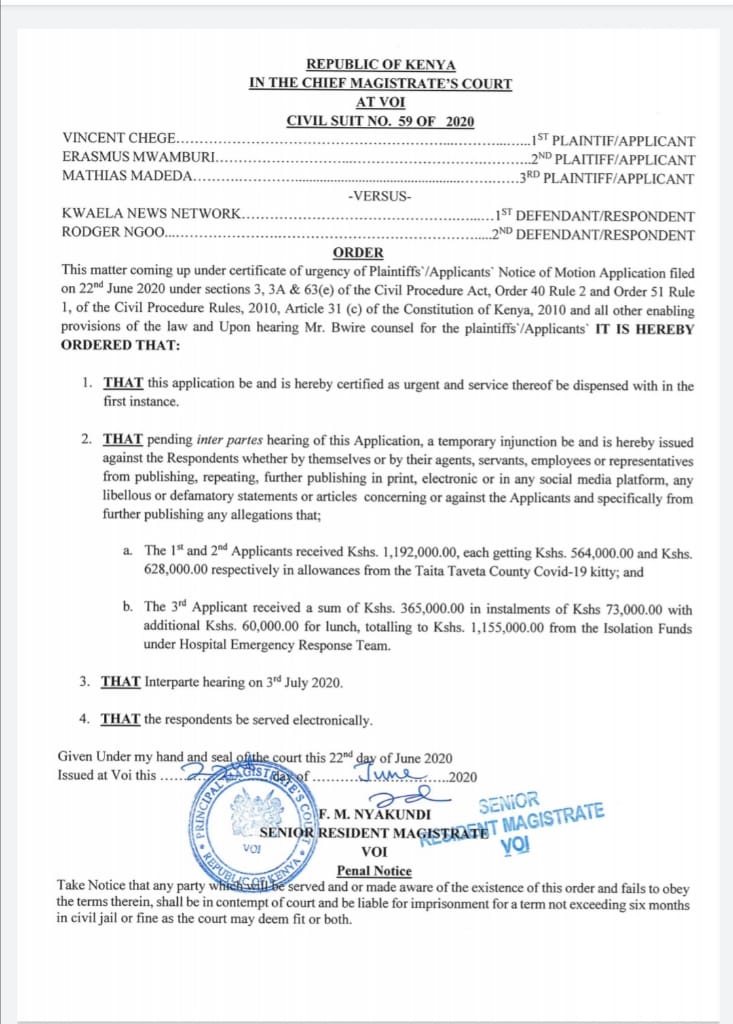 In this article:Roger Ngoo, Taita Taveta, War on corruption