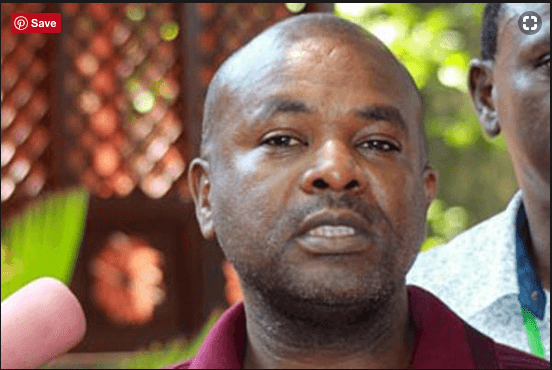 Would you help us investigate corporate thuggery surrounding Chemususu Dam Half Marathon, where do proceeds go to?

2. Duped to support needy through uzalendo.

3. Uzalendo branded as public school but no one has seen documents and some believe to be owned by the MP.

4. Uzalendo has seen infrastructure build by proceeds of Marathon and CDF (with constant allocation)

5. The building of Chemususu dam has “Resettlement Action Plan(RAP)” to build small projects for upper side residents and those within the dam. None was build despite numerous meetings prior to construction.

6. The MP was responsible to follow up RAP being a project of the national government through Rift Valley Water Services Board.

7. It is believed MP know why RAP was not implemented.

8. Residents are unhappy of Chemususu dam marathon which MP is keenly following yet it benefits are not to many around the dam.