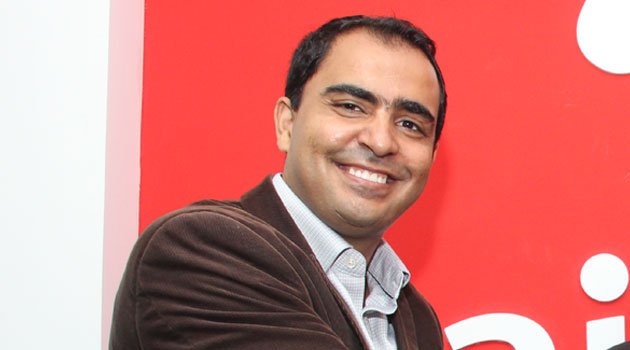 We are back online after suffering serious attacks from hackers hired by the many corporates and individuals whom we have exposed for fraud and corruption in the country.

Instead of addressing the root cause of complaints or issues raised on this website, corporates and corrupt individuals have opted to pay hackers to constantly swarm CNyakundi.com with DDOS attacks leaving our servers extremely breached.

The truth has become a major threat to the establishment because unlike mainstream media which has been corrupted leading to apathy against their inferior product offering, social media is the last frontier as regards to news and information.

Today we received a complaint all the way from Bondo, over Airtel Kenya’s sham Insurance cash-back, which is turning into a pyramid scheme operated by corporate thieves in Nairobi.

For many of you who may not be in the know, and the other lot that believes mainstream media are proponents of the truth, you will be surprised to know that corporates in Kenya are the biggest fraudsters who thrive on bribing journalists through PR Agencies like GinaDin, to look good.

For instance Fredrick Okoth from Bondo during the month of May, qualified for an airtel Insurance cash back of KSH 5000. He fell sick and was admitted at one of the Medical facilities in Bondo Town. He was discharged after four days, having settled a bill of KSH 4200. He called Airtel Kenya’s customer care on that very day 19 the May 2016 requesting for his claim. They gave me him email address to scan copies of his ID, cash receipt and medical discharge summary and send to them, which he did and they acknowledged receipt.

Fredrick has been doing follow up calling them everything time and again and the only response he gets is that he will receive his claim soon. He has lost count on the number of calls he’s made to them.

He has gone a step further and even raised this issue on their Facebook page but they give the same cock and bull stories.

The question we pose to the fraudulent corporate operatives at Airtel Kenya is this one; how long does it take to process a claim of KSH 5,000? Is airtel Insurance a fraud to convince customers to use more airtime? If so not why can’t they pay this claim?

Shame on you Airtel Kenya. We didn’t know that you’re corrupt as your other notorious counterparts.