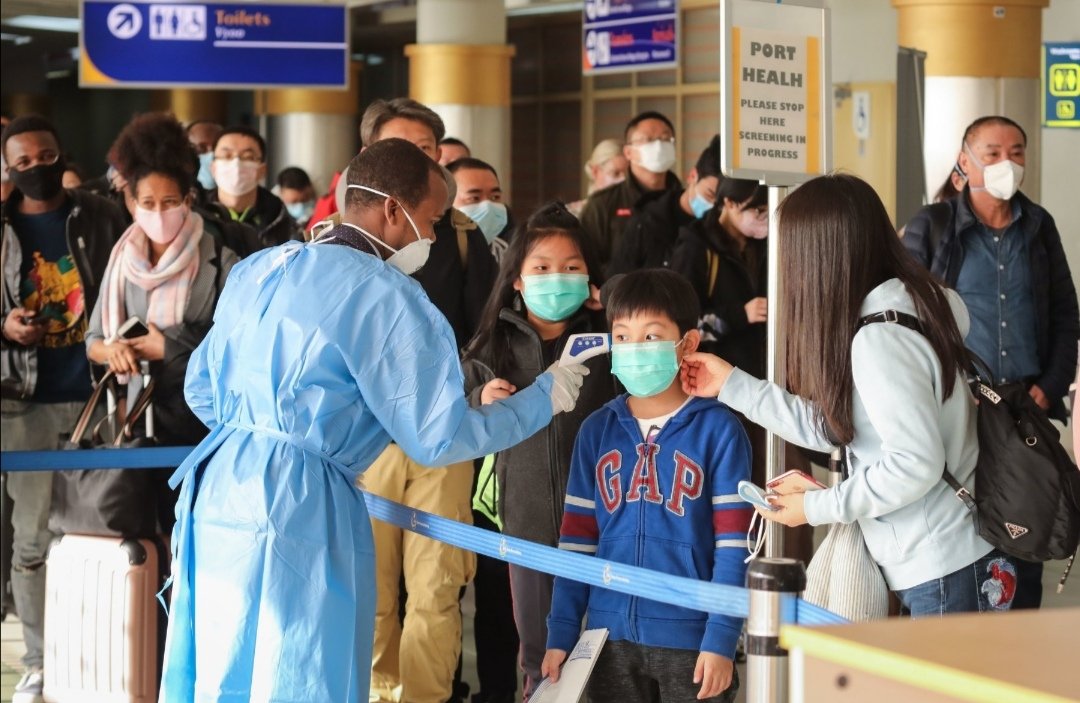 A Kenyan health worker measuring the temperature of passengers arriving from China at Nairobi’s airport last month.Credit…Daniel Irungu/EPA, via Shutterstock

A team of experts from the World Health Organization (WHO) were traveling on Saturday to the Chinese city of Wuhan, the center of the coronavirus epidemic, the agency’s director general, Tedros Adhanom Ghebreyesus, said.

Health professionals from the U.N. agency have worked on the outbreak in three Chinese provinces — Beijing, Sichuan and Guangdong — but had not yet been to the city at its heart.

Dr. Tedros confirmed the trip during an address on Saturday morning to African officials from Geneva, where he spoke of the virus’s increasing global spread and urged them to prepare for possible cases on their continent.

“We have to take advantage of the window of opportunity we have, to attack the virus outbreak with a sense of urgency,” Dr. Tedros told the leaders, who had gathered for an emergency meeting on the response to the coronavirus in the continent.

As of Saturday, the virus had spread to 26 countries, and 1,200 cases had been confirmed outside China, including more than 200 new cases in South Korea, multiple infections in Italy and Iran, and one in Egypt, the first to be confirmed in Africa. China has reported over 75,000 cases, including over 2,200 deaths.

With only one confirmed case on the continent, Africa has so far been mostly spared, but health officials have warned that the spread could be deadly in countries with already-strained health systems.

The W.H.O. has identified 13 priority countries in Africa because of their direct links to China or their high volume of travel with it, and it has provided online training on the coronavirus to 11,000 African health workers.