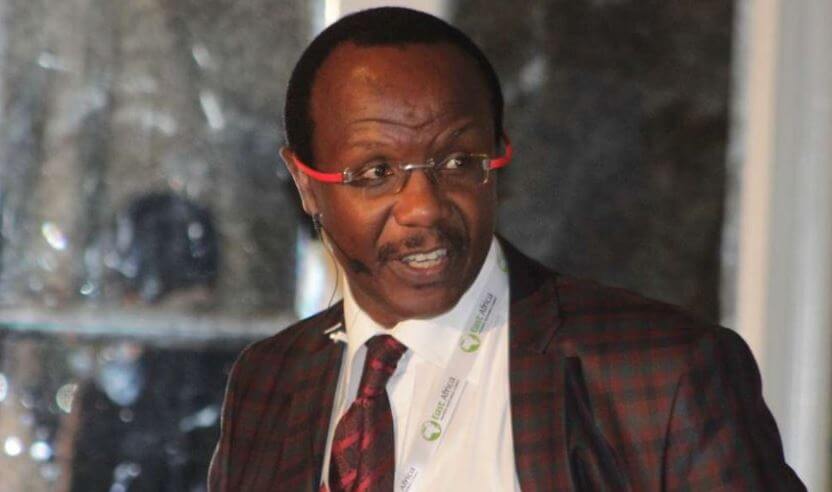 COVID-19 is here. Fatal errors have been made. People from Italy managed to travel to western Kenya when Italy was already the global epicentre of the pandemic. One of them was infected. This is unacceptable

Last Sunday, the government suspended international flights and imposed mandatory quarantine. Passengers did not find quarantine plans in place. They were held up for hours, then allowed to go home and report back the following day. The following day, they were shuttled from place to place for hours. Yet, the Government had given assurance that a contingency plan for every scenario was in place. Not true. Public relations, then shambles. Unfortunately, we are accustomed to this.

Last week, in only your second address on the pandemic, you launched an internet service. This was a serious error of judgement on your part, and distateful opportunism on the part of Google. People are worried about food, and you call the nation to attention to launch balloons? Many Kenyans have accused you of being a prisoner of your privileged upbringing. You continue to reinforce that perception. This was yet another one of many let them eat cake moment. It is one too many. Learn from it.

I do not know what your analysts and advisors are telling you but here is the low-down I think you need to have.

If the pandemic progresses to Europe level, we are sitting ducks.

The data we are observing shows that availability of intensive care (i.e ICU) beds is the most critical survival factor. Germany has 1.5 times more infections than France, 30,000 and 20,000 respectively as I write, but France has seven times (860) the fatalities in Germany (130). But it is also the case that Germany has 29 ICU beds per 100,000 people, three times France with 11.6 beds per 100,000 people, that is a 40/100 ratio. What this means is, for 100 people needing ICU beds at the same time, Germany will save most of them, but France could lose all 60 who fail to get ICU beds. In every country, deaths have risen sharply once intensive care capacity is exhausted. The UK delayed its emergency response. With only 6650 confirmed cases, a fifth of Germany’s, they already have two and a half times the number of deaths. But the UK has only 6.6 ICU beds per 100,000 people, less than a quarter of Germany’s capacity. 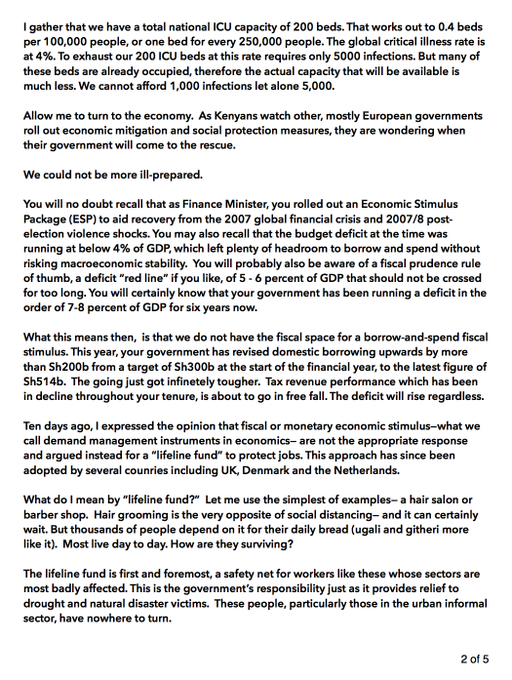 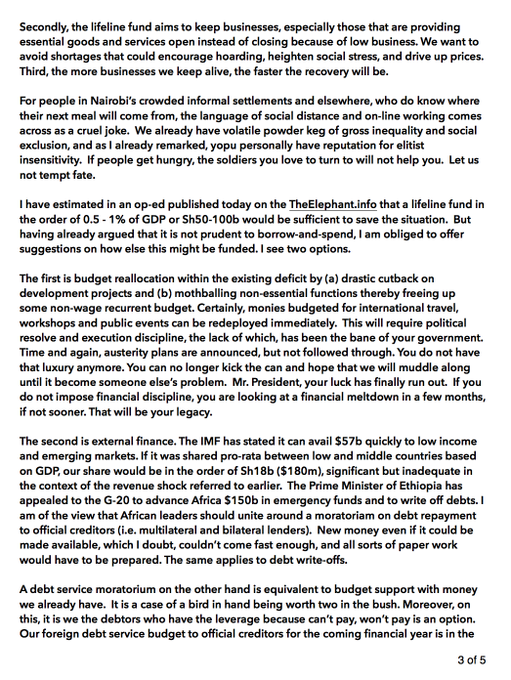 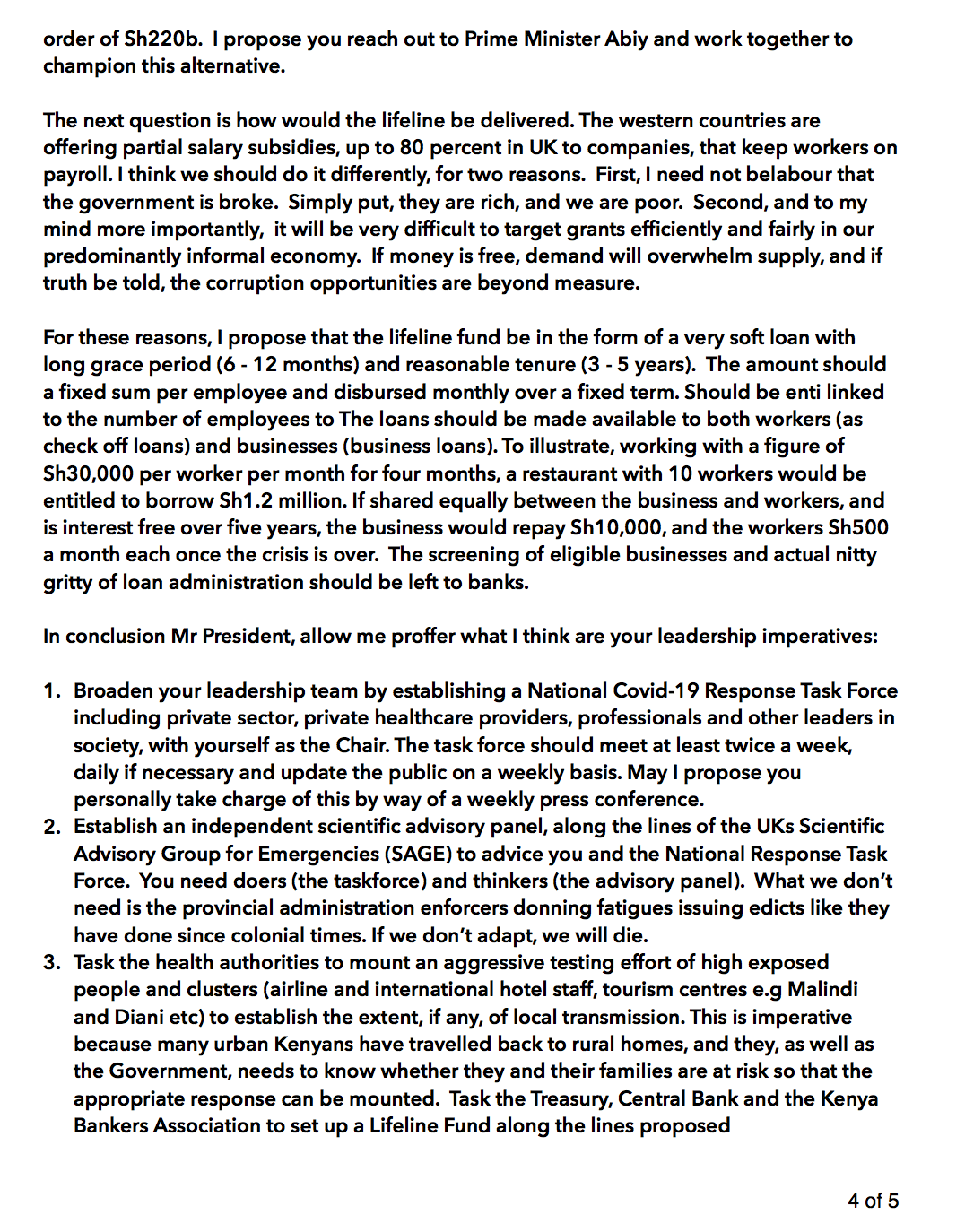 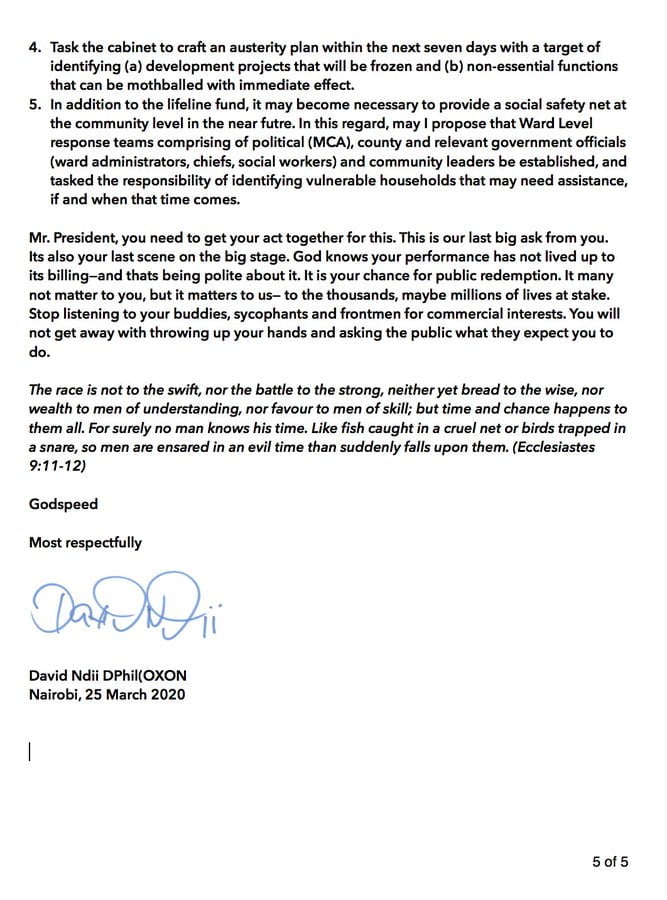