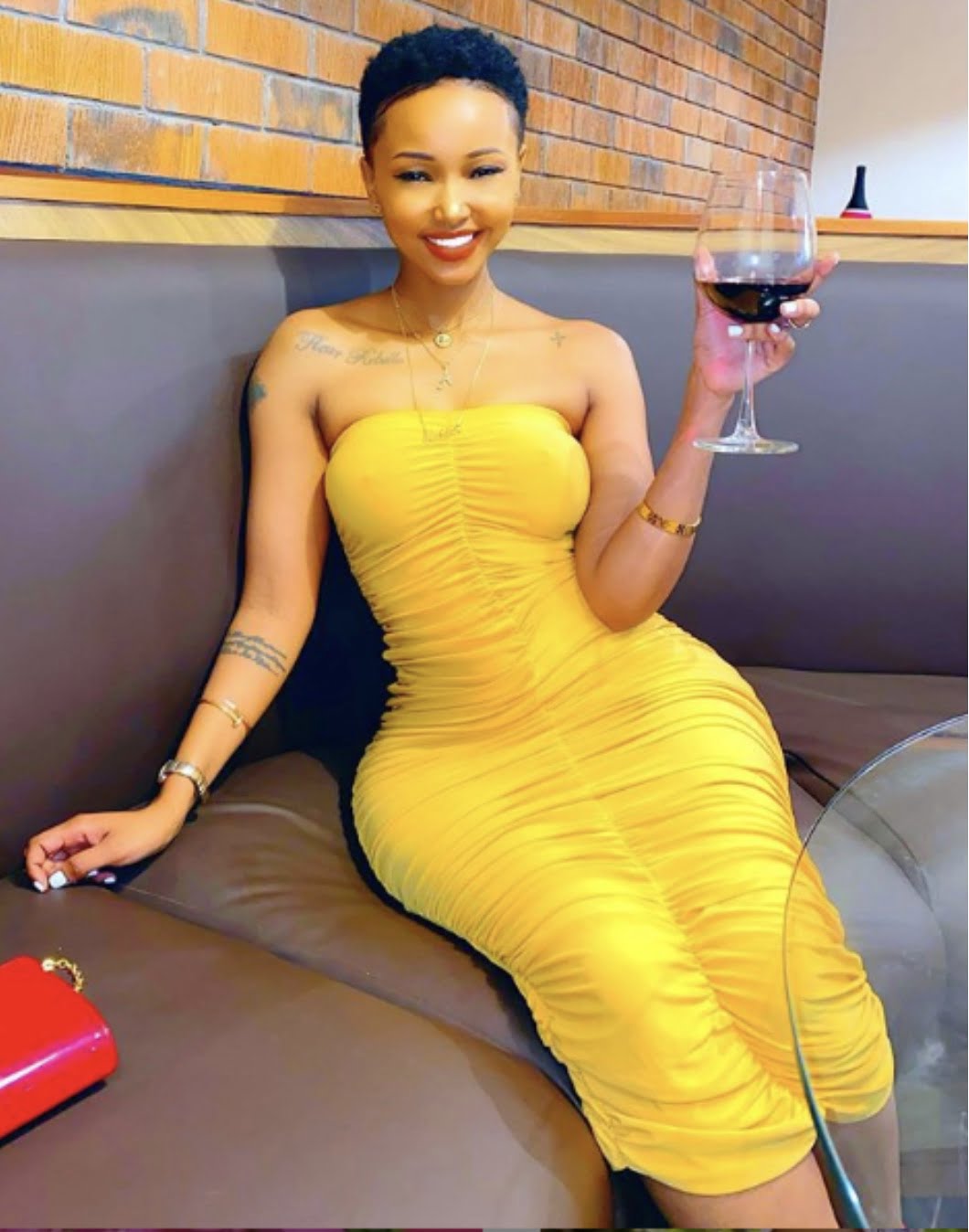 Socialite Huddah Monroe is running out of finances and has to diversify her product catalogue.

With the consumption of cosmetics projected to decrease as priority shifts from luxury to essential spending, Huddah who also sells branded lip-gloss and cigars is being forced to adapt and diversify her product offering, to navigate the harsh financial terrain.

Not to be outdone, rival socialite Vera Sidika whose business has been hit by the lockdowns forcing closure, has been hitting up Quarantine TV maestro Tory Lanez, asking to be allowed to twerk in his show and be eligible to win a massive cash bonus from his jackpot kitty. 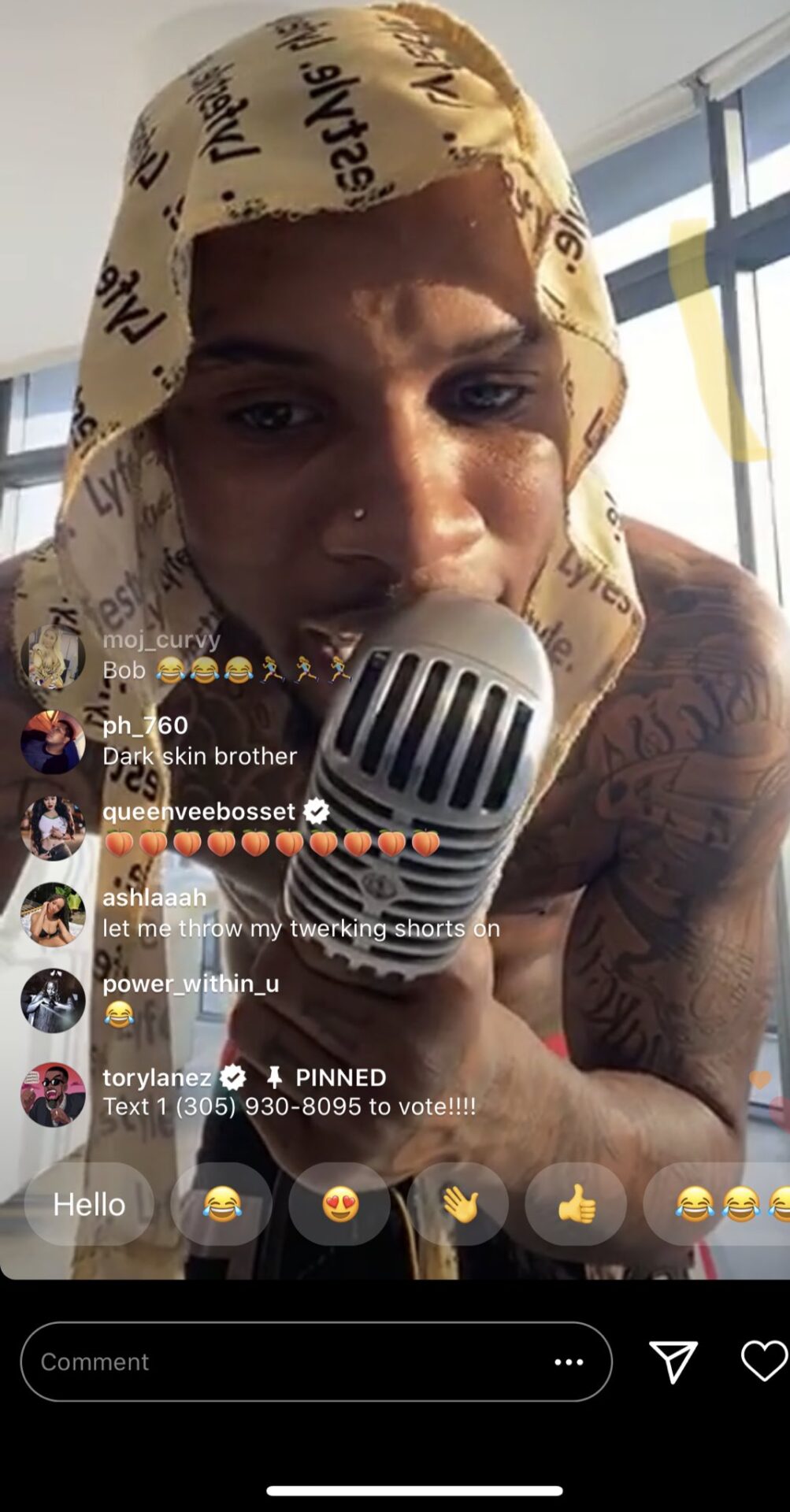 Vera Sidika asking to be selected as the twerker of the night on Tory Lanes livestream.

Vera is also a high-end escort, targeting affluent businessmen and politicians for nights of raw pleasure, and her business has been affected by the global ban on travel. She also runs a boutique spa and salon catering to high end clientele which has unfortunately been forced to shut down.

All have been awoken to the potential of twerking and posting nude shows, after the viral internet sensation Azziad of the “utawezana nikikupea” fame became a national hero, opening her to a world of opportunities and endorsements.

The old “grandmothers” of the trade like Huddah, Vera and Amber Ray became too comfortable with life and as nature abhors a vacuum, the willing replacements are angling to take their places and refine the product offering.

Rose Ndichu a pole-dancer at XS Millionaires is one such socialite, who is dancing her way into riches, thanks to a basic mobile phone and her hard work. Last night she topped 500 views (even more than your celebrated DJ’s) while twerking her hips and boobs to thirsty brothers out there. 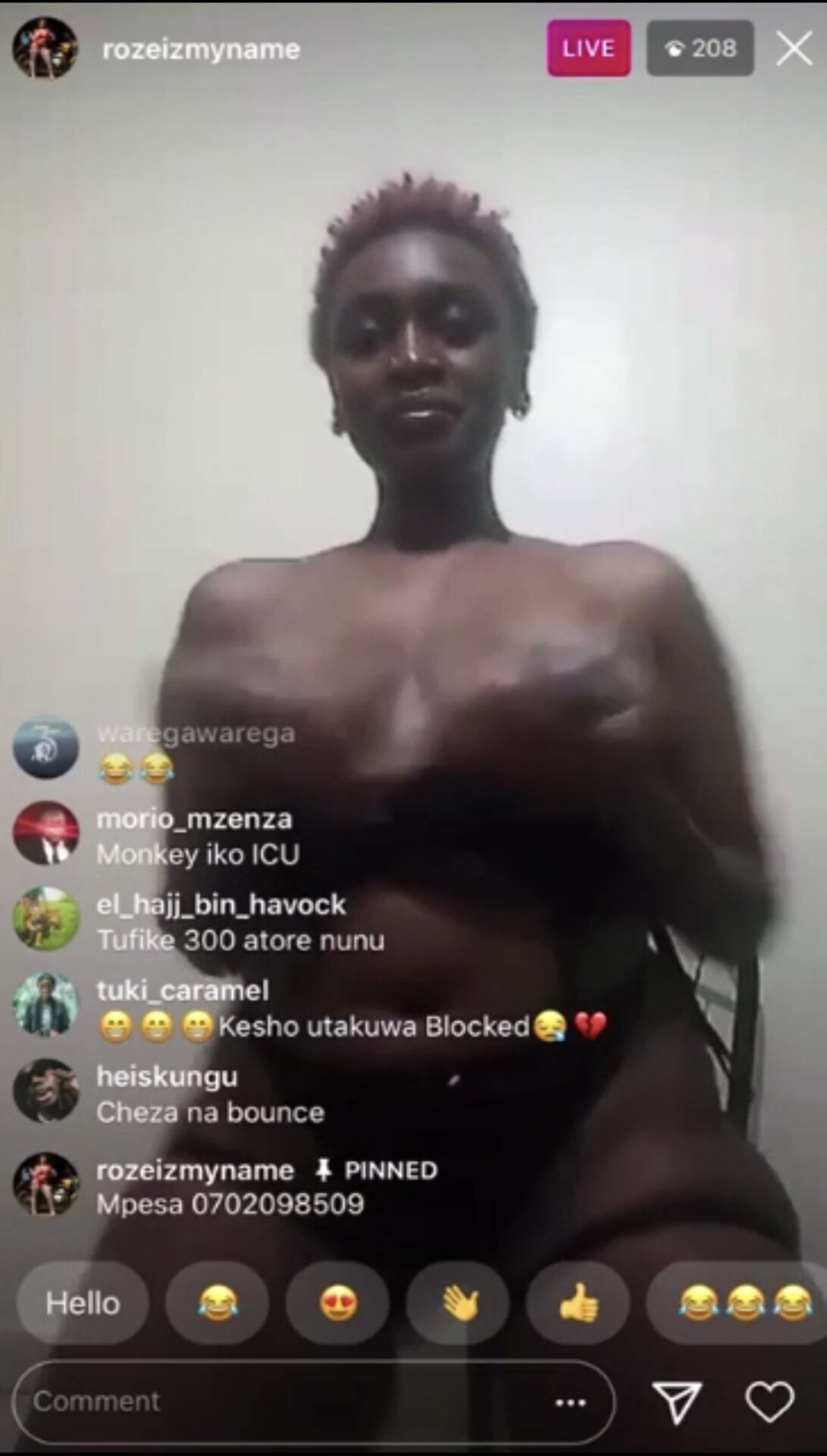 She attached her cellphone MPesa number on her Instagram livestream and sources say that she might have made 20,000 in just one night. As the saying goes, “haba na haba hujaza kibaba”.

As the established grandmothers wait for wealthy benefactors to send them to Santorini Greece and Dubai, this one has taken a more practical and realistic approach. She knows that flying to Dubai may not be possible in the interim, and has to make ends meet. Smart one!

While self-righteous moralists like Ezekiel Mutua will be quick to hand down judgement on these late night performers, he unfortunately won’t be there to pay their rent or electricity bills, now that they’re jobless. The morals that he shouts from the rooftops about, can’t feed anyone.

Indeed, many men contacted by the writer concur that its more sensible to send these ladies a hundred bob, than to tithe the same money to enrich corrupt church leaders. “It’s my way of donating to the vulnerable members of society” one said.