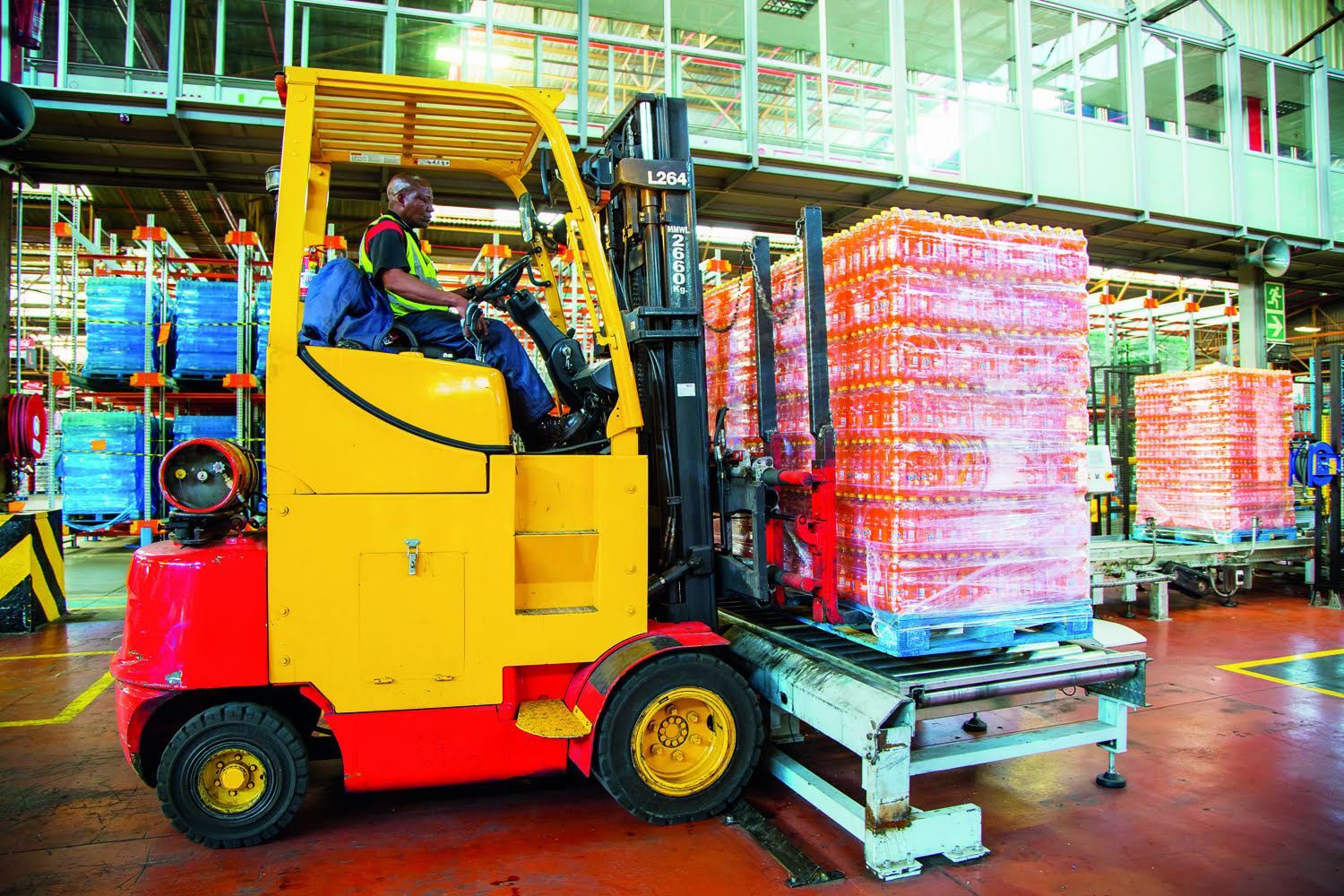 A Coca-Cola worker at the Nairobi Bottling plant, most if them work on contractual basis for long | Image From CBBA Group Website

Kenya has exploitative labour practices, that this site has extensively covered.

After this site exposed the issue of Safaricom staff on contract, read here, a staff of Coca-Cola bottling plant for Nairobi region, Nairobi Bottlers Limited, says that he’s been on contract for than 6 years.

ALSO READ: Stealing Our Water: Coca-Cola’s Plan To Control Kenya’s Water Has Started On A High In Embakasi, Nairobi

I have seen the issue about Safaricom on contract workers that prompted me to Inbox you too.

I thought it was only in Nairobi bottlers (Coca-Cola) where contract workers are given more work and less pay.

It’s sad because they promise to confirm us on permanent basis year in year out, only to come up with excuses that the company is not doing well.

Big companies with big names taking advantage of helpless workers, just wondering for how long does someone work before he’s confirmed in line with laws in Kenya.