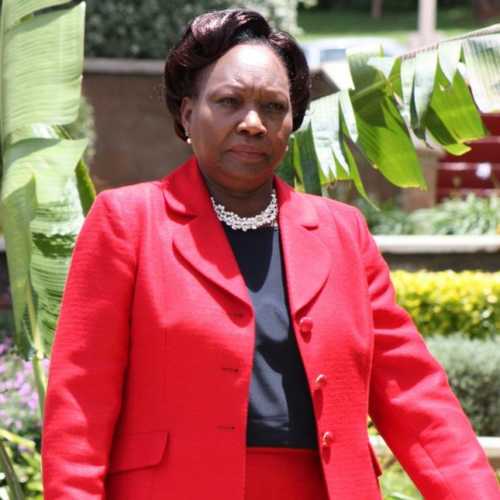 There was confusion at the Jomo Kenyatta International Airport over Beth Mugo’s VIP treatment that confused Kenyans that were on a KQ plane.

People that were on board on the KQ plane from Mombasa to Nairobi were told to wait for around 20 minutes as a vehicle accessed the airside and picked the cousin to president Uhuru Kenyatta.

Apparently, only the president, deputy president and visiting heads of states are allowed to have their motorcades at the airside.

This blog wishes to confirm that Uhuru’s uncle George Muhoho is the chairman of KAA and might have given the family the special treatment, something not available to people like Raila Odinga.

In 2013, there was a storm when Raila claimed that he was denied access to the VIP lounge but the Kenya Airports Authority came out to clarify things and insited that Raila was not denied VIP treatment, but only access to the airside was denied for his convoy since it is only the president, deputy president and visiting heads allowed to access it. 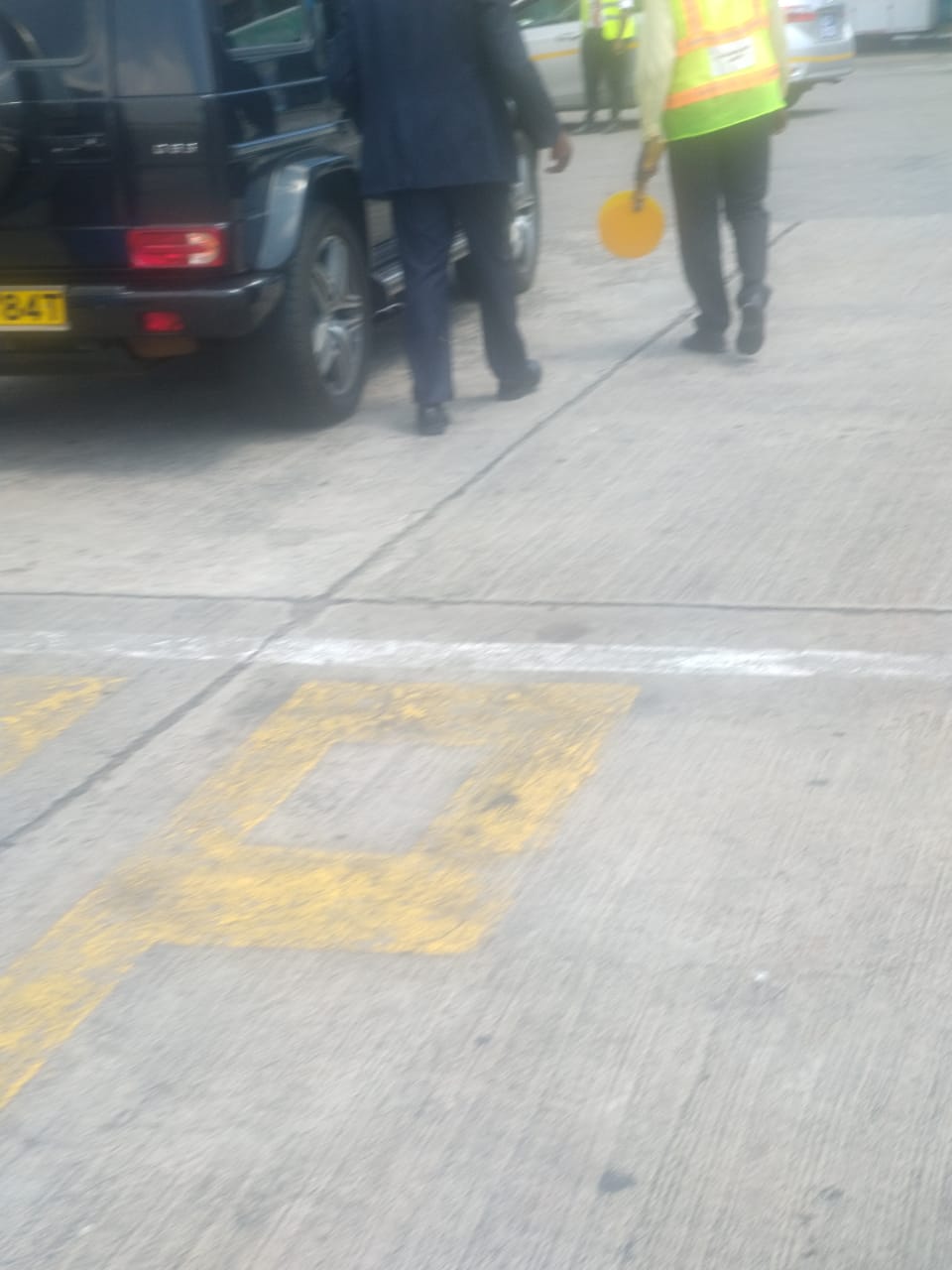 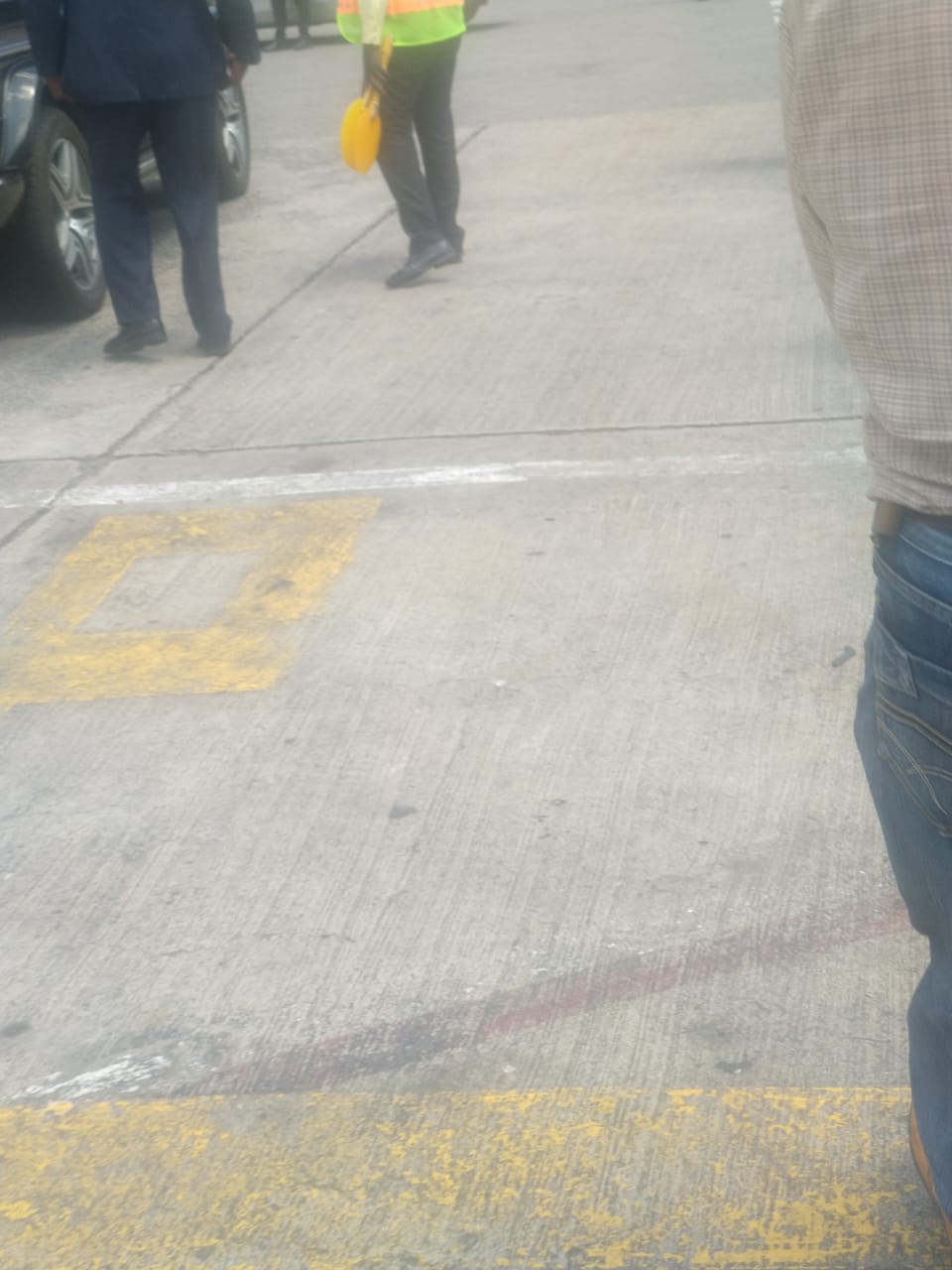