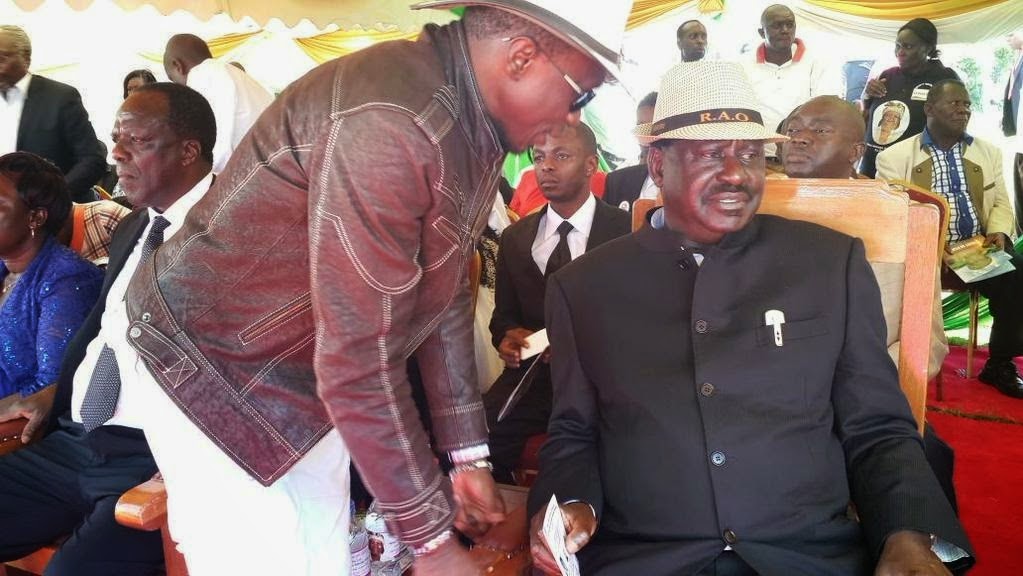 National Assembly Majority Leader, Aden Duale, has confessed that he is the one behind the problems facing Budalangi Member of Parliament, Ababu Namwamba, at the Public Accounts Committee.
This is after Namwamba accused him in his secret tape as among the Jubilee sycophants who want him out of PAC for being ‘thorough’ and ‘unbendable’ when it comes to corruption.
Speaking when he appeared before the Powers and Privileges Committee yesterday, Duale admitted that indeed he was the one rocking PAC and setting up Namwamba against his fellow members because that’s is part of his work and he is paid handsomely to do just that.
He noted that as the Leader of Government Business, his work is to wreck the Opposition with everything he has got and to disorient it completely for Government business to sail through.
The Garissa Town legislator warned that whatever is happening to Namwamba and CORD currently is nothing compared to what is coming because the Government is determined and committed to ensure the Opposition fails.
“My work is to destroy and scatter everything by the Opposition just like I am doing in PAC and it’s my pleasure to see CORD crumbling because that’s the only way for Government to succeed in its agenda,” said Duale.
“In fact I will not wish them well. As a leader of Majority; my job is to ensure my party is doing well and I don’t care who I hurt while executing my duties. I believe they are also happy when the Government side is doing badly,” he added.
Would you like to get published on this Popular Blog? You can now email Cyprian Nyakundi any breaking news, Exposes, story ideas, human interest articles or interesting videos on: [email protected] Videos and pictures can be sent to +254 710 280 973 on WhatsApp, Signal and Telegram.