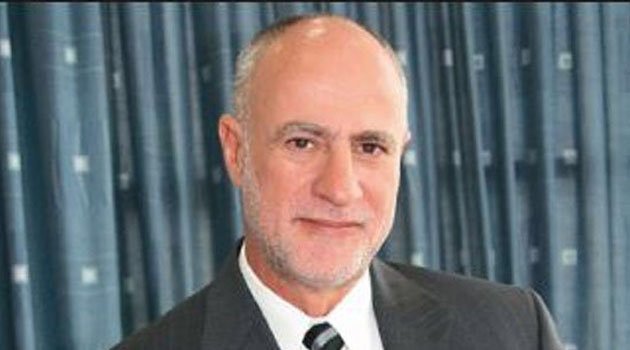 Interim Safaricom CEO Michael Joseph. He will be replaced by Peter Ndegwa in April 2020.

Safaricom PLC yesterday launched the new data bundles and airtime regime, a Kenyan has sent the below analysis termong the ‘new’ regime a fallacy and a sham.

We agree, Safaricom’s business model is based on conmanship.

Read how the conmanship is manifested below:

Some of you may not know this but sometime in the mid-to-late 2000s, bread manufacturers in Kenya pitched plans to increase the price of the standard loaf by 5 shillings from Ksh 35 to Ksh 40.

Part of the reason they gave was that their input costs had significantly increased over the years and it would be unfair to expect them to operate like charity organizations.

But they faced a problem, everyone and their grandmother swore by the blood of Nebuchadnezzar to boycott bread and revert to cassavas and yams if they dared increase the price of a loaf by a mere cent. Now, bread was largely a luxury item back then. So that threat could not be taken lightly.

What did the manufacturers do?

They called a press conference after some weeks and announced that after “consultations with various stakeholders” the price of bread would be maintained at 35/-. God had answered our prayers so no need to worry.

What they didn’t reveal however was that they had quietly decided to slash the net weight of the standard loaf from 500 grams to 400 grams as we know it today.

And since Kenyans were too blinded by their “victory” against the bread manufacturers, most never realized that they were now paying the equivalent of Ksh 44 for a 500g loaf of bread instead of the Ksh 40 they were up in arms against.

A similar strategy was adopted a few years back by Coca-Cola. Having got wind of some disgruntled voices amongst consumers, they abandoned plans to increase the price of their fast-moving 500ml Minute Maid juices to 80/- and simply scaled down the packaging to 400ml. The change was so subtle, retaining the exact bottle shape and design, it took someone like me over 6 months to notice.

Why am I telling you this?

I don’t get this excitement over Safaricom’s move to scrap data bundle expiry. People are hailing it as some sort of a long overdue victory against the oppressor yet it’s nothing but a facade.

Safaricom hasn’t done anything I never expected it to do; get rid of data bundle expiry but make them expensive as hell.

For instance where Ksh 99 used to buy you 1GB of Daily Data, it’s only good enough for 495MBs under the new plan. A terrible deal that means you’ll now potentially spend over DOUBLE on their data to enjoy it with no time limit.

From the onset, it should have been obvious to anyone that the lawsuit against Saf (and other Telcos) was dead on arrival. Because while you might compel Telcos not to take your unused data after expiry, you cannot dictate to them how much they should charge you for that very data. Oligopolies compete against each other and it’s them who determine the pricing of their products, not the market.

The worst possible outcome of that lawsuit is that the court rules that data bundles should never expire and Kenya will have the most expensive internet charges in the world.

For now, Safaricom has just roped us into their long con and we’re busy dancing thinking we’ve beaten them at their own game. It’s is chess, not checkers.