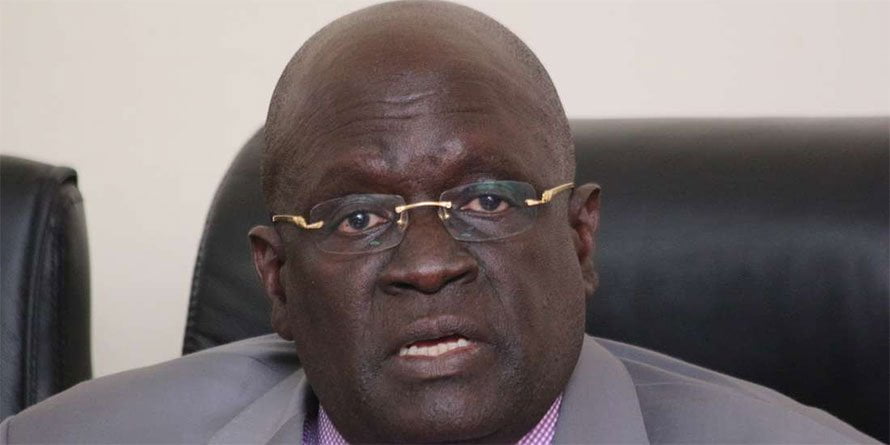 Just read what you posted on 18th August about the Competency Based Curriculum (CBC). It was titled, “Educationist Wandia Njoya tears into CBC conference” held on 17th August”. We are birds of a feather as far as being CBC critics is concerned.

Kindly forward to her the post I have forwarded you on the same CBC conference. And though this CBC is there to root, the kind of assessment given to the poor grade 3 kids leaves a lot to be desired.

The kids sweeping markets have never swept their homes and classrooms. So what is this drama about kids sweeping adult dirt in markets?

Why improvise analogue brooms and wheelbarrows in the digital era?

Gloves and nose and mouth masks cost money. Are they available in the rural areas? Or there is a CBC industry for which the parents and their kids should provide a market.( CBC School equipment factories, shops and trucks).

Elsewhere, why should the kid using Colgate toothbrushes to use stick toothbrushes? Where will they get these sticks even in the changed rural set up? What happens to the sellers of toothbrushes and toothpaste?

To ask kids to use natural tooth brushes to paint is to ask them to go to Pre-Leonardo Da Vinci era.

And does anybody care that a 7 year old from Kirinyaga county hanged himself when his sister hid the crayons his mum had bought him to prevent him from using them during the holidays? They were supposed to be used when the new term opened this September.

Does anybody care about the high financial burden imparted on the poor parents by the CBC?