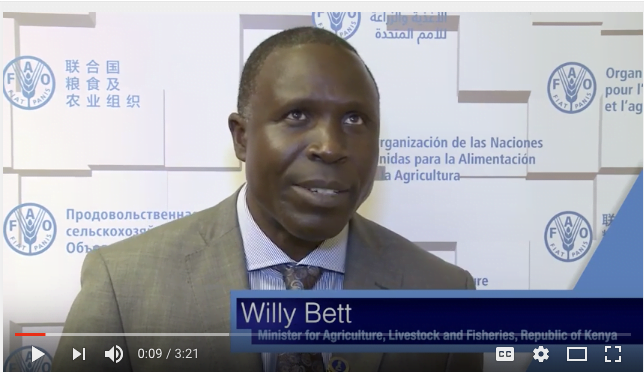 Caption : Willy Bett, Mister for Agriculture, Livestock and Fisheries. He ignored a Letter demanding that KALRO Staff be paid their January Salaries with Immediate Effect. Such a Heartless Moron!

The Collapsing Kenya Agricultural and Livestock Research Organization ( KALRO ) Has been ordered to pay Staff their Delayed January Salaries.

In a letter that has been seen and attached hereunder, UNIRISK Laments that the KALRO Staff are suffering due to their delayed Salaries.

” However, what is factual about the positions of the concerned members of staff is that they have individually and severally been incapacitated on how to feed themselves and their families, pay school fees, secure their health obligations and further fulfill other myriads of social and economic priorities ” Reads part of the Letter.

But the Silence, especially from Willy Bett, has been Deafening revealing how most of these parastatals are being run down while Kenyans working there are getting a raw deal.

Willy Bett just like his Counterpart Charles Keter who happens to be the Cabinet Secretary  for Energy are Ruto’s Proxies put in their respective ministries to Loot for William Ruto who then uses the stolen monies to Dish out 20 Million Per Weekend in Harambess and Support his many children sired with numerous women all over Kenya.

The Imminent Collapse of Struggling KALRO can be linked to none other than William Ruto. We Now call on Kenyans to demand action against the looting of State Corporations Like KALRO and Kenya Pipeline Company. Dr. Eliud Kiplimo of KALRO, John Ngumi and Sang of Kenya Pipeline Company must be held into account for Mega Fraud and Looting. 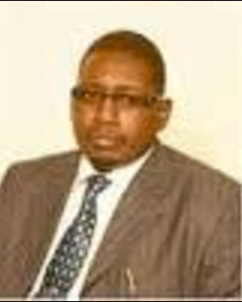 That the Kenya Agricultural and Livestock Research Organisation is facing serious management problems is not a secret. The staff from the defunct research institutes that were merged to form KARLO are crying foul after the management seemed to backtrack on implementing harmonization of salary structures, various allowances and other terms and conditions of service. Salary delays are the order of the day.

We Now Call Upon the mentioned Ministries to act and ensure that these selfless and hardworking Kenyans are paid their salaries. We also make a Clarion Call on Kenyans to demand better from these Cash cows. We cannot claim that Agriculture is the backbone of Kenya yet crucial entities like KALRO are being mismanaged 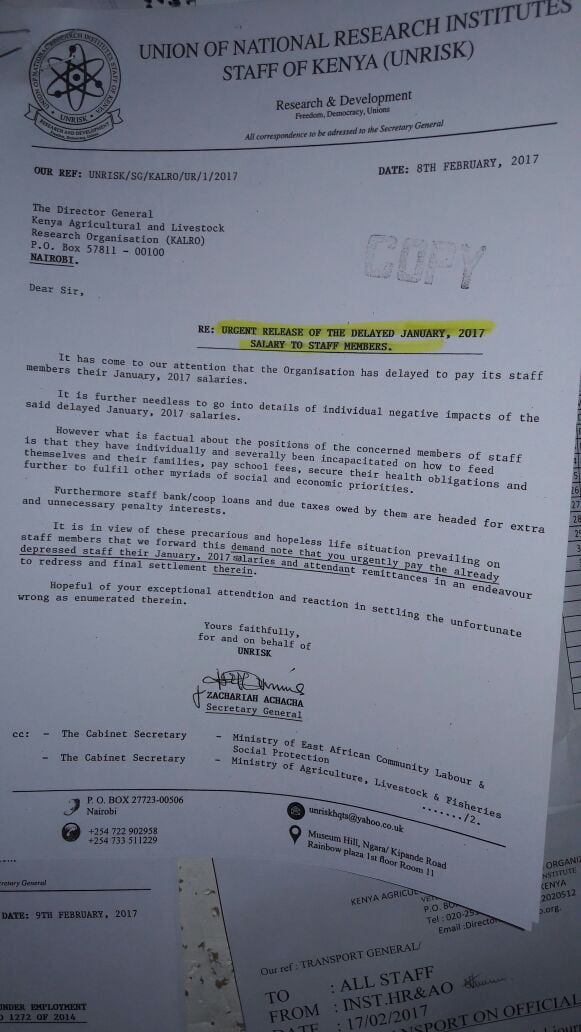