They pretend to be geniuses and hate being challenged intellectually on Twitter. They masquerade as contrarians, but essentially these are people who thrive under the status-quo.

Meet the Kenyans on Twitter who’ve blocked individuals that challenged their intellect, for fear of being exposed as fraudsters and impostors.

As you know, social-media had become a vehicle of individuals to insult our collective intelligence. By crowd-sourcing generic bounce-back of content, these individuals had managed to posture as the brightest Kenyans alive.

But upon being slightly challenged by the real grand-masters, these sensitive bunch of fraudsters resorted to the easy way out, blocking instead of engaging with their critics.

We hereby attach screenshots of those who hate being challenged to an intellectual argument, and instead hide behind the veil of censorship, playing to a crowd of inferior 8-4-4 graduates, peddling their little knowledge and pretending to be intensely knowledgeable.

Many have simply opted to block their so-called “twitter antagonists” because of being questioned over their roles in various scandals. For instance Dr. Alfred Mutua the Machawood conman, has been using Taxpayers money to entertain his young wife, like a young infatuated silly boy.

Our list has “cock-blockers” ranging from corrupt corporates, bitter and sexually-frustrated feminists Betty Waitherero and Gatwiri, plus bogus AU candidates who want to chair a pan-African association, yet they can’t secure the release of a few Kenyans in South Sudan. Bitch please!

Others like the nauseating Julie Gichuru, whose screen theatrics are tantamount to criminality, used their lightskin appearance to conspire with corporates and loot money donated by Kenyans, in support of philanthropic projects like Kenyans4Kenya and BringZackBack. She also stole money from the Kenya House project at the London 2012 Olympics, where over 200 Million was embezzled by former Sports Minister Ababu Namwamba.

Despite attending the prestigious Harvard University, Ory Okolloh is scared of encountering more superior brains than hers, in the false misconception that she’s the smartest brain North of Limpopo and South of the Sahara.

Another hilarious character is Peter Kenneth. Banking on his light-skin attributes, the idiot goes on sabbatical for 4 years, then resurfaces in some church, claiming he’s supporting Uhuru in 2017 and is pondering on which County to vie for Governorship.

Nigga, please! Raila Odinga got more votes than you in your home-town Gatanga at the last General Election when both of you were Presidential Candidates. Like what do you take us for? Simply because you think you’re beautiful, you imagine that you’re God’s gift to humanity and that everyone was just waiting for you to announce your candidature? 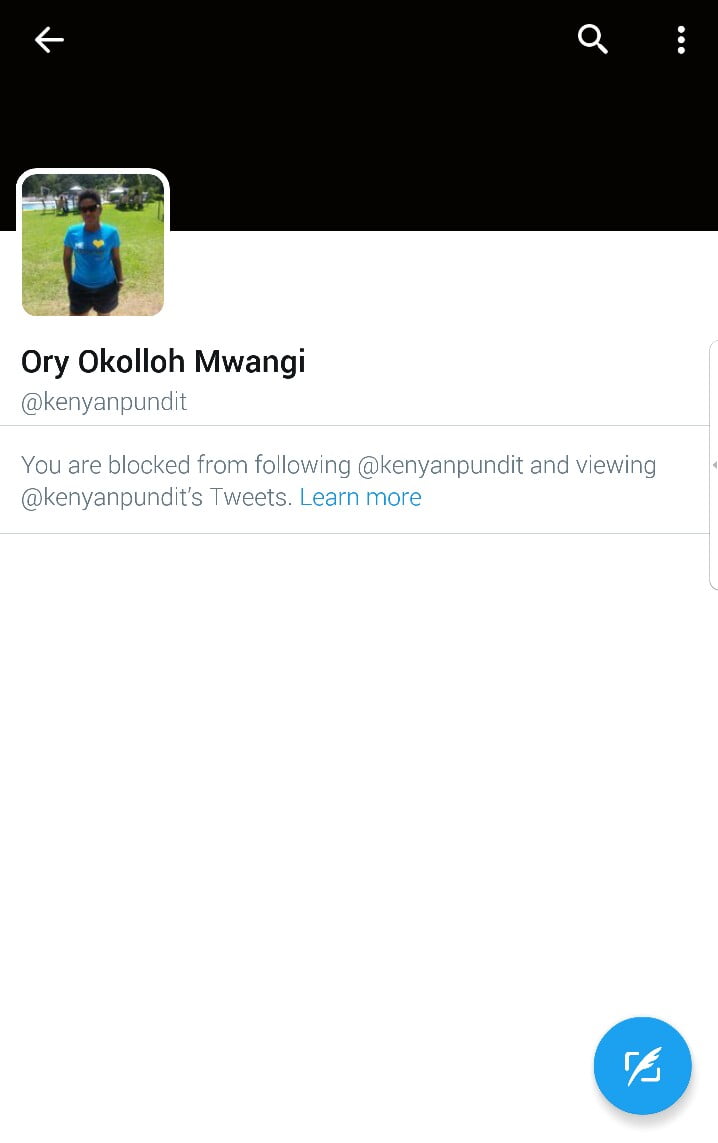 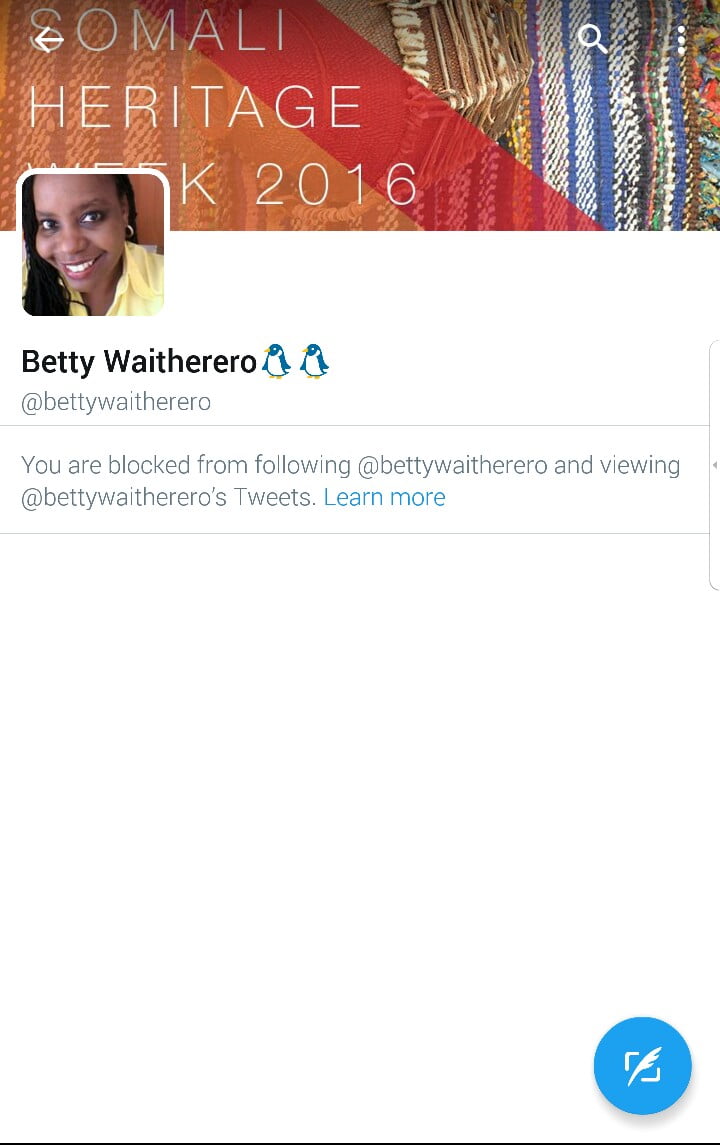 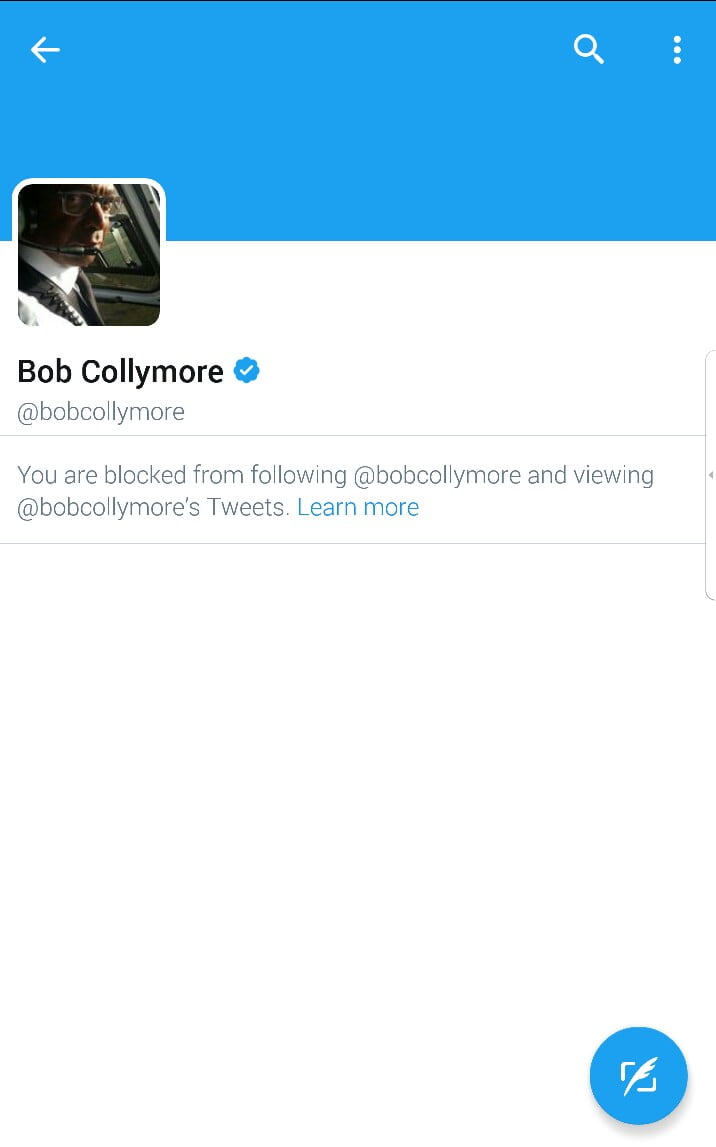 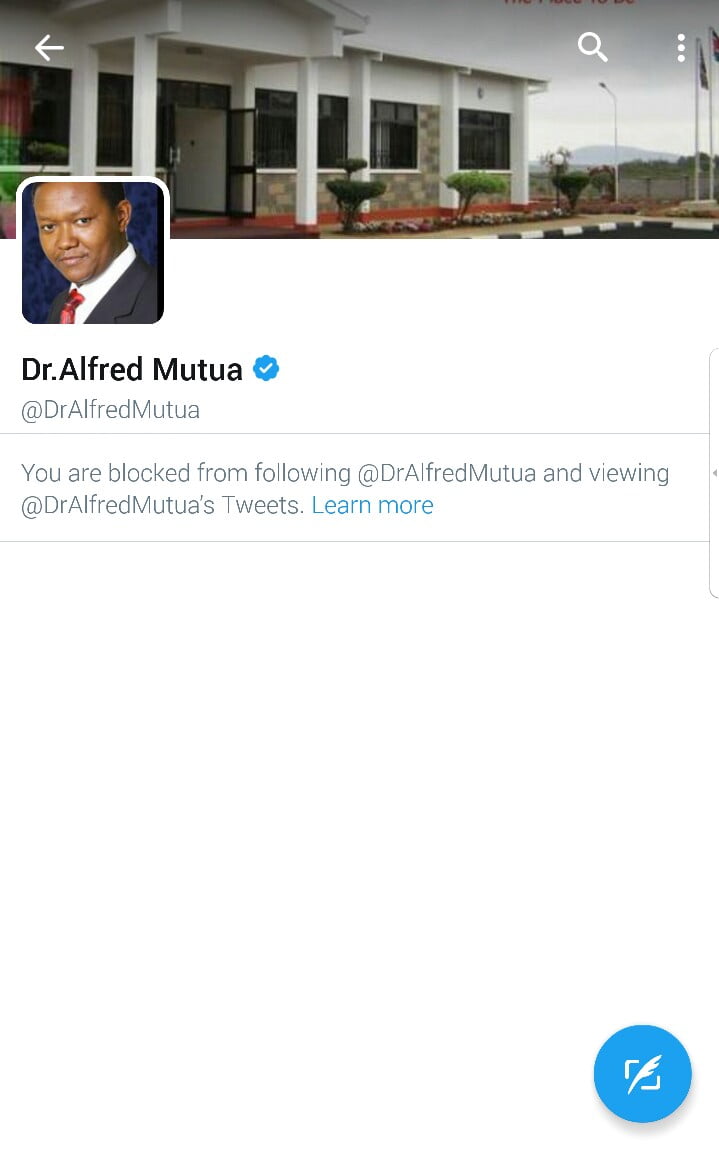 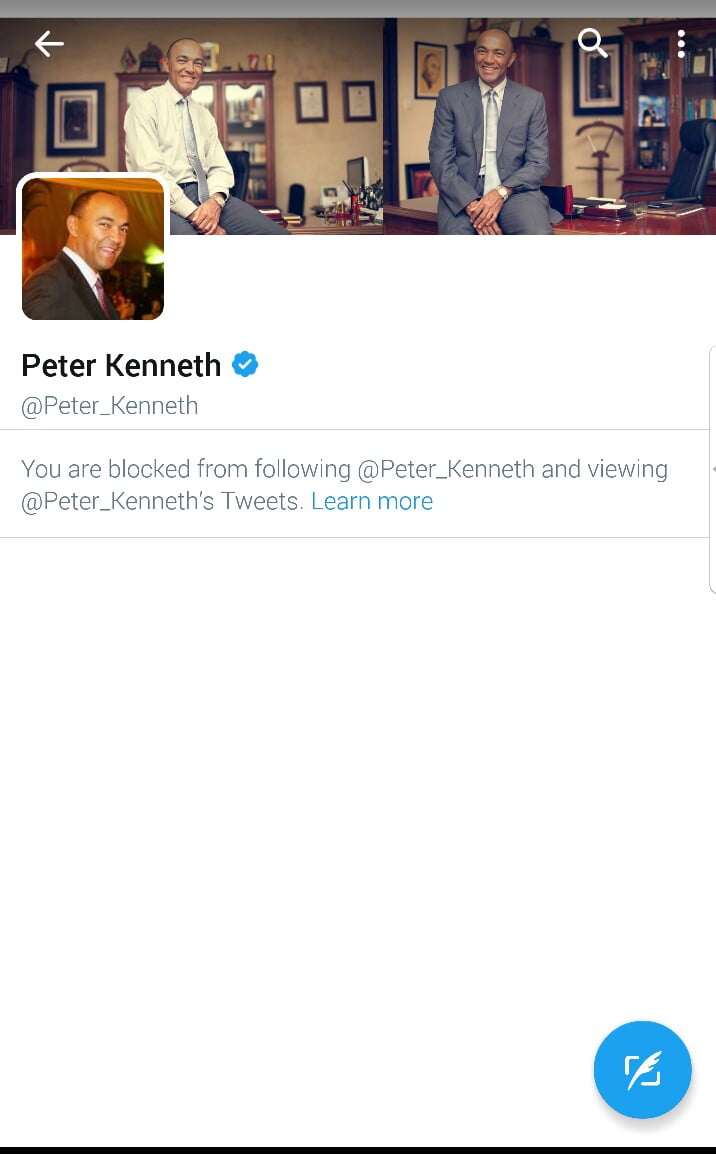 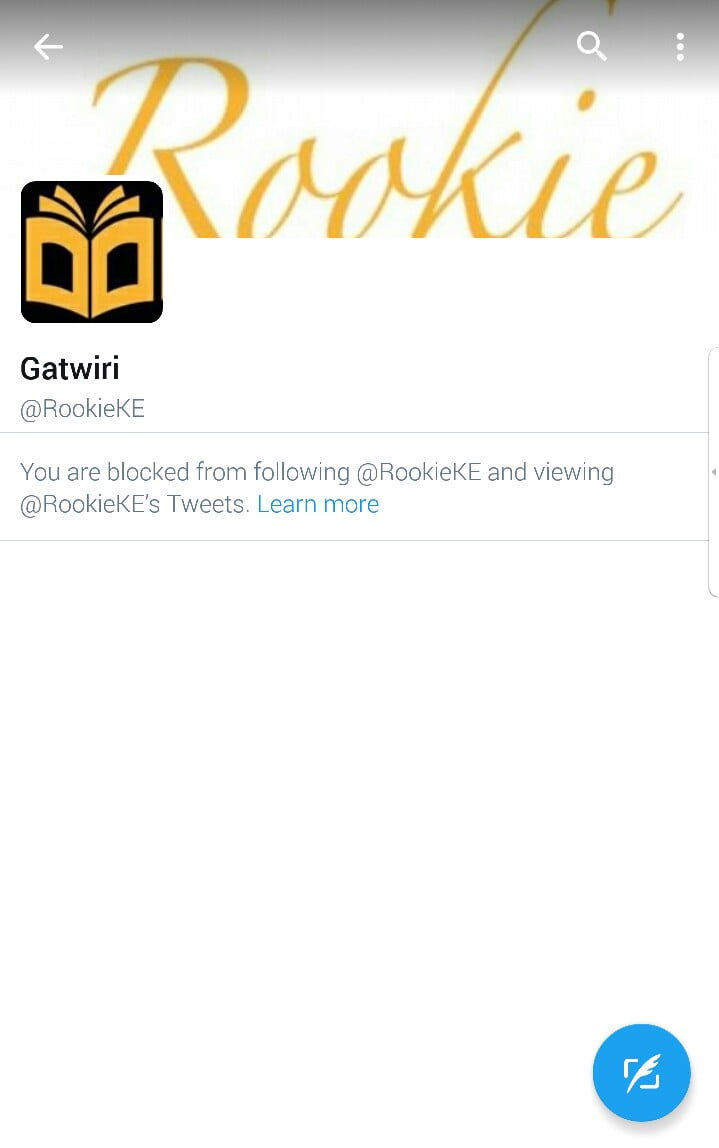 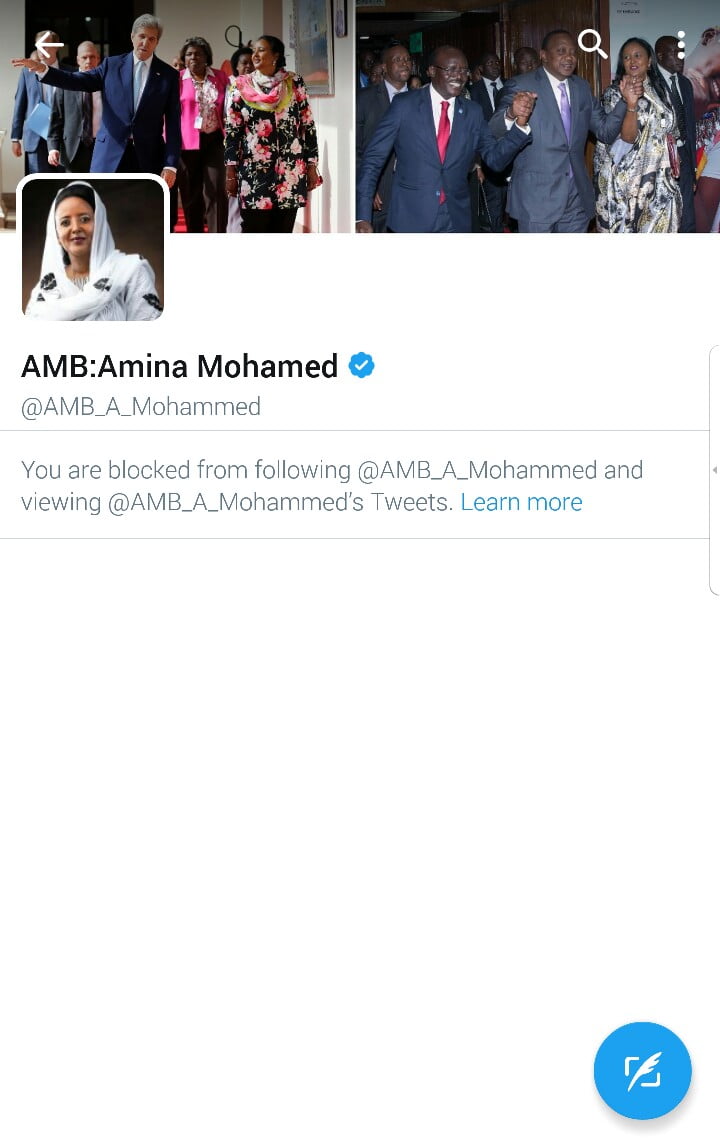 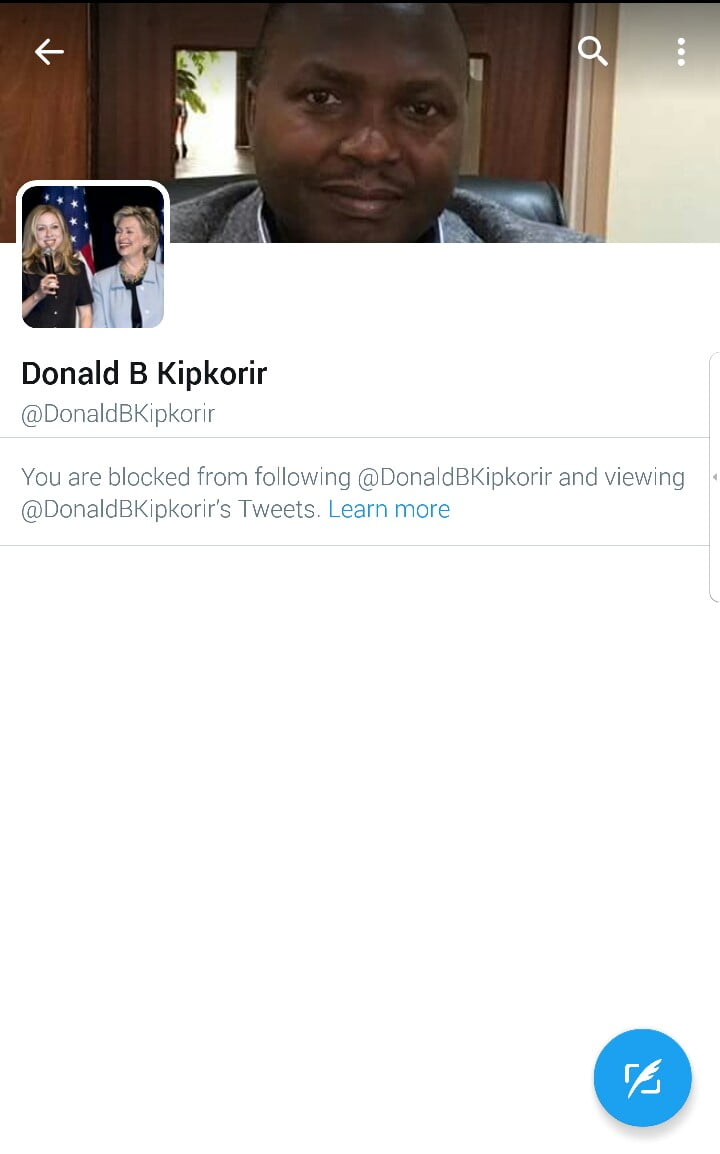 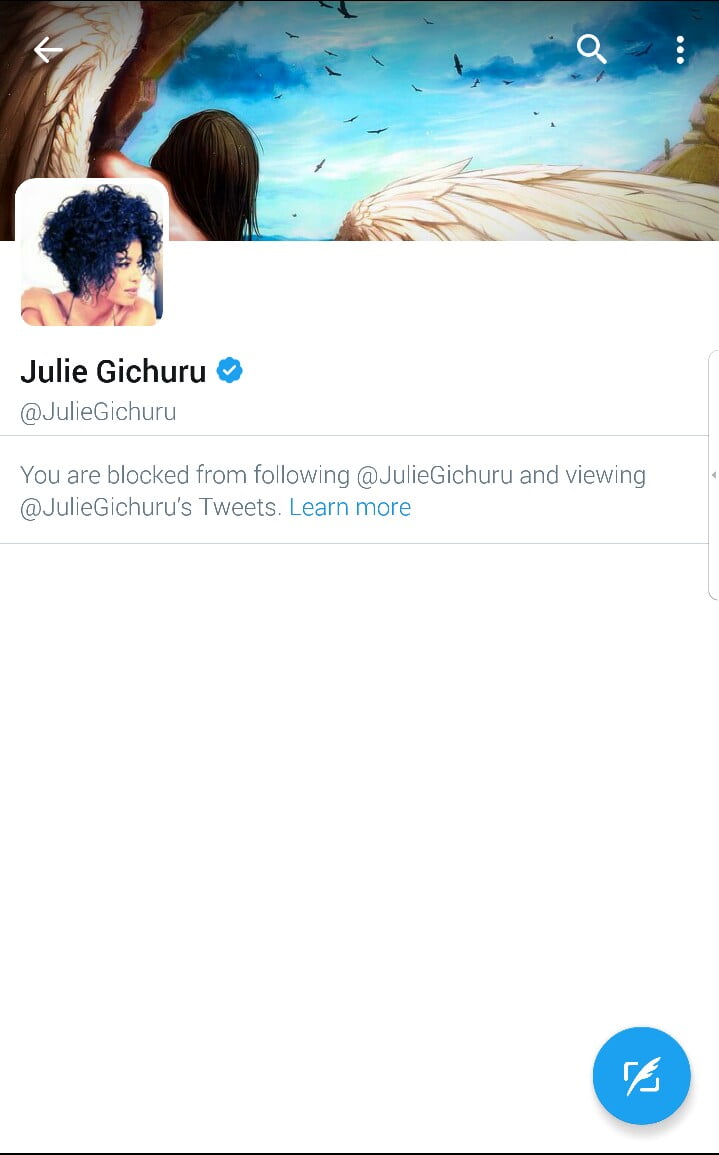 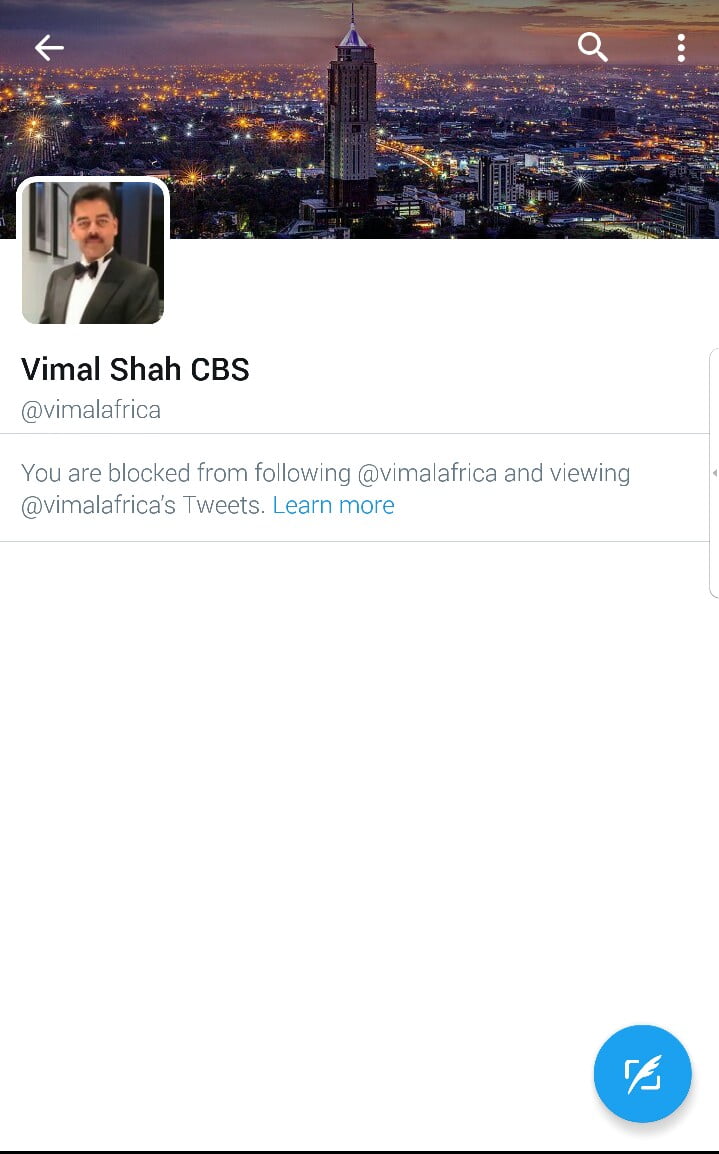 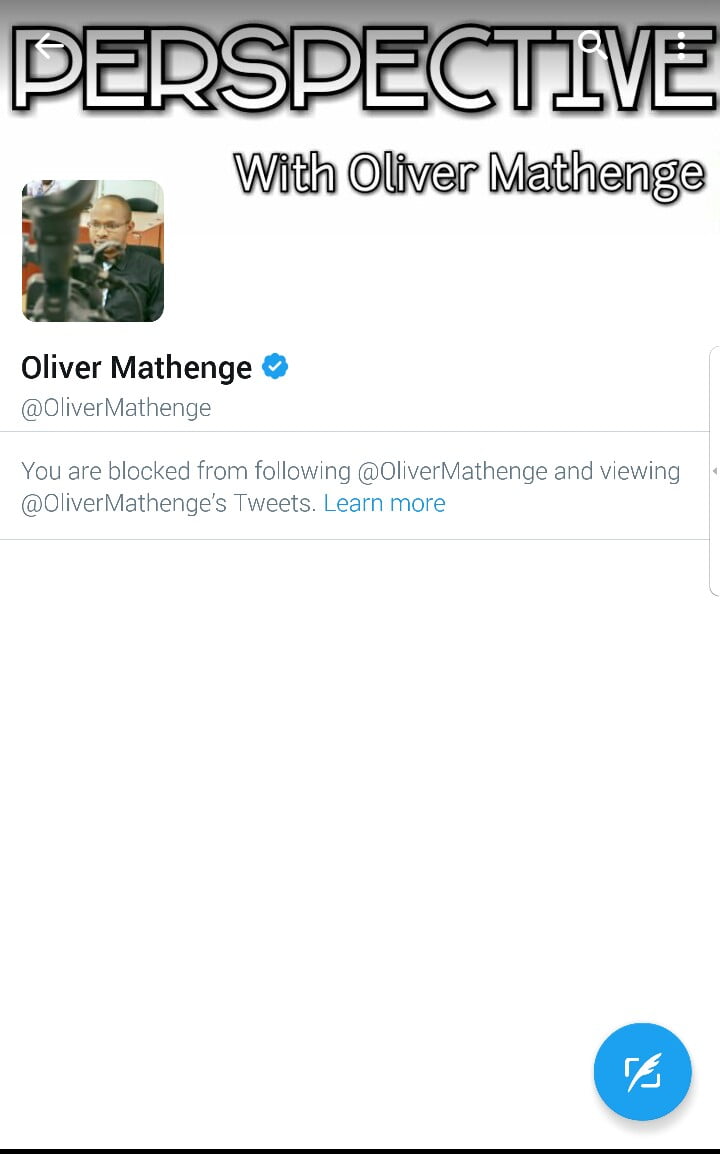 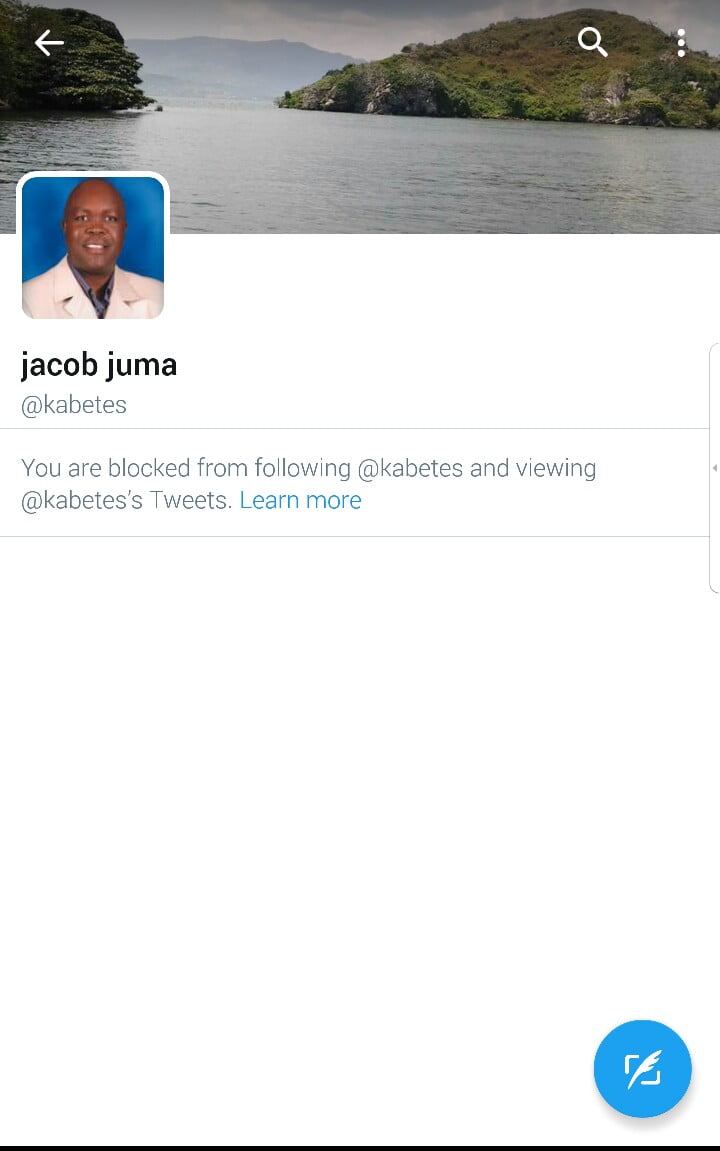