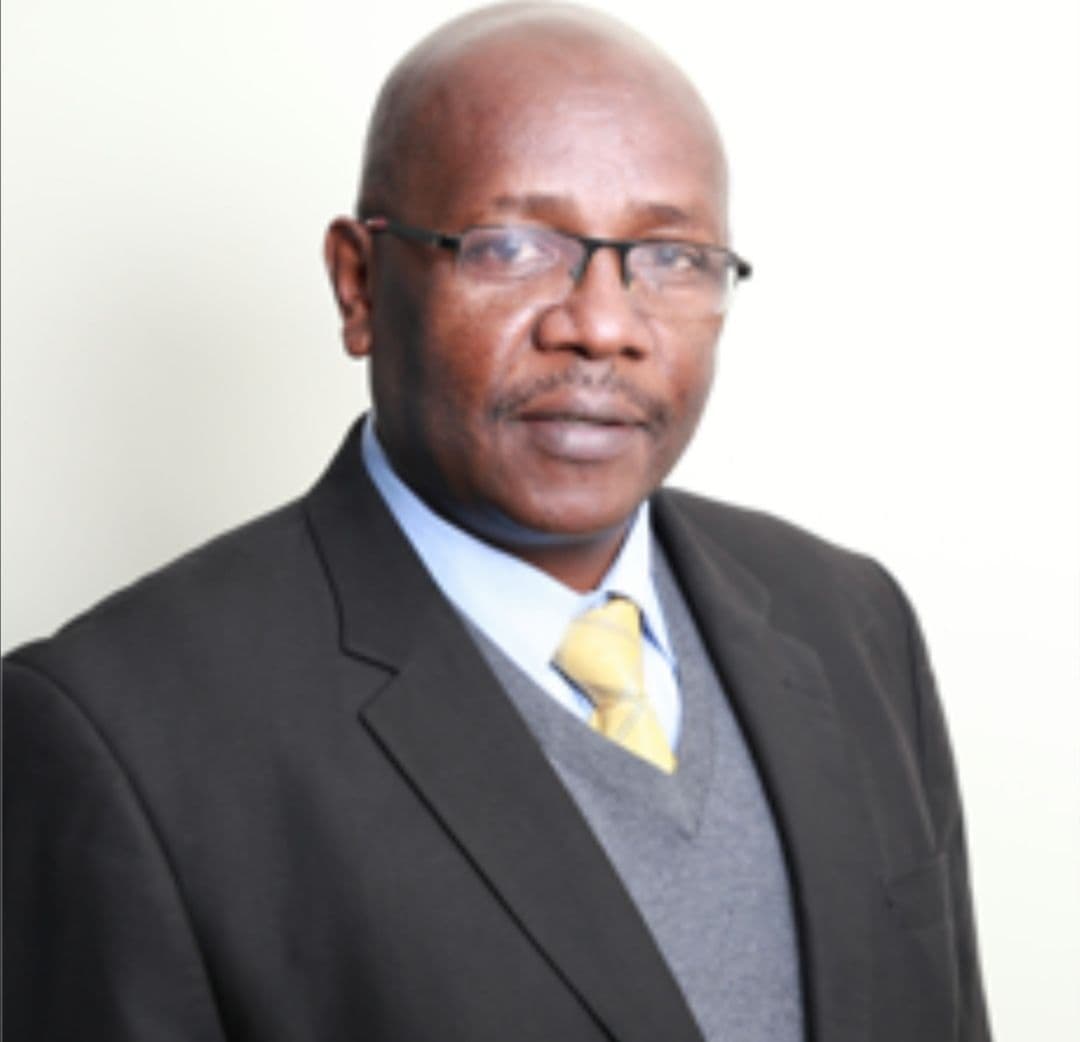 “Currently, members can’t withdraw their money, that is dividends and salaries. Imagine working had as teacher in tough conditions yet your salary is stuck with the bank. Dividend balance seen on Tuesday night in member’s accounts was slashed come Wednesday morning. All withdrawal functions on ATM, Gomobile and USSD *633# were deliberately disabled”, as per a disgruntled member.

Mwalimu National Sacco forms the larger member of the group.

Teachers who are members of the Sacco have been struggling to get their salaries as it appears embezzlement of funds and bad investment decisions have created cash flow problems.

Teachers are being treated like trash and we hope the government will step in to arrest the economic criminals at Mwalimu National Sacco.

They are part of the cartels who threaten the stavbility of a Sh1 trillion sector.

Getting away with crime

In the past few years, we have been treated to news of SACCOs defrauding clients, losing clients’ money or engaging in unplanned moves like banking in turn incurring a lot of problems leading to loss of money.

In March 2019, the state department of Co-operatives called on the Ethics and Anti-Corruption Commission (EACC) to investigate and possibly prosecute the individuals involved, but nothing, I mean no one from the fraudulent Sacco has gone to jail.

SACCOs are the backbone of poor people. Where will they run to now?

Many other SACCOs are experiencing financial problems due to mismanagement of funds. We shall highlight more as we get.

The Sacco Societies Regulatory Authority (SASRA) whose mandate is to Regulate and supervise Sacco societies seems to be sleeping on the job, might have been bribed by Mwalimu National Sacco management. En wach malit (It is painful)

We call upon the Director of Public Prosecutions (DPP) Haji and Directorate of Criminal Investigations (DCI) Kinoti move in, investigate and prosecute these heartless people.

In this article:Mwalimu National Sacco, SACCO