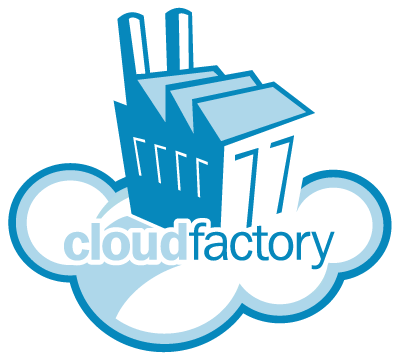 kindly hide my identity for I may be victimised.

I work for a data company called cloud factory Kenya ltd with its headquarters in the US. The company has over 1000 workers both permanent and contract workers.

The purpose of this text is to speak up in the continued misuse and enslaving of workers. Contract workers work at a rate of $1.45 per hour for 40 hrs a week. We feed artificial data into self-driving cars, one of their biggest projects.

Their branch in Nepal which has a lower cost of living pays our counterparts 2$ per hour, and mark you our quality of work never comes below 99.9%-way better than them.

We are paid peanuts despite the majority being degree holders and raking in billions for the company in profits. About a month ago, workers working on an NBA got their salaries slash by as much as Ksh. 6000, when they protested, they all were fired.

How did they expect them to survive in Nairobi with 17,000, paying for rent, food & fares?

Recently, transfers were done from their HQ along Peponi road gate 110 to Securex building opposite UON school of law. Those transferred have their salaries reduced to 1.25$ per hour. the manner with which the transfers were was appalling, to say the least, no communication was done, for the contract workers to at least adjust.

I understand this was done to reduce their spending. furthermore, the permanent workers have been mistreating contractual and whenever they are stressed up they stroll into delivery centres to give endless and shameful lectures.

It also happens to be a very unreliable place to work in. Any slight hitch as dozing off in a delivery centre, you receive an email in the evening being told your contract has been terminated(mark you the contracts are signed every month).

They are taking advantage of the unemployment situation in the country to enslave us and make the Kenyan youth subjective. Everything was fine when mzungu guys managed it, now they took a back seat and are using the Kenyans to drive their slavery tendencies.

They have a branch in Nepal also doing the same projects as Kenyans. We feed artificial data into self-driving cars, and despite us having the better quality they pay them 2$ per hour. Tell me this is not racism. Recently workers working on an NBA project called Huddle, got their salaries slashed by 6000 shillings from their already little 23k…when they protested, they all were fired the same day.

There is also a silent policy of not hiring people with disabilities and majority of the permanents (90%) are women.