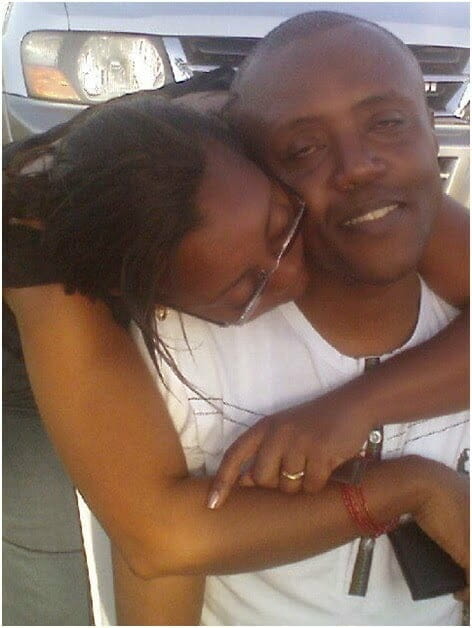 On Wednesday, Boniface Mwangi and Dennis Ole Itumbi were on Jeff Koinange’s bench arguing over land grabbing at Lang’ata Primary School.
During the interview, Boniface said that he does not organize any demonstration for money and Classic 105’s Maina Kageni seems not to have been amused by their debate. He said the two do it all for money.
See what he posted
Maina Kageni
Dennis Ole Itumbi, Boniface Mwangi, bullsh*t will get you nowhere… we know who grabbed that land, we know who owns Weston Hotel, We also know who incited kids and made them placards and footage is there showing who was egging them on with kids showing The Finger to cops (na siyo kidole ya KANU!!)… both sides did it for money….. one would have had a lavish car park for their hotel and the other for lucrative funding from NGO’s…. moral of the story – they will ALL fight for money and use your kids if need be… those who have ears will listen… and those who have eyes will see.. *drpos the mic and walks off-stage*…..
Would you like to get published on this Popular Blog? You can now email Cyprian Nyakundi any breaking news, Exposes, story ideas, human interest articles or interesting videos on: [email protected] Videos and pictures can be sent to +254 710 280 973 on WhatsApp, Signal and Telegram.