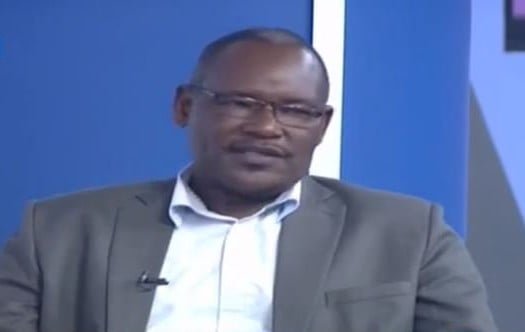 Civil servants are determined to quit the National Hospital Insurance Fund (NHIF) scheme citing misappropriation and poor service delivery.
Speaking with the Deputy Secretary General of the Union of Kenya Civil Servants (UKCS), Jerry Ole Kina, he said the comprehensive medical cover of the national insurer has continued to deteriorate at an alarming rate as members are denied services.

“NHIF demonstrated a lack of commitment to actually conform to the provision of the contract that they signed to provide health cover for the civil servants,” Ole Kina noted.
Despite the union having made a decision to do away with the national health cover provider for another scheme, the process has since been delayed. Ole Kina believes the government is reluctant to accept the civil servants’ exit because their contribution is the backbone of NHIF.

“Retired civil servants being of the age where many have chronic conditions are excluded from NHIF cover. A society that does not care for its older citizens cannot care for the young ones.” He points a finger at the NSSF that, the other day, was said to have ‘lost’ Sh5.6 billion of retirees’ money, and says NHIF is going in the same direction.

“What we need is an experienced private administrator who understands how medical covers are administered.”

A task force report has revealed that the scheme offered a raw deal for majority of government workers. The investigation uncovered fraudulent activities by the healthcare providers including forcing patients to buy medical supplies provided under the scheme.

As per the current contract, the civil servants are entitled to a 24-hour cover but a number of patients have pointed out being denied services at night and made to pay for certain procedures. Servants looking to get outpatient services have also complained about having to pay an extra fee as the NHIF is not even enough for a doctor’s consultation fee, let alone buying medicine.

The union which wants to resort to a private insurance provider has expressed confidence of securing a better and credible cover compared to the state-run insurer.

A notice to the Ministry of Public Service states that NHIF has failed to provide a transparent and accountable administrative model that ensures scheme members access the services in accordance to the provisions of the signed contract.

Before 2012, we did not have a medical scheme or an insurance company that could be able to administer our services, 8 years later we definitely can have a private company that can administer the services we seek,” Ole Kina said suggesting that much has changed over the years and the union has a wide range of options to explore.