Yesterday, court ruled that the hotel poses a security threat to the adjacent United Nations office.

The United States embassy in located opposite the hotel.

The businessman was seeking for the approval of Grand Monar Hotel in Gigiri, Nairobi, which was under construction.

The Nairobi County government had on August 16, 2018 stopped the building of the hotel. 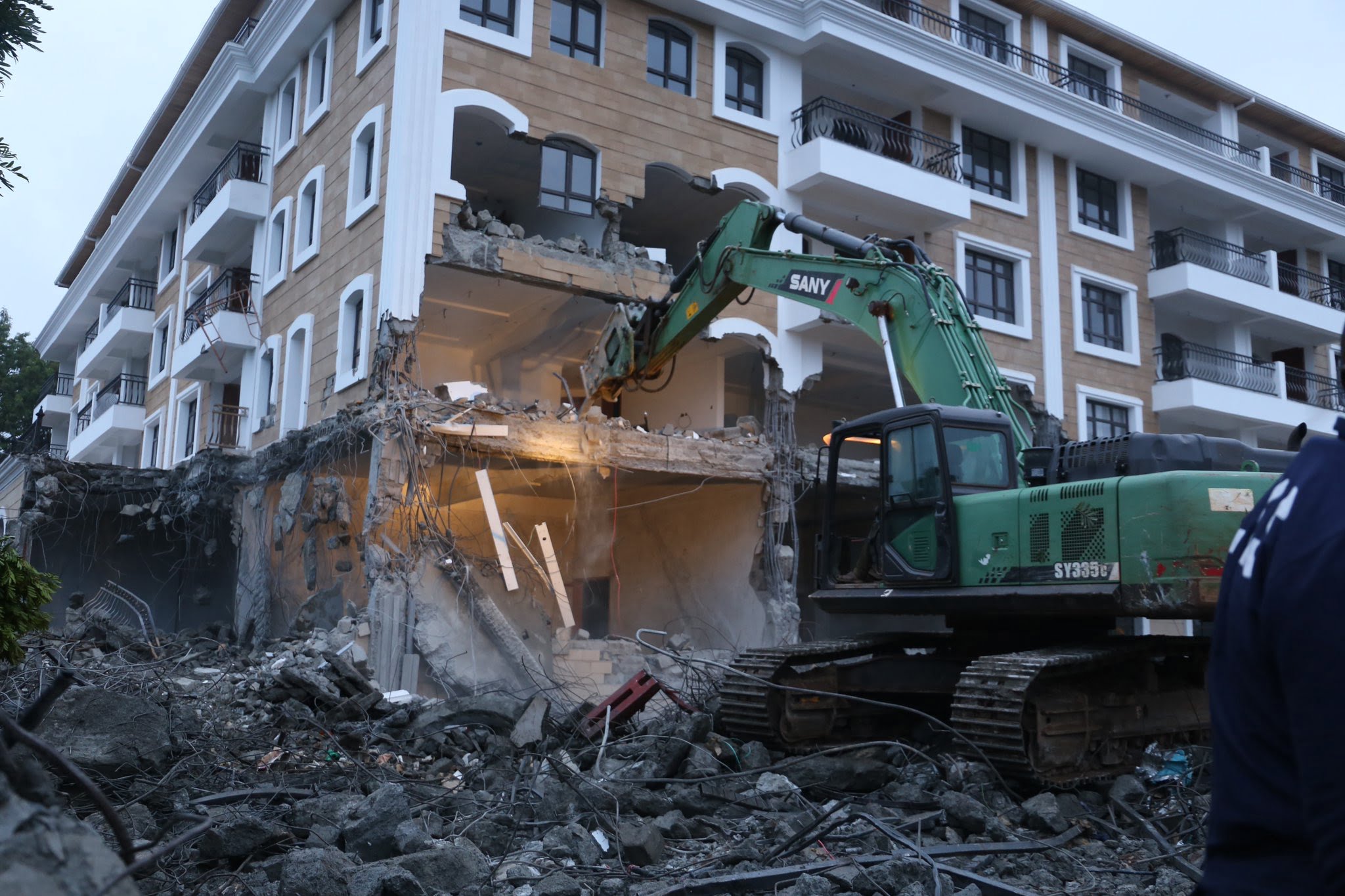 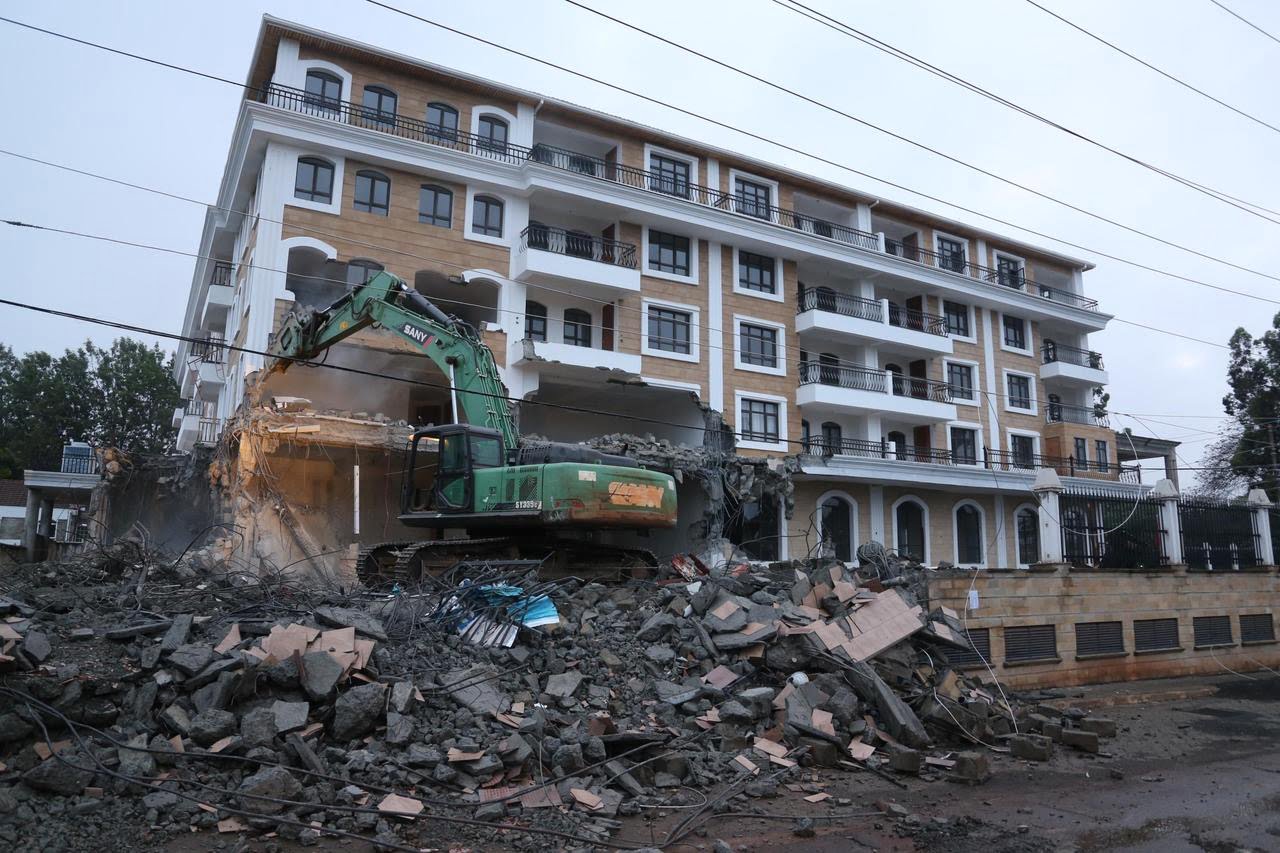 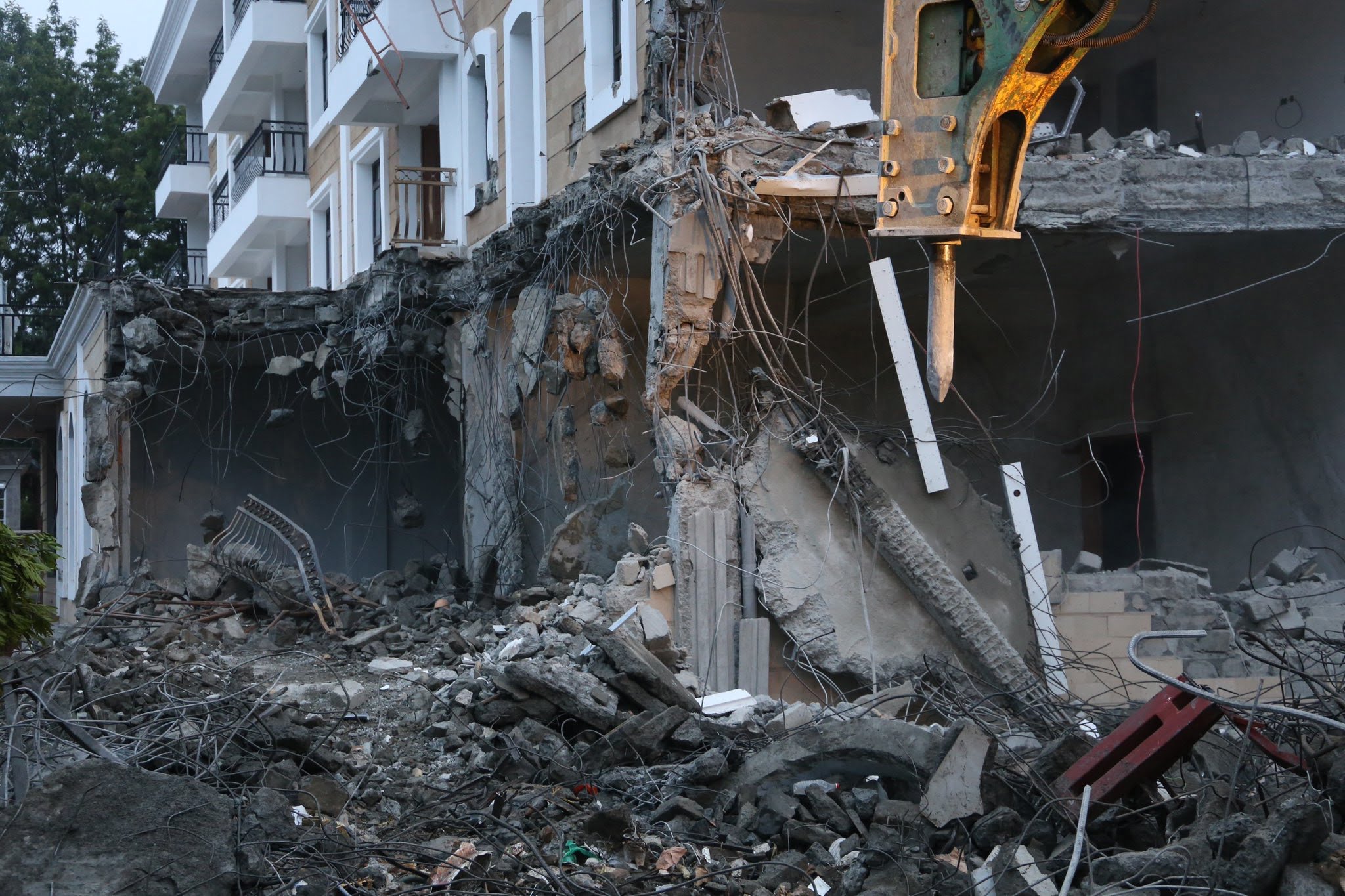 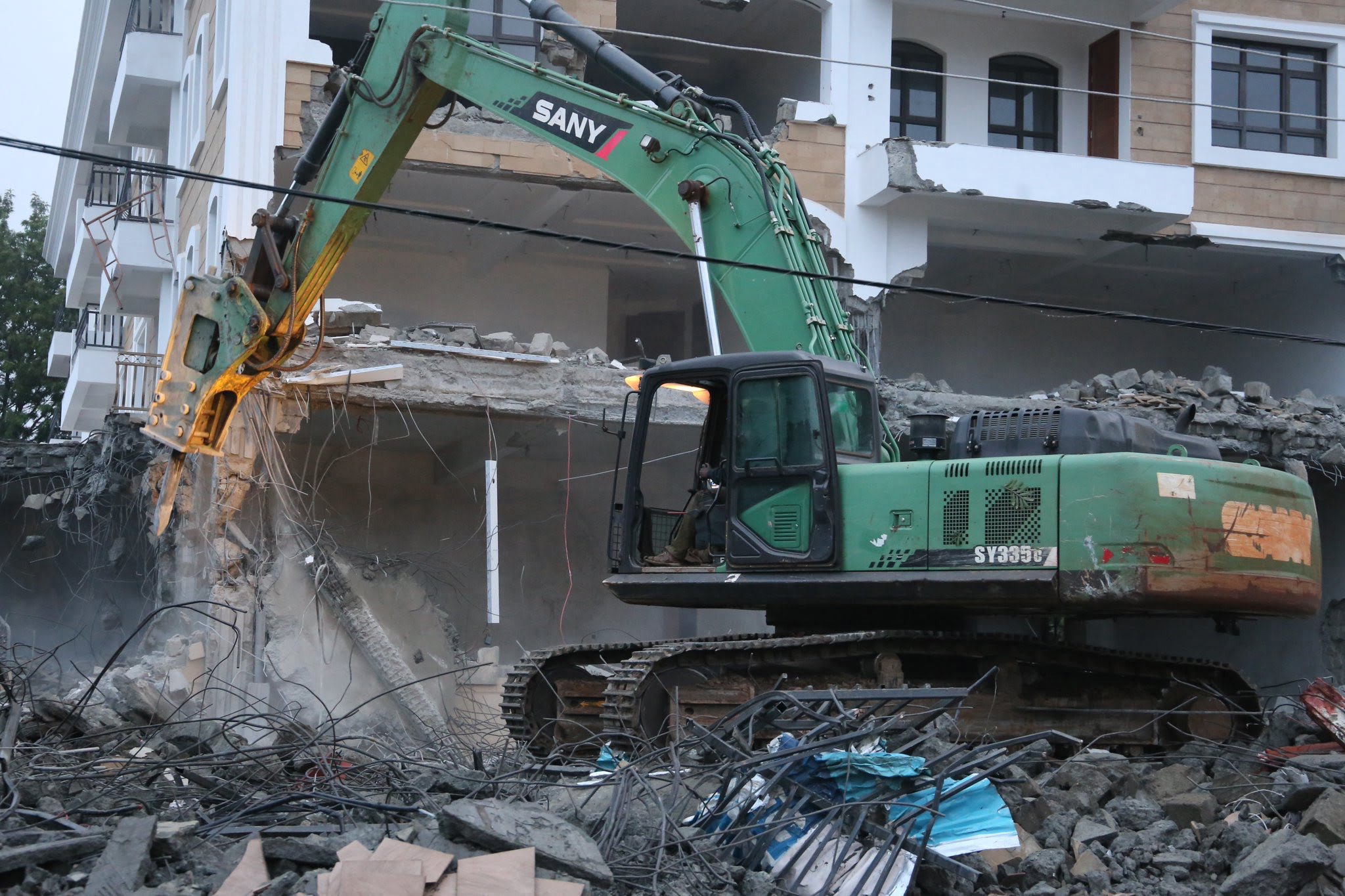