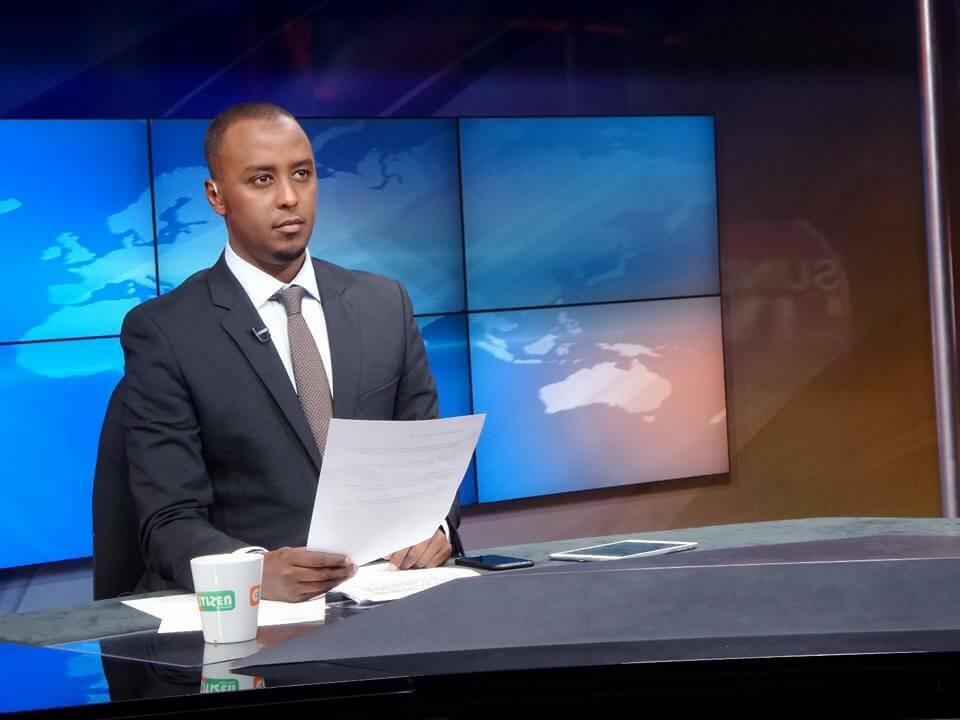 When Murkomen dropped the Akasha drugs bombshell on Kutuny, Hussein Mohamed immediately pulled out the Daily nation newspaper from his pocket where the issue was first reported to read it out. It is a script they both had in the wider scheme of Ruto to silence Kutuny after the ICC stories backfired. Hussein is a Ruto stooge.

Tanga Tanga squad sponsored an article on Star claiming Kutuny fixed Ruto in ICC, but in reality, it was Murkomen who brochured witnesses to testify against Ruto, something that caught him off guard and never responded.

Long gone are the days when Ruto would use his constituents and whip their emotions on such like matters to seek sympathy for political capital.