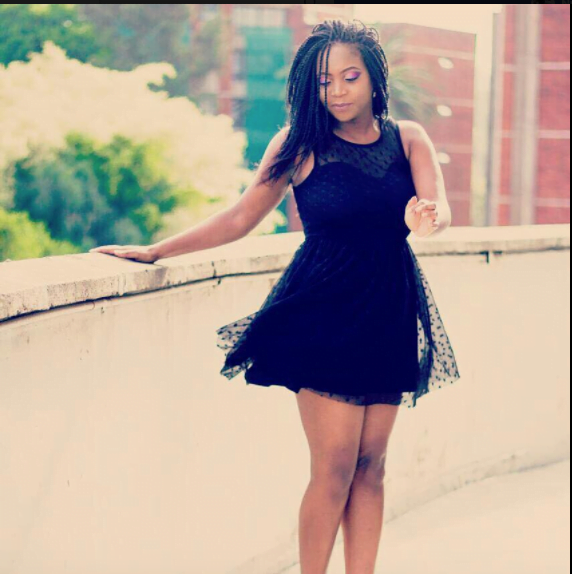 Ti’s the season. And yes, these long holidays come with casualties, beginning with Slay-Queens. These are the ladies who thrive on disrupting the social fabric by stalking married men, who in their weakness, deplete family resources so as to get pussy.

Over Christmas, the married men retreat back to their families, probably taking their wives and kids on vacation and/or spending time with them indoors.

So these commercial sex-workers called Slay-Queens will be very available for any brother who wants to hit it for free. Don’t fall for the bait.

Infact we want to ask wives to be very vigilant of their husbands. Accompany them even if they’re going to buy the newspaper, or to “remove lock” at the local, because chances are that they’re going to see their Slay-Queens. Be keen on their phone messaging habits. Check their MPesa’s.

We are attempting to do something called the “Scorched-earth policy” whereby Slay-Queens will be deprived of attention and financial resources of the married men they stalk and maraud throughout the year. These valuable capital should instead be re-distributed to more urgent needs including immediate family.

There’s a fresh injection of beautiful young women, for instance the Form 4 leavers and the UoN graduands who are having their ceremony tomorrow. The risk of STD’s in the Slay-Queen zone is very high. And the pussy is normally stretched and bila grip.

This idea that men must pay for pussy, to women who have jobs and other side-hustles, should be discarded completely. Dishonest/unethical prostitution is what we are against. Because it attaches ridiculously inflated values on a product which is readily available. Goes against all fundamentals of economics.

For instance, why should you furnish a bitch’s Digz or pay her rent yet the going rate for the most expensive massage parlour is 3k with a happy-ending? Honest transactions of pussy exist. Unethical prostitution is what we should resist. It drains capital and ruins homes.

Because these bitches just buy shoes, clothes, make-up, hair, cosmetics, all being imported stuff that doesn’t really add value to the economy. Infact if you notice, women’s stuff is cheap because it’s zero-rated, a move executed by Uhuru when he was finance Minister in 2009.

Investing in a Slay-Queen is denying our country the much needed capital to progress. Men you need to get that in your heads.

Photo: Slay Queens like this one will be lonely over Christmas. I hope wives will be vigilant and watch over their husbands. No movements unattended. Protect your men from this infestation by parasites known as Slay-Queens.