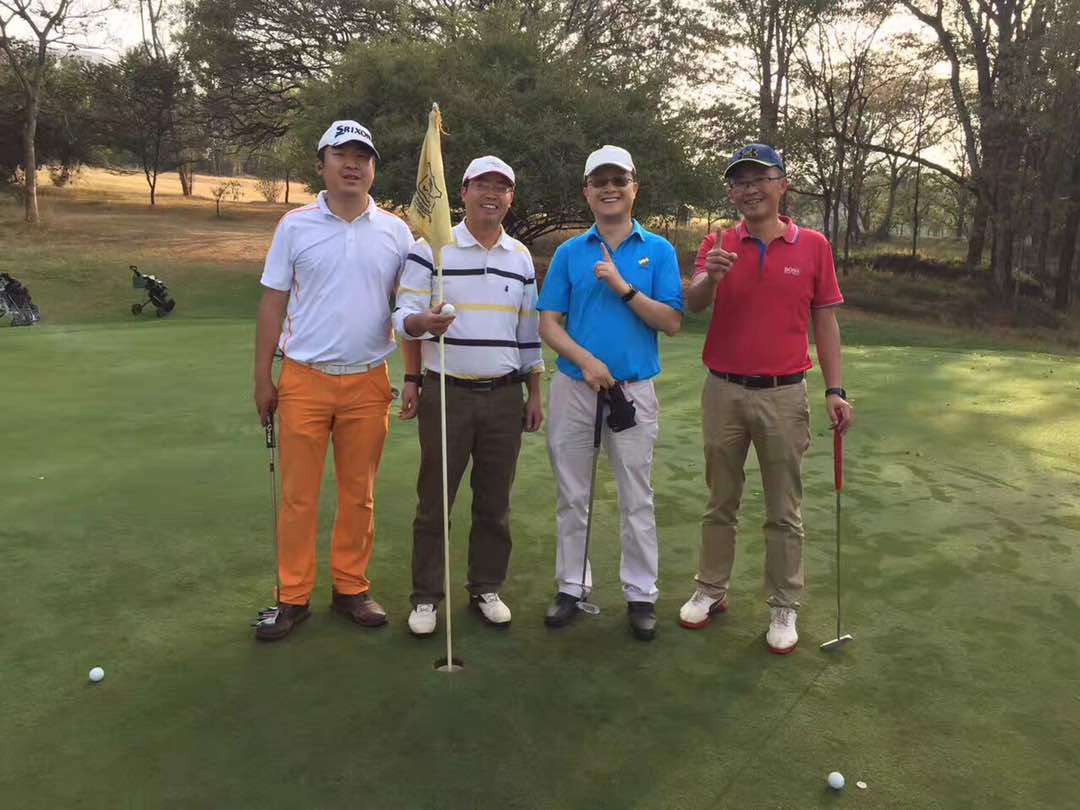 One of the people deported last year on orders of the late Internal Security Cabinet Secretary Joseph Nkaissery has sneaked into the country. He runs a cartel of powerful Chinese crooks based in Nairobi and Beijing.

Wenjie Li, one of the owners of the Chinese racist restaurant along Galana Road which was shut down for demeaning Africans, was behind a large cartel of Chinese Mafia’s operating in Nairobi and wielding raw power to manipulate Government officials.

The no-nonsense Joseph Nkaissery however, ordered their deportation last year, following a string of court cases and complaints about their illegal activities in the country. One of their associates had also murdered a Chinese tourist in the Maasai Mara.

Wenjie Li sneaked in quietly over the weekend, together with their ring leader Qiu Yan, Passport No: G24372905. Qiu Yan was spotted playing golf at the Royal Nairobi Golf Club this week.

It is very suspicious that the duo arrived in the country, coinciding with the death of the man, who had ordered the deportation of Wenjie Li last year. Could they have played a role in his murder?

The two normally work in Kenya with their tourist-visa’s and without official work-permits; casting doubt on the ineffectiveness of immigration authorities to crack down on such crimes. 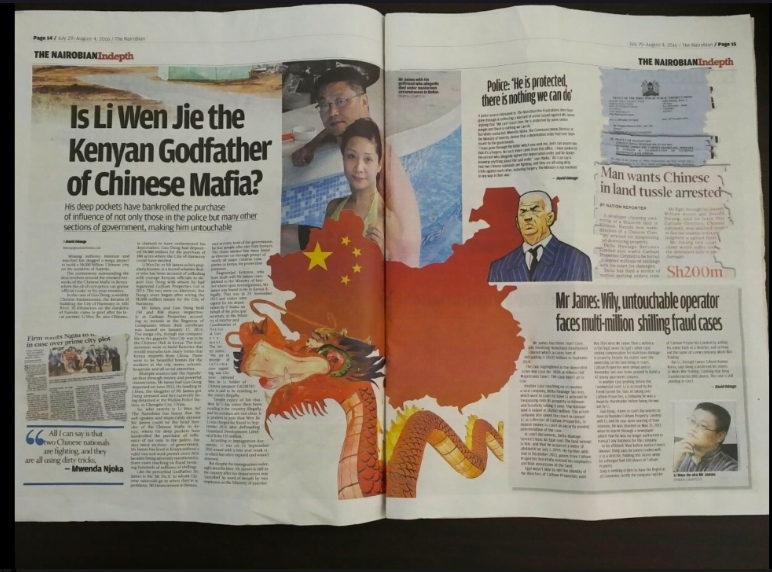 CAPTION: Wenji Li the Kenyan Godfather of the Chinese Mafia has sneaked back into the country, immediately after the person who ordered his deportation died.