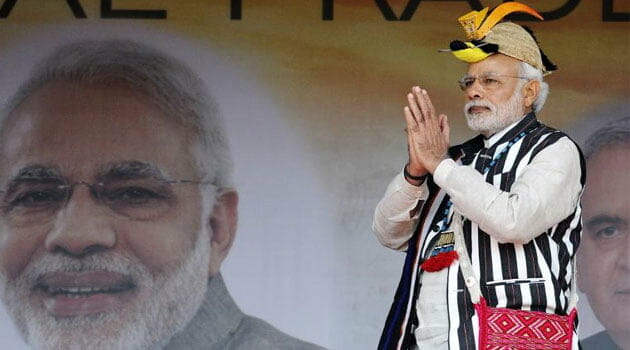 Modi’s visit “artificially amplified differences between the two countries on the border issue and thus went against the principles and consensus that the two sides reached on properly addressing the issue”, Liu added.

Ahead of their meeting, China said it “has never recognised the so-called ‘Arunachal Pradesh’ unilaterally set up by the Indian side”, Xinhua reported.

Liu also called on India “not to take any action that may complicate the border issue”.

India and China disagree on where their border should run in two areas, including the northeast state of Arunachal Pradesh. They were integrated into India when the country was a British colony but are claimed by China.

China defeated India in a brief but bloody war in 1962 and their border dispute remains unresolved, with both sides regularly accusing soldiers of crossing over into the other’s territory.