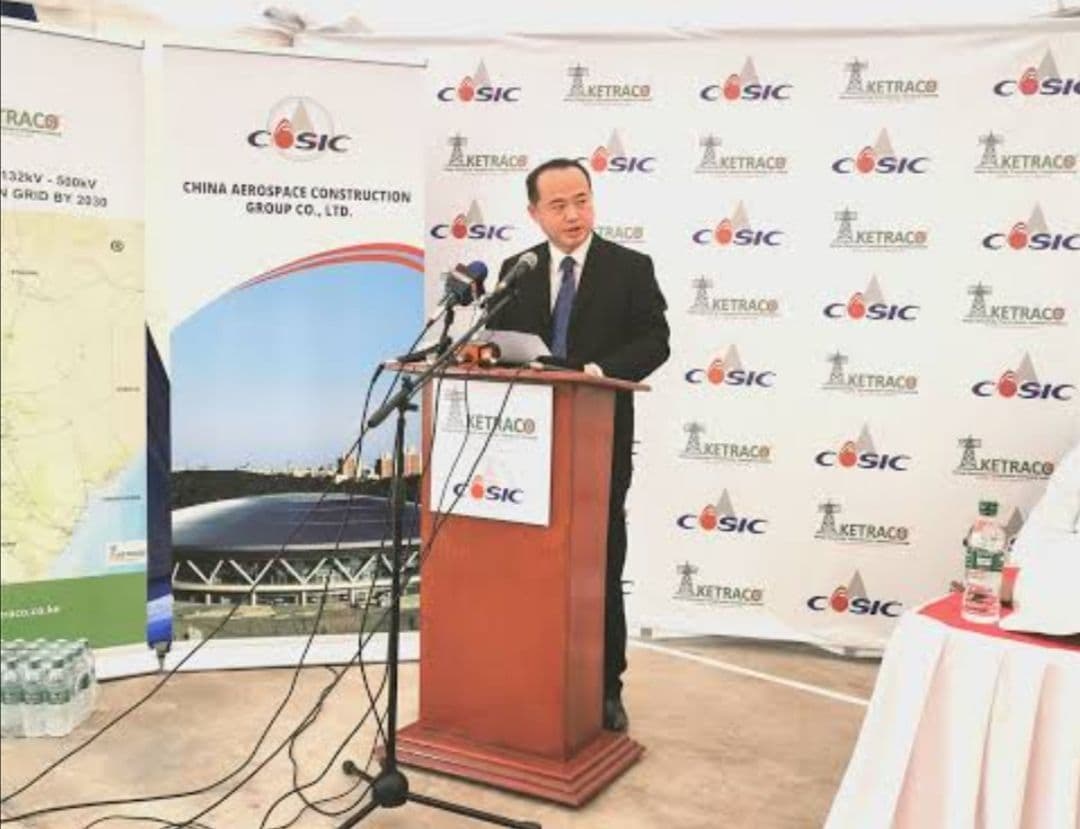 “The company allows Chinese nationals to work in Kenya without work permit. The same company is listed as KETRACO contractor, they underpay the local staff and are racist”, complained a staff member.

The firm which is part of those contracted by Kenya Electricity Transmission Company Limited (KeTraco) was awarded the tender to construct the 400 KV Konza-Isinya Transmission Line Project.

The project was financed by the China Exim Bank at a cost of Sh10 billion.

The corruption and bribery request that Mr Li Naihong, deputy general manager China Aerospace Construction Group faced might have prompted him to look at Kenyan workers in a different light.

He took them for his slaves because he could buy Ketraco and other cartels in the energy sector.

Imagine a person from statehouse or a ministry asking for a bribe from a company setting up shop in Kenya. How do you think the proprietor would feel? Powerful!

For if they can easily buy the minister, someone close to the president, then what would you tell them.

This is part of the reason Kenyans are looked down upon by foreign firms.