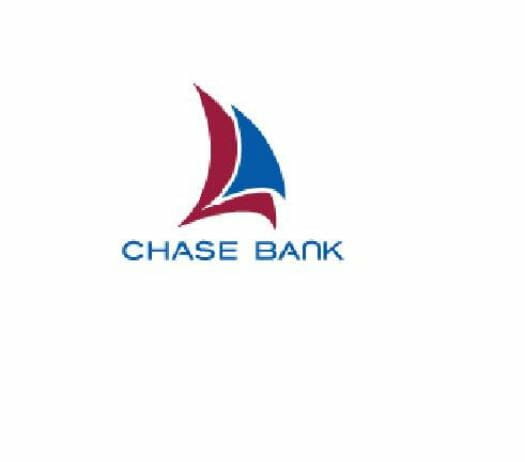 If there was a bank that had many lightskins, it’s Chase Bank. Many correlate the dwindling fortunes of the collapsed financial institution, to the fact that it was being headed by light-skins.

Infact from our archives, we have spotted a familiar face. Njambi Mahinda was the lady who was screaming, holding money at Kiambu Governor William Kabogo’s son’s party, where the young fat Kabogo was throwing money round like a cocaine dealer.

Now do you understand why Chase Bank collapsed? Cronyism just like the Uhuru Kenyatta Government that has employed his family, former school-mates and rewarded hoe’s like Irene Kendi, the former Students Organisation of Nairobi University (SONU) Vice Chair who openly admitted that she’s a commercial sex worker.

We hereby attach profiles of the Chase Bank light skins. 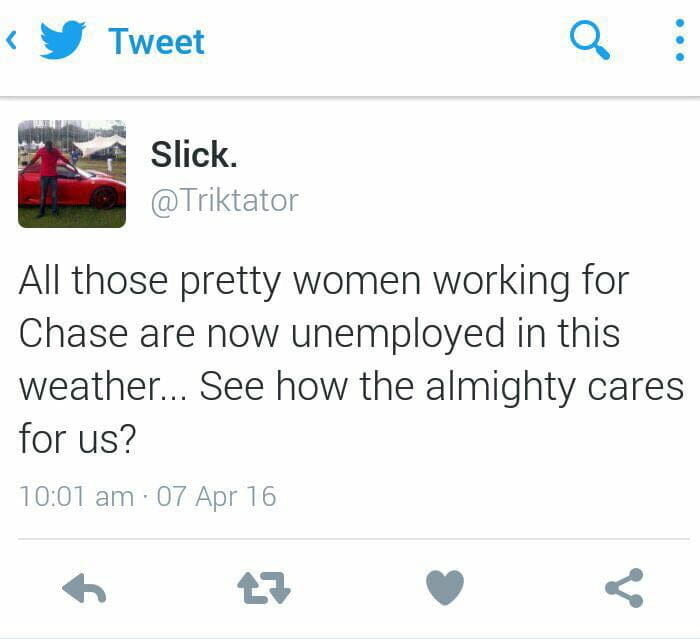 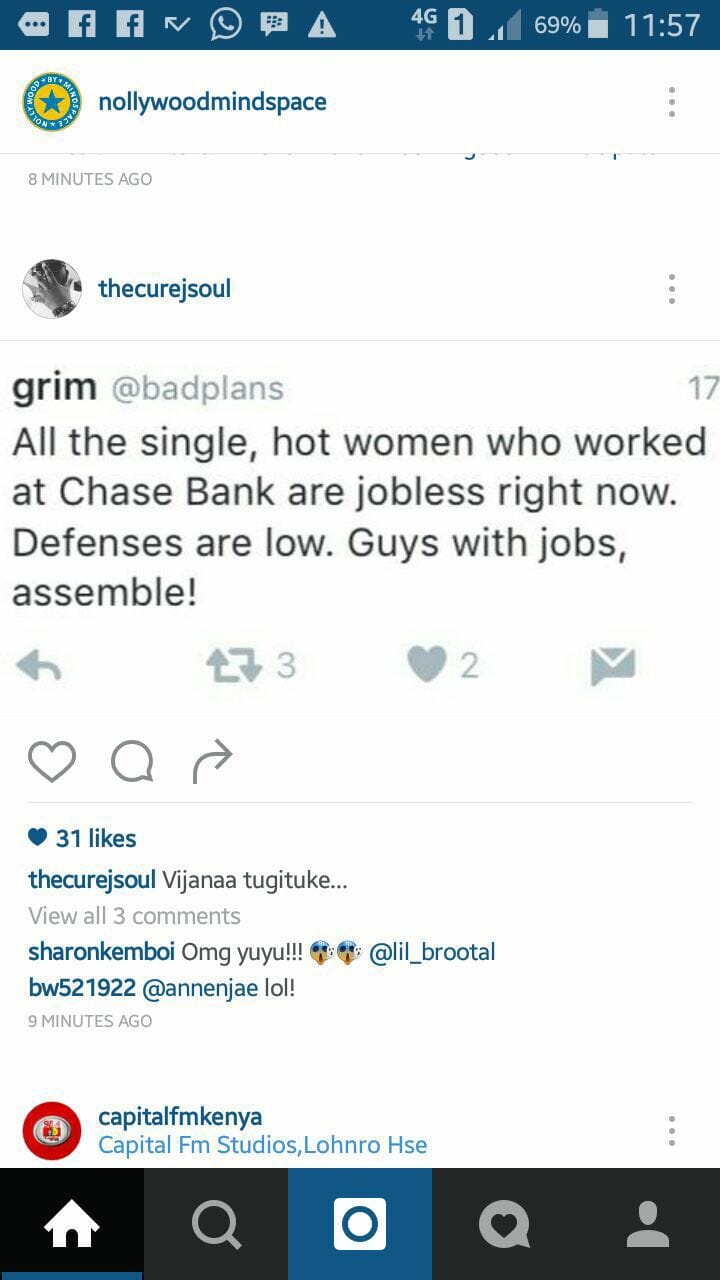