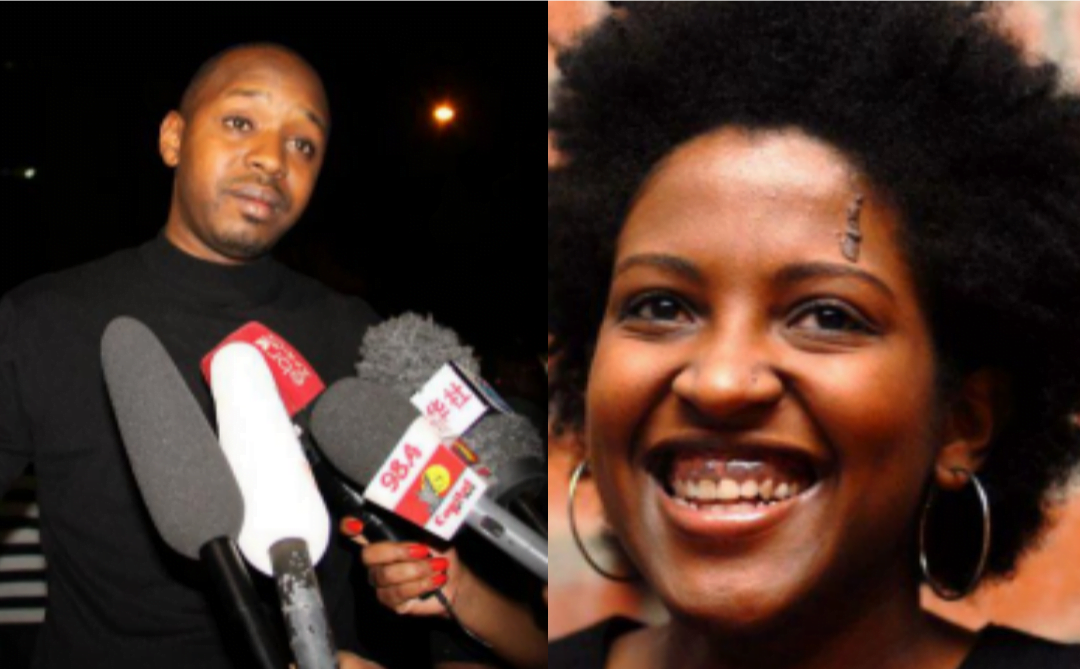 Boniface Mwangi has always been accused by Kenyans of being a Instagram-liking-activist that is sponsored by Wazungus.

He has never denied these claims.

In laymans terms, shadowboxing is the action of appearing to fight something while in the real sense not really putting in the required efforts.

They only appear to fight corruption yet they are beneficiaries and opportunists waiting to make money from donors and all those who support their ‘activist’ lives. 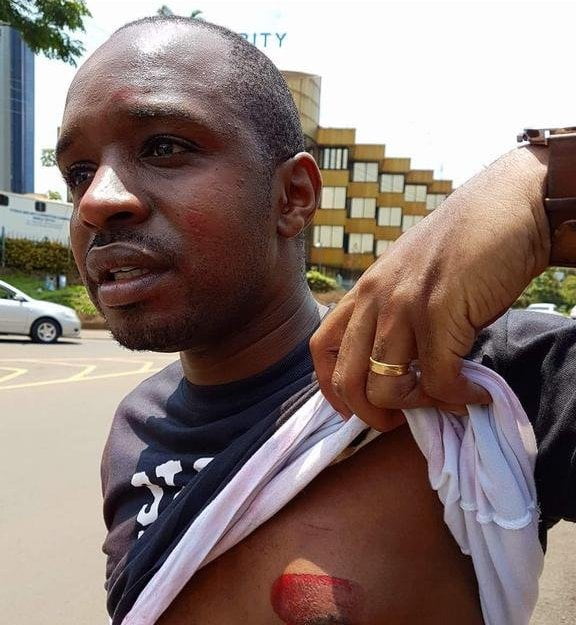 In a protest, he can even hide himself and inflict injuries upon himself just for the cameras.

No difference with Ory Okolloh, the NIS agent.

Yesterday, he posted a tweet to the effect that Kenyans weren’t supporting the protests against corruption, and the trolling began.

People called him out for his double-speak and insincerity.

See some tweets that we sampled.

This is so true. It hurts. pic.twitter.com/X0wHTdpvxu

Depends on who leads the revolution, watu wa ngo's hapana

Where were these #BeyondZeroCorruption Molotovs when we were confronting the regime they put in place, risking limb and life? pic.twitter.com/75t2P7QbWx

But managed to vote thrice for corruption

You can't vote corruption thrice then pretend to fight it.
Let's complete this journey in peace
Donors have seen her work now income can flow #BeyondZeroCorruption #FreeBetty