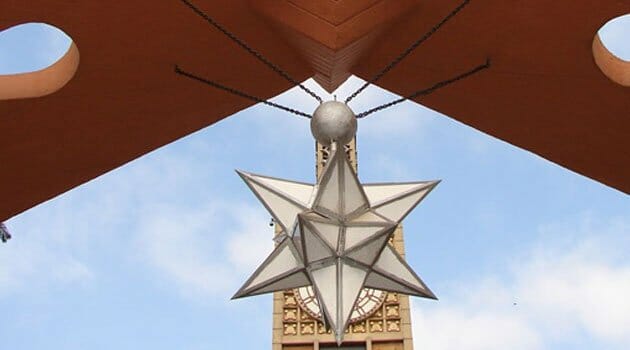 The Constituency Development Fund (CDF) will now be used to boost projects under the National Government to avoid clashing with the operations of the County Government.
Speaking during the fourth National Assembly leadership retreat in Mombasa, MPs led by the CDF committee chairman Moses Lessonet said the decision was one among many other proposals being explored to ensure that the CDF Act respected the law.

“CDF will continue to flow direct to constituency to focus on those activities of National Government at the constituency. We have 12 months to put that into legislation, but we are going to start the practice now, focusing on activities of National Government at the Constituency as we fine tune the legislation in the next two months-this is to assure Kenyans that CDF will be there,” he said.

Lessonet also intimated that they had every intention to initiate amendments to increase funding so that they can now redirect CDF funds to National Government projects like schools, tertiary institutions and referral hospitals among others.

The Eldama Ravine legislator who was flanked by fellow MPs including Jamleck Kamau (Kigumo), Asman Kamama (Tiaty), Njoroge Baiya (Githunguri) and Victor Munyaka (Machakos Town) said they were also working on an amendment to the CDF Act to ensure MPs do not appoint members to the CDF committees as was the case in the past.

“We shall be looking at to what extent is the MP playing the role of the executive at that level, if the MP is doing that we shall be able to rectify that–there is nobody who has gone to court to petition that those CDF committees be removed,” he stated.

“Let us not rubbish this idea that has transformed this country; we need to embrace it and align it so that it is acceptable within our constitutional framework,” added Kamama.

The leaders further took a swipe at Governors over the statement that they want the funds allocated to CDF redirected to county governments as conditional grants saying that for the two years they have been in office, they have received over Sh400 billion but there is nothing to show for it.

“I think it is hypocritical for governors to come and say they should control CDF, let them first of all show us what they have done with the money before they come to look for CDF and if the governors are going to get this money who therefore in future will be doing construction of classrooms-will we be going back to the harambee era – before where there would be harambees (fundraisers) every weekend to build schools? Let them think of Wanjiku,” said Kamau.

The MPs are set to form a taskforce next week to consult and come up with suitable amendments to ensure the Act respects the spirit of the Constitution.

Last week on Friday the High Court declared the CDF Act unconstitutional and invalid but however suspended its invalidity for a year to give room for amendments to be made.