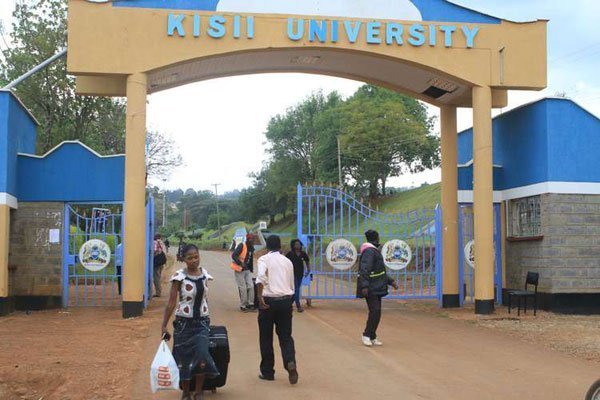 We are continuing to receive more complaints from former university students regarding caution money.

After we wrote about Kisii University not refunding caution money, more students have come up showing that the behaviour of withholding caution money is widespread and rampant I almost all universities in Kenya.

The management at these universities retain a lot of money running into millions. No wonder they don’t refund graduands.

Some graduands actually stated that they had given up following up the money. 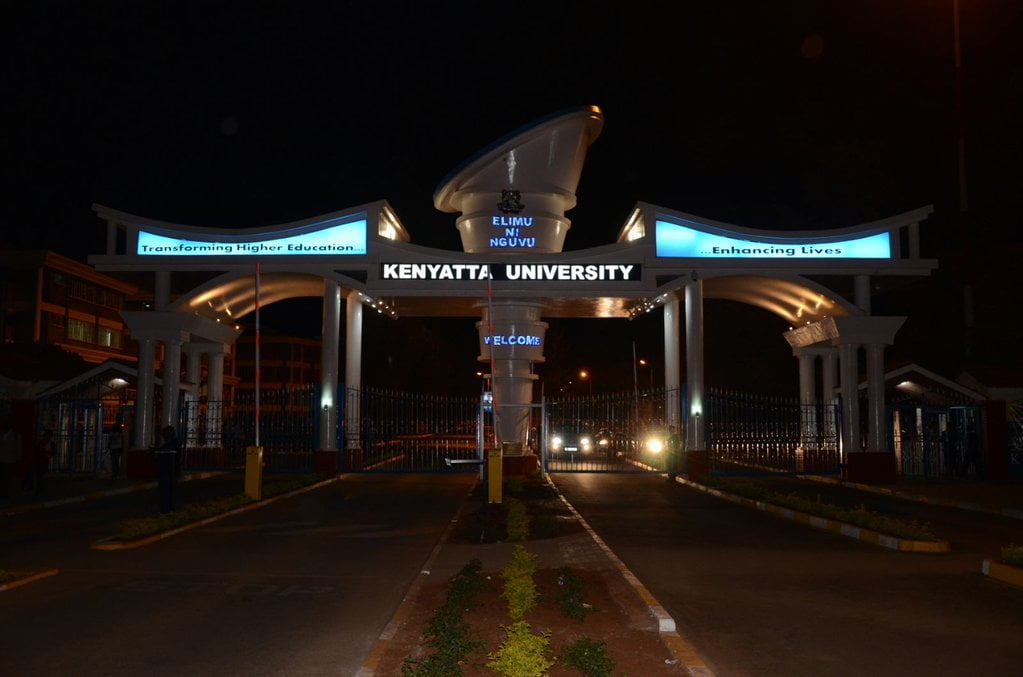 Another former student at Kenyatta University (KU) who graduated in 2016 had this to say:

Following your post on the Kisii University, it resonates in KU.

I graduated from KU in 2016 and were also given a form to fill in our bank details so that we could be refunded the Kshs. 2,000 Caution Fee.

That has never happened.

I waited for 2 years, and finally gave up.

Where does this money go? 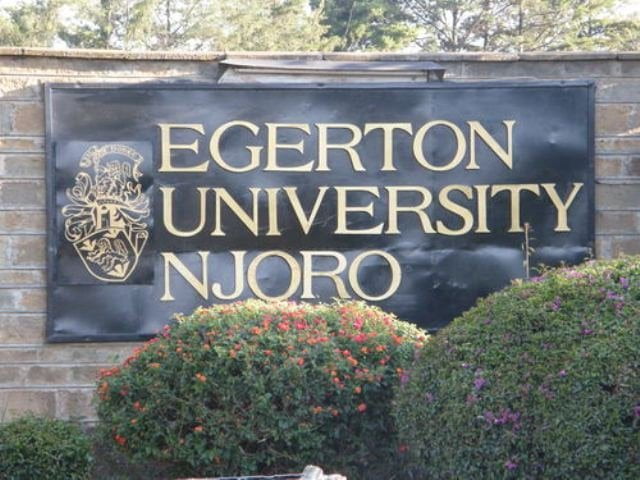 At Egerton University in 2017 and 2018, there were over 6000 graduates whose Kshs. 2000 caution money has never been refunded. That translates into over Kshs. 12 million too.