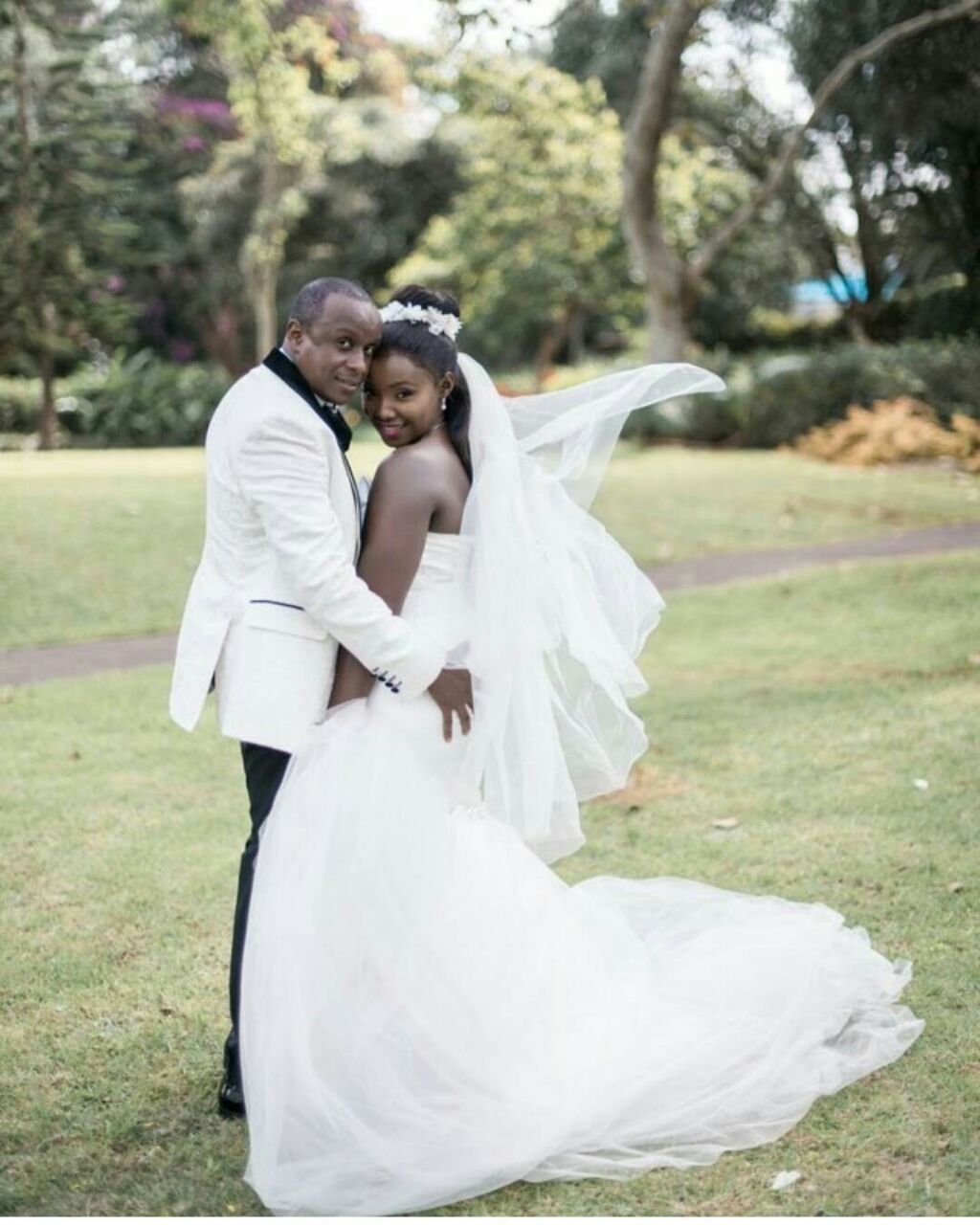 Instagram was awash a few weeks ago with photos of Cate Actress getting married to some pussy-whipped nigger. He was hailed as “bold” for overlooking the fact that she’s a single mum, and in-return, he financed a grand wedding for the who’s who, (although I didn’t see our usual Twitter A clique).

Cate Actress is a textbook example of what sociologists call Proactive Infidelity. She’d knocked it out with the Bad Boy (abusive, cheater) who was a “challenge” and got her excited. Now that the Bad Boy has proven himself unreliable in sharing parental investment responsibilities, the guy she “trapped” in marriage MUST assume the Bad Boy’s responsibilities and liabilities.

Cate Actress talks, acts like she “don’t need a man”, but (also) she needs a Man. The real tragedy is the desperation apparent in the false pride. The truth is she needs a Man, her child need a Man, in spite of the pretentiousness fem-centrism has conditioned into her. But her decisions have left that Daddy position open to the lowest bidder.

Lowest bidders in this case, would fall under the category of the Twitter A dudes I mentioned earlier. The ones who love being treated to freebies bought by women. The ones who require to surround themselves with chics for relevance and visibility. That’s the guy breast-fed on a steady diet of noble intent by the feminist-dominated media.

The undeniable, unavoidable truth is that whether or not this is a conscious effort on her part, this is what the next guy, usually the Nice Guy, MUST deal with. Mr. Dependable, Mr. Loyal supporter/provider has no other choice but to assume parental investments that were never his. She bred with the Bad Boy and the Nice Guy raises her children. Any woman who can pull this off hits a bio-evolutionary jackpot.

The good news for Cate Actress is that there are countlessly reinforced social conventions specifically designed with the specific purpose of making such a “Nice Guy” (essentially a pussy-whipped wuss) think he’s a martyr and held to be in the highest regard of manhood for “looking past” her situation and “loving her for who she is.” Rest assured Cate Actress attracted a BETA male so conditioned to forgive her past indiscretions (essentially justifying and rewarding them) in exchange for the sexuality (bomb-ass pussy) he’s been deprived of for so long. Her marginal intimate acceptance will only affirm his “Average Frustrated Chump” beliefs and his “stepping up” to parent her kids will make him tolerable when he’s not as exciting as the Bad Boy was.

Now all that may sound harsh, but it’s important to understand just how tough a road single mothers have to hoe. If laid out in harsh realistic terms, most women don’t willingly want to be saddled with an AFC marriage of convenience, and neither do they want to be locked in with an abusive Bad Boy, so what do they do?

First, they need to understand where they’re at and how they got to be who they are now. They’ve hit the Wall by default.

Own your indiscretions ladies, own your mistakes. Being a single mother, despite the feminized social conventions, doesn’t make you a hero; it makes you a statistic. As I stated originally, any guy that accepts you intimately MUST deal with you as a single mother. This means he MUST accept your schedule, your children’s schedule, their father’s schedule, both family’s schedules, and the emotional fallout from all this.

Alot of women like Victoria Rubadiri and Betty Kyalo love to gnash and wail about how they’ve become undateable after they’ve acquired single-mom status. Actually, no. There’s a whole modern world that’s teeming with Average Frustrated Chump providers, with the Captain Save-a-hoe Martyr Mentalities just itching to get at the reverent pussy they missed out on for most of their 20’s and are more than willing to follow the feminine meme and convince themselves that single mommies are just victims of the Jerks they knocked out their kids with.

Women’s sexual value naturally declines as they age – it serves an older woman’s purpose if she can redefine sexuality as her conditions change through life, and convince herself and society that she’s correct and genuine. Prince Harry and this 36 year old divorcee may epitomize this fantasy, but in reality, there are thousands of women filling gyms across the country just to convince themselves that they “still got it” while every year a new crop of 22-24 y.o. hotties commands the attention of the same men they’re competing for. This is just the natural extension of the ‘Have It All” lie that women have been sold for the last 50 years. Men only too eagerly buy this convention as well because it facilitates a Buffer for them and (presumably) presents an easier route to getting laid. Therefore it is also in their interest that the myth and the Buffer be reinforced.