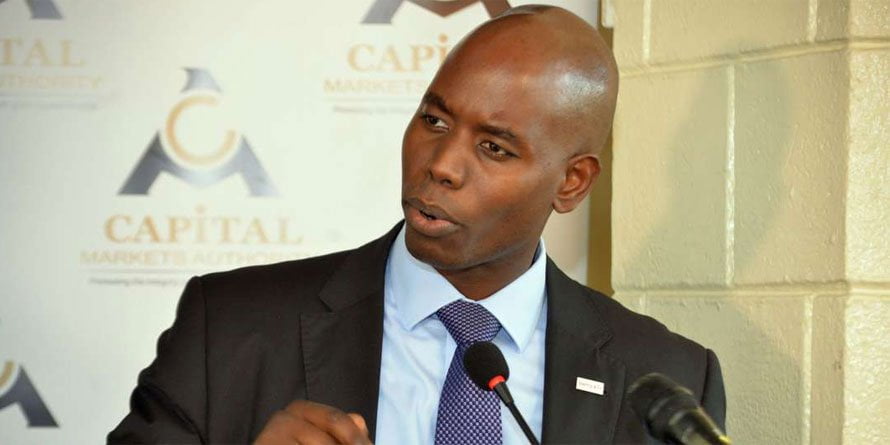 The capital markets regulator has called out five public listed companies for operating below the required capital and liquidity limits, demanding that they submit concrete plans to remedy the situation, Business Daily reported today

The CMA is taking a number of enforcement actions against the non-compliant firms for the financial year ended June 30, 2018.

East African Cables has been asked to submit monthly status updates on implementation of its undertaking to remedy the working capital position within one year while TransCentury is required to provide quarterly updates on progress made in improving the situation.

TransCentury’s current liabilities had at the end of 2017 outpaced current assets by Sh9.18 billion, a position its board said had resulted from a re-profiling of the company’s debt into long tenure, even as it sought funding for working capital.

The company has not posted a profit since 2013.

“The group continues to seek alternative financing arrangements to alleviate the working capital constraints in order to turn the business back to profitability,” the board said in August.

East African Cables closed 2017 in a negative working capital of Sh1.85 billion and last made a profit in 2014.

A company requires current assets to be at least twice its current liabilities to be in a comfortable position to meet its obligations falling due within 12 months.

Car & General,  in addition to being required to provide updates on progress made in improving negative working capital every three months, has been fined Sh35,555 for late publication of full-year financial statements for the year ended September 30, 2017.

Cement maker EAPCC joined the list after it fell into the insufficient capital territory after failing to publish a profit warning in respect of financial results for the year ended June 30, 2017.

The CMA fined the company Sh50,000. It was in a negative working capital of Sh4.24 billion.

EAPCC is also on the list of firms that missed the deadline for publication of financial reports for the year ended June 2018.

Stanlib Kenya was afoul the minimum liquid capital requirements between December 2016 and May 2017 and has been directed to pursue immediate remedial action.

In total, 23 out of the 43 listed companies breached at least one CMA regulation while seven individuals also attracted the regulator’s sanctions for breach of various capital markets rules.

The majority of the firms were fined for the late publication of results or not doing so in the manner prescribed by the CMA.

During the financial year 2017/2018, the authority imposed Sh113.48 million worth of financial penalties on various individuals and entities for contravening the capital markets legal and regulatory framework.

Besides, the authority received an additional settlement of Sh56.97 million in the CMC Motors administrative action matter.

The latest report shows that Kenya Orchards paid a Sh220,000 fine for failing to publish interim financial statements for the half year ending June 30, 2017, in two newspapers of national circulation as required by law.

Shelter Afrique paid a Sh59,999 fine for late submission of half-year performance for the period ending June 30 2017, while Umeme suffered a Sh128,888 penalty for the same offence.

EAPCC, Uchumi Supermarkets, Mumias Sugar and Kenya Power have all missed deadlines for publication of results for the year ended June 2018.

The CMA has warned that such delays hurt investors’ confidence and undermine their decision-making process.

Kumar Sheth Harshad was hit with a financial penalty of Sh50,000 for market manipulation of Nairobi Business Ventures shares.