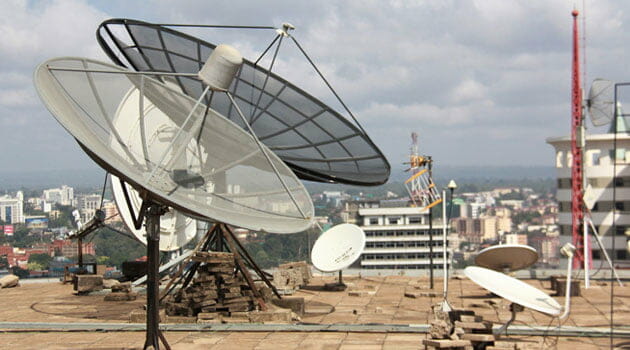 The Communications Authority of Kenya (CA) wants the High Court to throw out a case filed by a human rights activist seeking to compel it to restore free-to-air TV services in the country.
CA through lawyer Wambua Kilonzo argues that issues raised by Okiya Omtatah have already been litigated and determined.

“The issues and facts in the present application have already been litigated substantively and determined by the Supreme Court,” Kilonzo argues.

Kilonzo further contends that the High Court has no jurisdiction to overrule the orders and findings of the Supreme Court.

“The decision of the Supreme Court cannot be subjected to review or questioned by the High Court,” he added.

Under Article 163(7), CA wants the petition thrown out on grounds that the High Court is bound by the decision of the Supreme Court.

Omtatah wanted his application first heard on grounds that the matter is of national importance and ought to be disposed off within the shortest time possible.

The activist has filed the case on grounds that the Supreme Court never ordered CA and Information CS Fred Matiang’i to terminate free-to-air TV services which most Kenyan depend exclusively for their viewership.

Omtatah claims that CA selectively implemented the orders of Supreme Court hence violating the Bill of Rights and other provisions of the Constitution.

It is his argument that after the Supreme Court verdict, migration from analogue to digital TV broadcasting should have been handled professionally in a manner that protects the public interests.

He argues that the move should protect the rights of those Kenyans who depend on free to air TV channels.

The petitioner wonders why the regulator cannot allow Nation Media Group, Royal Media Services and the Standard Group to resume free-to-air broadcast for a limited period as they prepare to air digital transmissions through the Africa Digital Network platform.

Omtatah has accused the respondents of discharging their mandate of midwifing the digital migration incompetently and in total violation of Articles 109(b) and 56 of the Constitution as they did not consider the interests of the marginalized poor who could not afford digital pay TV.

He contends the respondents ought to have acted equitably by balancing the needs of those who depend on free to air broadcasting and the elite who can afford pay TV.