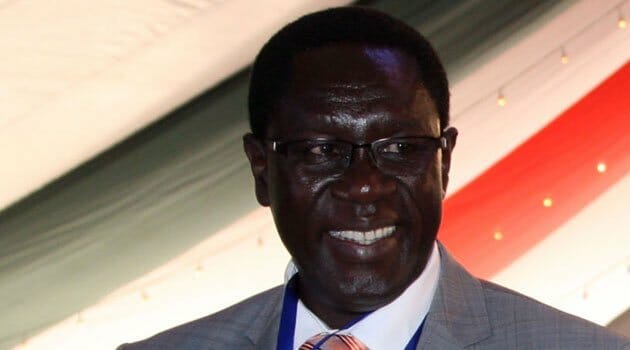 He maintains that the authority will not issue a third Broadcast Signal Distribution (BSD) licence.

“The investors that we licensed in this country followed the procedure and we have licensed two of them. If they believe that we must give them their own in order for them to be able to roll out, those monopolistic tendencies we are not going to agree,” he said.

African Digital Network (ADN), a consortium of Nation Media Group, Royal Media Services and The Standard Group has been fighting to the get the licence which has only been issued to the State-owned broadcaster Signet and Chinese firm Pan African Network Group (PANG).

The authority also says that it has not licensed the consortium to distribute Set Top Boxes in the country since they have not applied for that licence.

Earlier in an advertisement, the three media companies asked viewers to wait for Set Top Boxes (STBs) which will be provided soon by their consortium.

Citizen, NTV and KTN have remained off air for the past fortnight after their analogue transmitters were switched off.

On his part, Information Communication and Technology Cabinet Secretary Fred Matiang’i condemned the action by the media houses, terming it as an attempt to intimidate the authority.

“The three media houses have admitted to me that they switched themselves off, then they are lying to Kenyans that it is us who switched them off, let them speak the truth and follow the rule of the law,” Matiang’i said.

The media owners have been rooting for an extension of the migration period to May 30 saying they cannot meet their earlier requested date of April 30 due to delays by court processes.

They also want CA to return the analogue equipment it seized from them.