Exposé on a new scammer in town. Kenya and especially Nairobi is full of them.

Read how a Graham Kuluo cons people out of their hard-earned money using a mzungu (white guy).

Cnyakundi.com couldn’t establish that the drug know as animalcine exists.

Here is the story.

I want you to expose two companies run by Graham Kuluo, DSI Mining for minerals and Brilliant Logistics, a cargo company.

Mr. Kuluo works with one Edwin Birundu from kisii.

Edwin came with a business idea of selling animalcine drug. He said he import from China and that he had a client flying in from Italy. 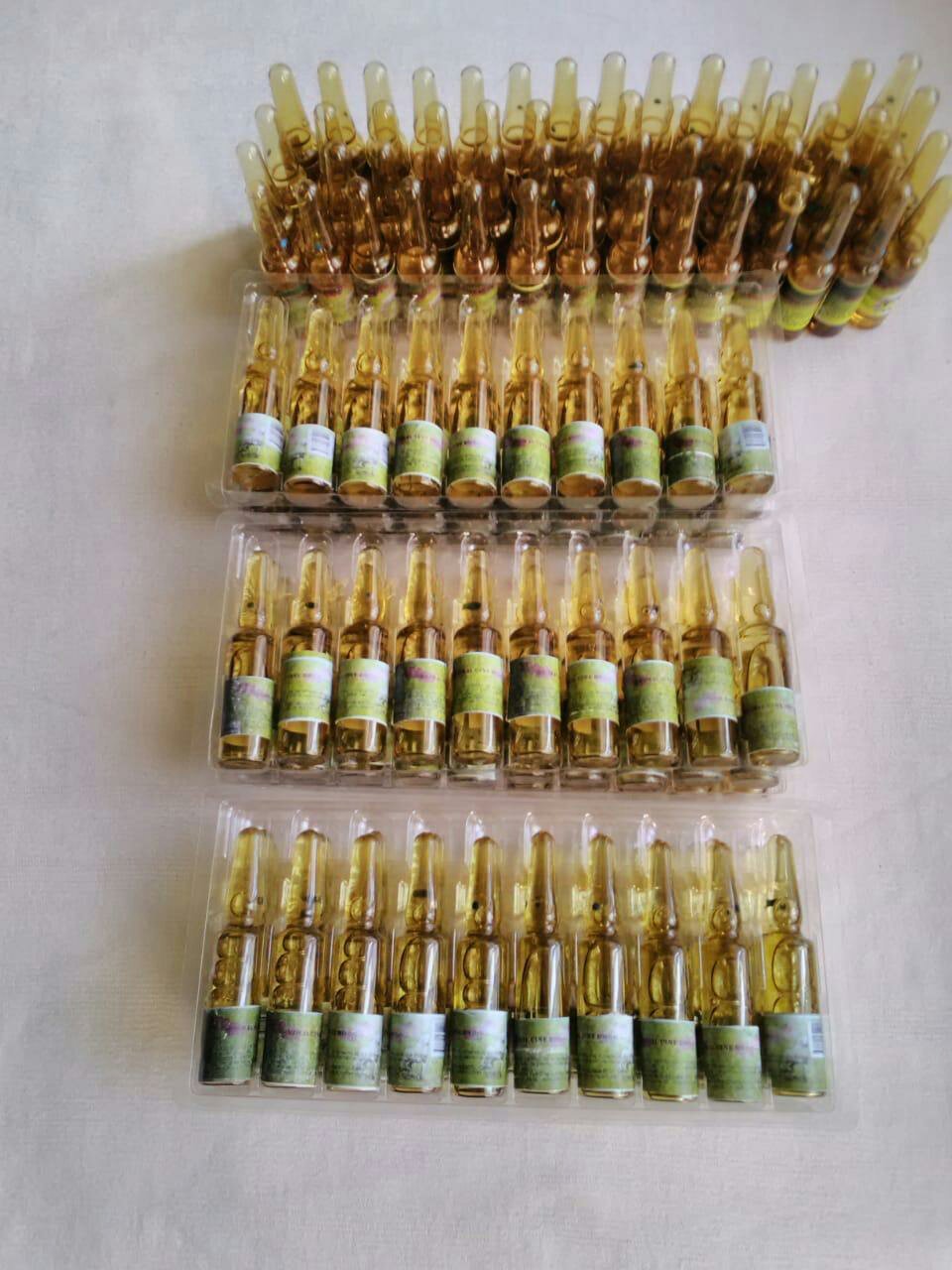 CAPTION: Photos of the animalcine drug

He needed me to finance and claimed he will order through the above companies.

I agreed but once the goods arrived I was taken to their offices in Kileleshwa – a bungalow and paid for the goods.

They issued me with a fake invoice. I discovered this, because, when I returned to pick the goods, the guys were nowhere to be found.

I had no goods and money is gone.

They have a fake mzungu who will be introduced to you at an expensive hotel by Edwin Birundu.

The mzungu pretends to be the buyer.

The white guy will even give you his foreign number for you to communicate.

Cnyakundi.com wishes to condemn such behaviors and calls upon the DCI to investigate Mr. Kuluo.

We call upon any other person who has ever been scammed by Kuluo, to give information.