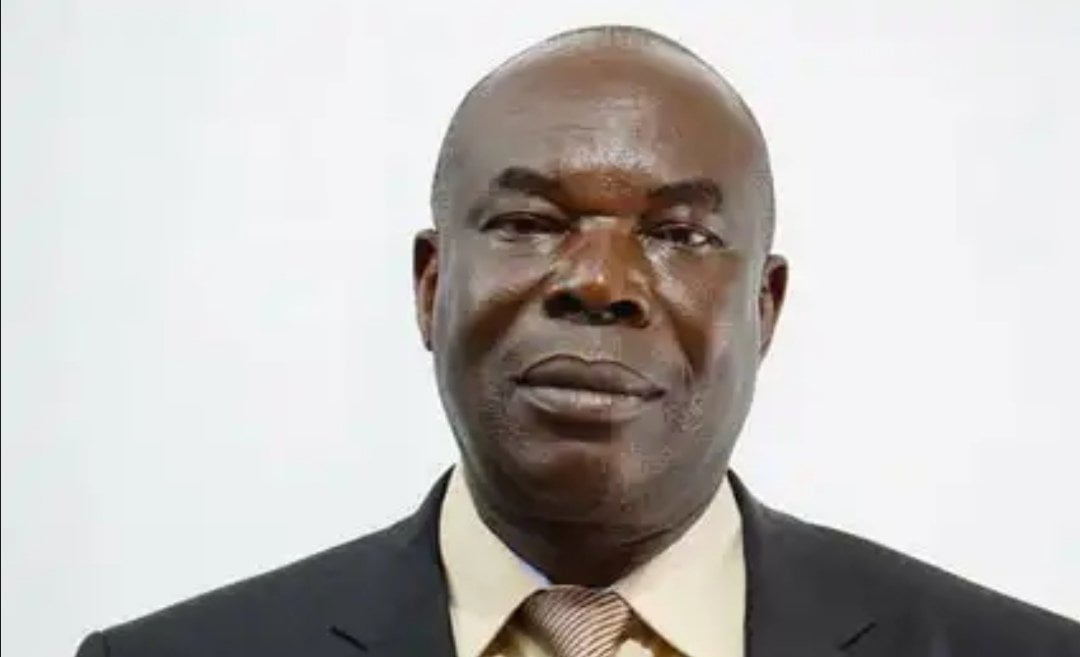 Bungoma County, a county of firsts in terms of high level corruption.

Remember the Kshs.100k wheelbarrows that were made out of non-carcinogenic materials? well, that guy, Ken Lusaka, is now the speaker of the Senate; he was rewarded!, just like it is a culture in Kenya. To reward cronies who if they steal from the public, the better.

It also seems like the amount of heist matters. The bigger the loot, the greater the reward.

Now, the sons of current Bungoma Deputy Governor Ngome Kibanani had a good time in Uganda, using the official car.

In a country where millions sleep hungry, millions are unemployed and millions lack basic services such as security, hospitals and school, these things border into madness. It is sad that Kenya’s culture is corruotion, posturing and greed.

No one is spared in the melee. It is the worst rat race ever. It is a disgrace.

The video below is recorded by one of the sons of the Deputy Governor of Bungoma. This was during an official trip to Uganda by county officials and the DG brought along the kids too.

The car you are seeing is the official car to the DG.

The boys are evidently smoking weed; one of them was comfortable to post this on his WhatsAPP status.