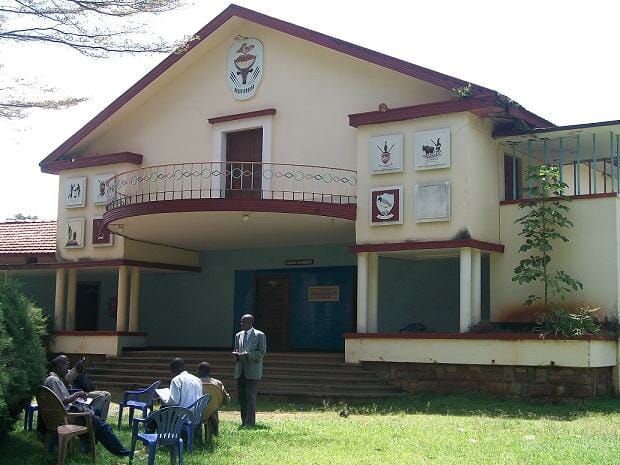 Bumula ward rep in Bungoma county is once again in the news for wrong reasons. This time round Henry Nyongesa who since he was elected has had his tenure embroiled in controversies allegedly slapped and kicked a lady clinical officer on duty atBumula Subcounty Hospital.
Drama unfolded when the MCA reportedly drove in to the hospital compound with a lady member of his church who while giving a testimonyin his church had collapsed. The MCA is said to have rushed the lady to the hospital and on arrival jumped out of the car only to find theclinical officer attending to other patients and in a feat of anger shouted at the clinician for not giving attention to him.
Witnesses of the incident narrated how the MCA assaulted the youthful clinical officer while shouting to express his prominence in the society which he said the lady clinical officer was underrating.
As he unleashed this mayhem little did he know that the patient he had brought in had passed away in his car hence he was expecting the clinical officer to do the impossible. The husband of the clinical officer who on hearing the commotion in the hospital came out to check to his utter dismay found his wife being beaten by the clinical officer.
Investigations have established there is a scheme to cover up the incident to block the clinical officer from taking legal steps against the rogue politician. It has since been established that although the lady reported the matter to Bumula Police Station and there after she obtained a P3 form indicating that she had been assaulted no steps whatsoever have been taken by Bumula police to arrest and charge the suspect with assault. Following the incident employees at the hospital downed there tools until the director of medical services in the county Dr Kubasu made a visit and pleaded with the workers to return to work promising that since the clinical officer had a P3 arising from the assault, they should allow the law to take its course while on duty.
On the other hand the Bumula MCA’s latest predicament is just an addition to a litany of integrity issues which now threaten his continued hold on his seat as there is information that residents are already collecting signatures to eject him from office for continuously flouting chapter six of the constitution on leadership and integrity.

In this article:Bungoma County Politics