This is the real reason why there are wildfires in Laikipia. Forget the media spin.

The British Army Training Unit (BATUK) in Laikipia is out of order.

Residents claim the soldiers training there have refused to heed the command of their superiors by lighting up fires so as to not train.

According to a resident, a section of the soldiers were scheduled to start training at Loldaiga Ranch but they did not want to train so they set the place they were supposed to train on fire to delay their training.

“The fire has spread throughout the ranch burning down over ten thousand acres. They are not helping contain the fire despite having the fire fighting equipment. Instead, they are just watching the fire burn as they enjoy themselves”, the resident told cnyakundi.com.

Locals are the ones struggling to put out the fire that has caused untold environmental distress.

“The local Maasai community from Laikipia are the ones helping put out the fire. These people are destroying an eco system relied on by the locals for survival for them to have fun times. These people are treating our country like trash. It’s very sad”, added the a local.

A section of Kenyans have a totally different view of the events. Some state that the British Army detonated some kind of a biological weapon.

This is the real reason why there are wildfires in Laikipia. Forget the media spin. It is even more curious how forests have been burning in Kenya over the past few years.

“Day 2; British army detonated another bomb and people are all of a sudden coming down with flu like symptoms! If this isn’t orchestrated genocide then I don’t know what is….“, Dr Mumbi Seraki wrote on Twitter.

She was soon ‘corrected by a Twitter User by the name Big_Copper whose Bio states that he is an Ex-British soldier.

“It’s a bush fire, amazing what that does to the environment. Please don’t spread unfounded panic and disinformation to fit your agenda. I’m sure you are aware that Britain pays a lot of money to train in Kenya and other countries through lease/ rent charges for training areas?”, Big_Copper responded to Dr Serakis tweet.

We may never know, but the damage to the environment must be stopped.

This impunity and disrespect of natives must end.

This is what the residents had to say.

Ask Nanyuki locals if they benefit in any way from the lease. Nothing. We don't benefit. They don't buy our products, even water they don't buy @_nawasco. Lately they have not been employing our people. Why are they here?

I TOLD YOU GUYS SOMETHING WAS UP! The bomb the British army detonated has DESTROYED 10,000 ACRES OF FOREST…IN A PRIVATE RANCH. no Kenyan media even whispering about this! pic.twitter.com/SHiOtz1wPE

This is nuts I told you our government are stooopid clones! https://t.co/A62UczjpBb 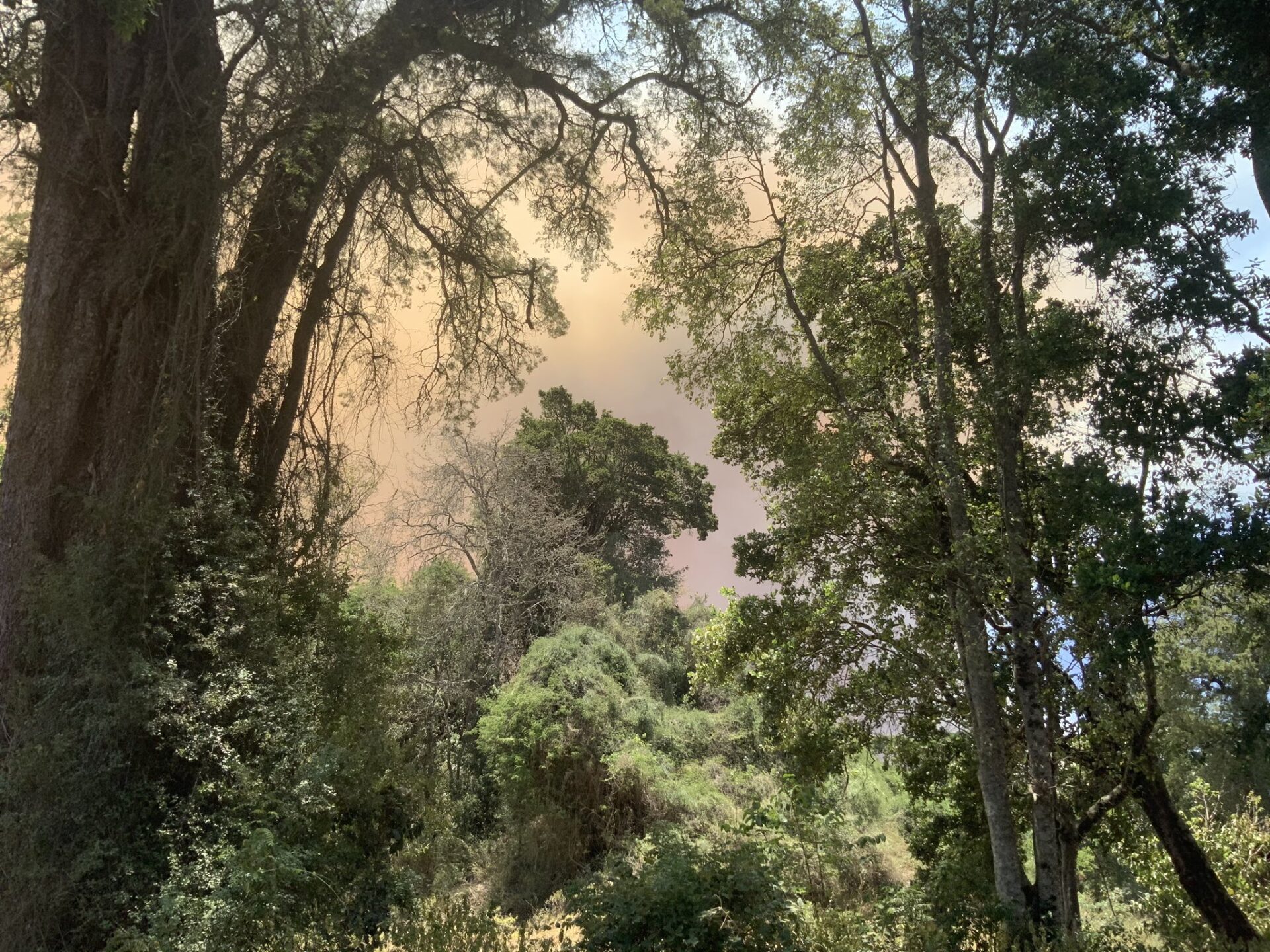 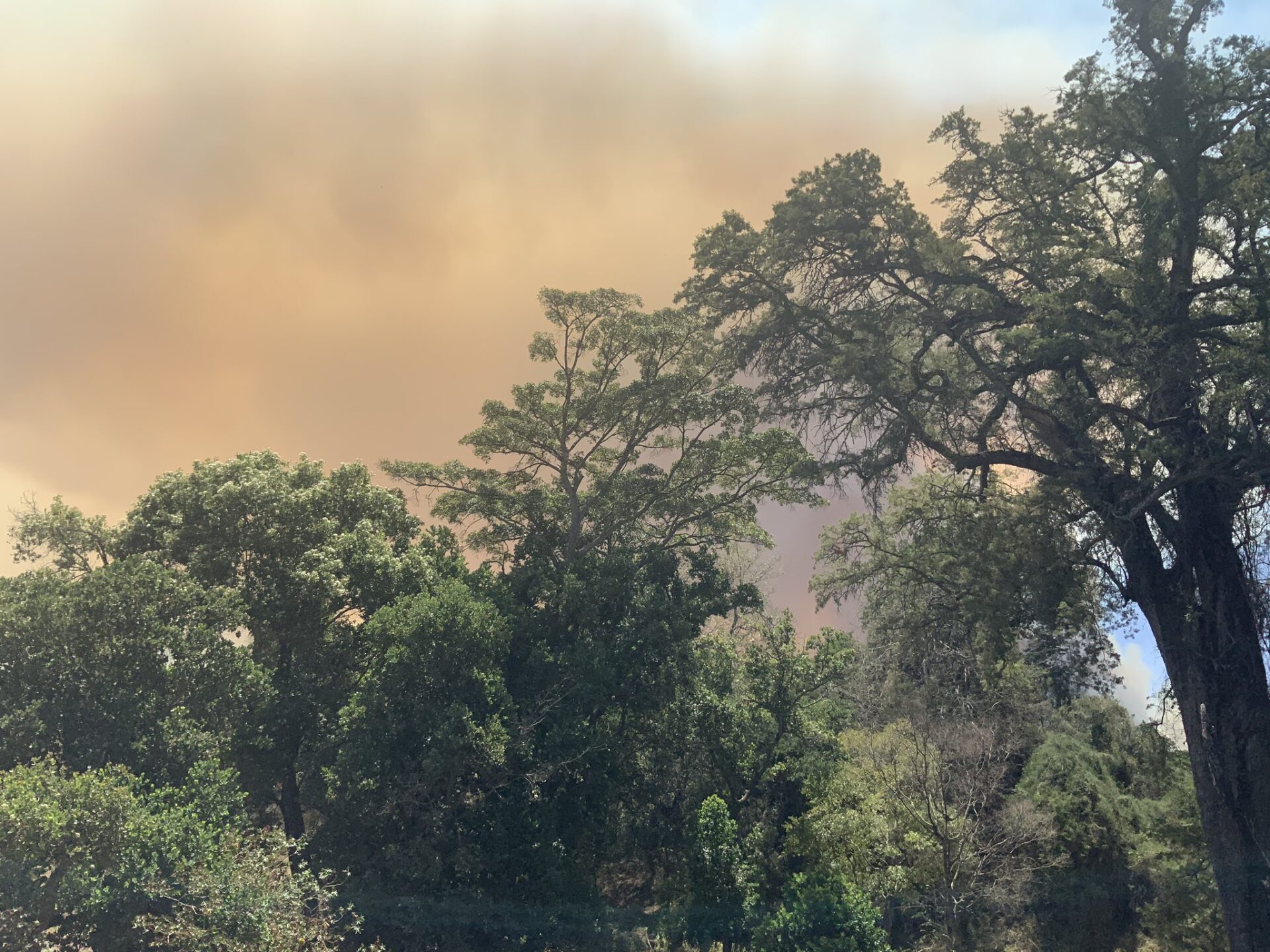 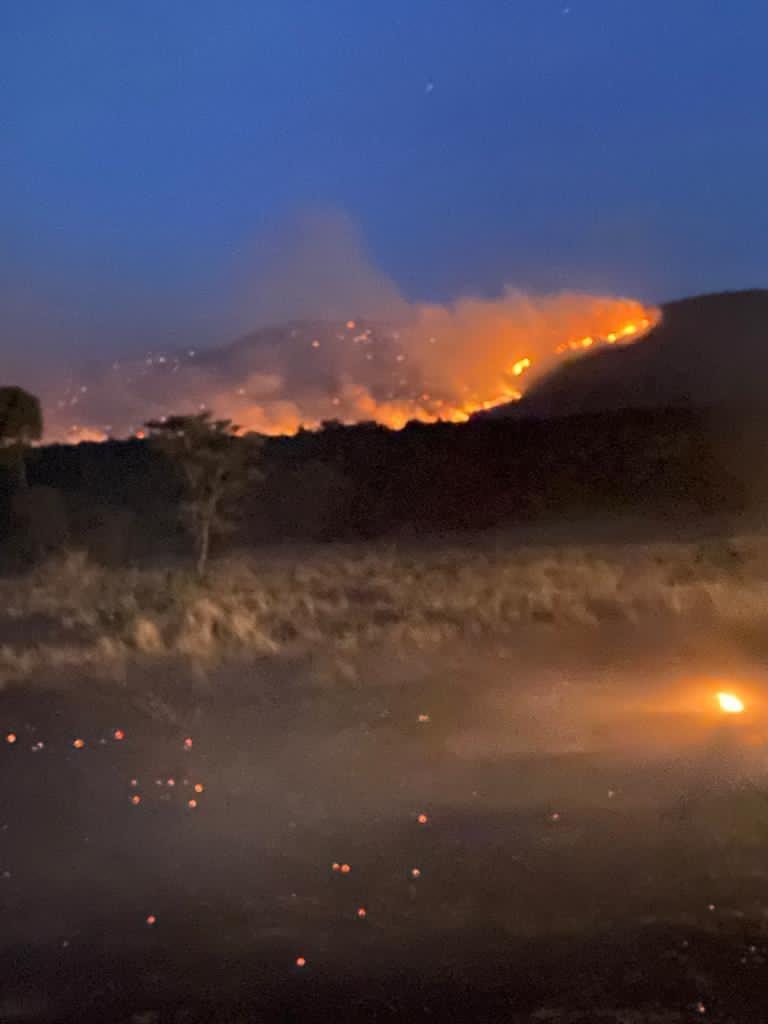 In this article:Batuk, fire, Laikipia