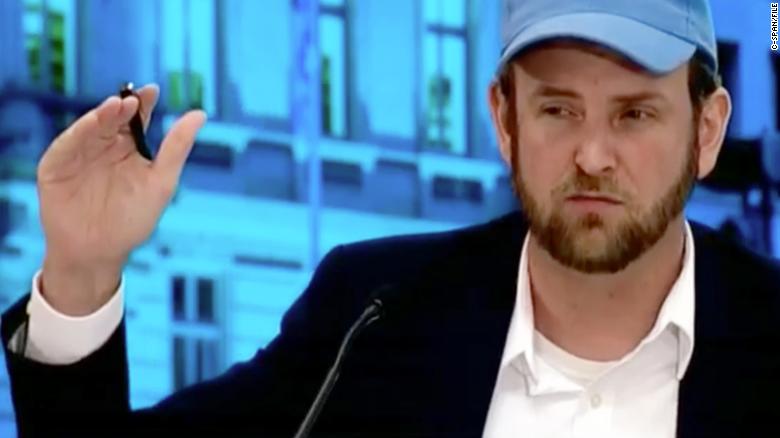 Seth Andrew, the founder of the Charter School, Bridge International Academies has been charged with theft of Sh21.6 million by a court in the Southern District of New York, charged with wire fraud, money laundering, and making false statements to a bank.

Andrew was taken into custody Tuesday in Manhattan and released on a personal recognizance bond after an initial appearance, SDNY spokesman James Margolin said. Andrew’s attorney, Michael Yaeger, said Andrew will plead not guilty and is reviewing the government’s case. No plea was entered Tuesday, Margolin said.

He is a former White House senior adviser for the Obama administration who helped found a network of charter schools.

Though he left the organization in 2013 for a job at the US Department of Education, and later became a senior adviser in the Office of Educational Technology at the White House. However, he continued to be paid by the charter school network.

“Seth left our network in 2013. His alleged actions are a profound betrayal of all that we stand for and to you and your children, the scholars and families that we serve. To be clear, at no time did the alleged crimes pose any risk to our students, staff or operations in any way,” CEO Natasha Trivers said in an email.

Trivers revealed that Democracy Prep alerted the appropriate authorities once it learned about the unauthorized withdrawals by Seth Andrew.

Trivers also added that the activity did not have “any adverse effect on our scholars or the functioning of our schools” and that the school system has since instituted financial safeguards, which lead to the discovery of the withdrawals.

According to a criminal complaint filed on April 20 and unsealed Tuesday, prosecutors allege that between March and August of 2019, Andrew used his former association with the network of schools to allegedly steal $218,005 of the school’s reserve money by using his email address affiliated with the schools to email a bank employee and convince them that he was still associated with the school, which he was not.

The complaint states that after allegedly stealing the school network’s money, Andrew “attempted to conceal the source of the stolen funds … and make it appear that the stolen funds belonged to a non-profit organization that Andrew founded, and currently appears to control.”

Prosecutors allege Andrew misrepresented that he “lawfully controlled” the money in order to obtain a discounted mortgage interest rate to buy an apartment in Manhattan.

In this article:Bridge International Academies