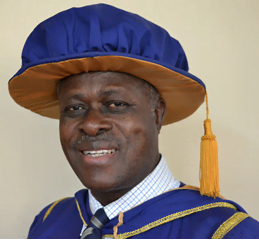 The kiosk masquerading as a university in the outskirts of Kisumu City going by the name Maseno University is a den of iniquity.

Apart from having drunk lecturers and students who form the dark human pile of sin, tarnishing the name of the higher institution of higher learning, the systems administrators and some lecturers have colluded to deny students their marks.

The students who were supposed to graduate in November 13th  were forced to bribe lecturers and the IT guy in order to have their marks reflect on the portal. 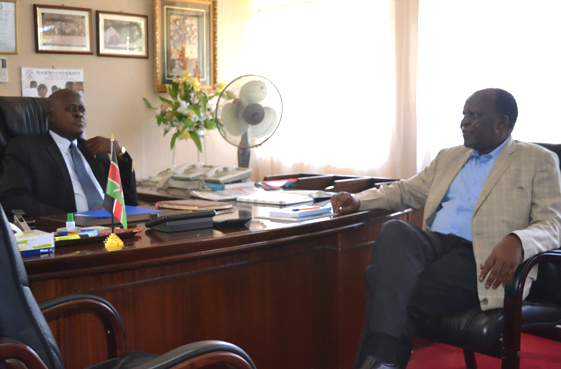 “System administrator claims the the system has issues and that it doesn’t pick results while lecturers on the other hand confirm their hands are tied so students whose names are missing do not have a solution yet they passed their exams. Lecturers together with the system administrator are asking for bribes in return’, One student said on condition that we don’t reveal his identity.
Would you like to get published on this Popular Blog? You can now email Cyprian Nyakundi any breaking news, Exposes, story ideas, human interest articles or interesting videos on: [email protected] Videos and pictures can be sent to +254 710 280 973 on WhatsApp, Signal and Telegram.