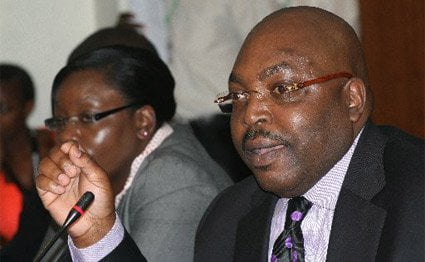 “Businessman” Brian Yongo will be arraigned in court today, after spending the whole weekend in the police cells.

Brian Yongo was nabbed on Saturday by the Directorate of Criminal Investigations detectives for using a forged logbook to obtain Ksh. 4 million from a local microfinance institution.

Mr Yongo who also dubs up as a debt collector is said to have submitted a forged logbook for a Range Rover as security for the loan he took from Mwananchi Credit Limited.

He defaulted in paying and when the lender impounded the vehicle and tried to sell it, it discovered that the logbook was not in the system of the National Transport and Safety Authority and the Kenya Revenue Authority.

Flying Squad Head of Operations John Njoroge said his officers arrested Mr Yongo at 9.30am at his home in Lavington, Nairobi County.

The controversial businessman was in the news a month ago when he had former Lugari member of parliament Cyrus Jirongo committed to civil jail over a Sh20 million debt. 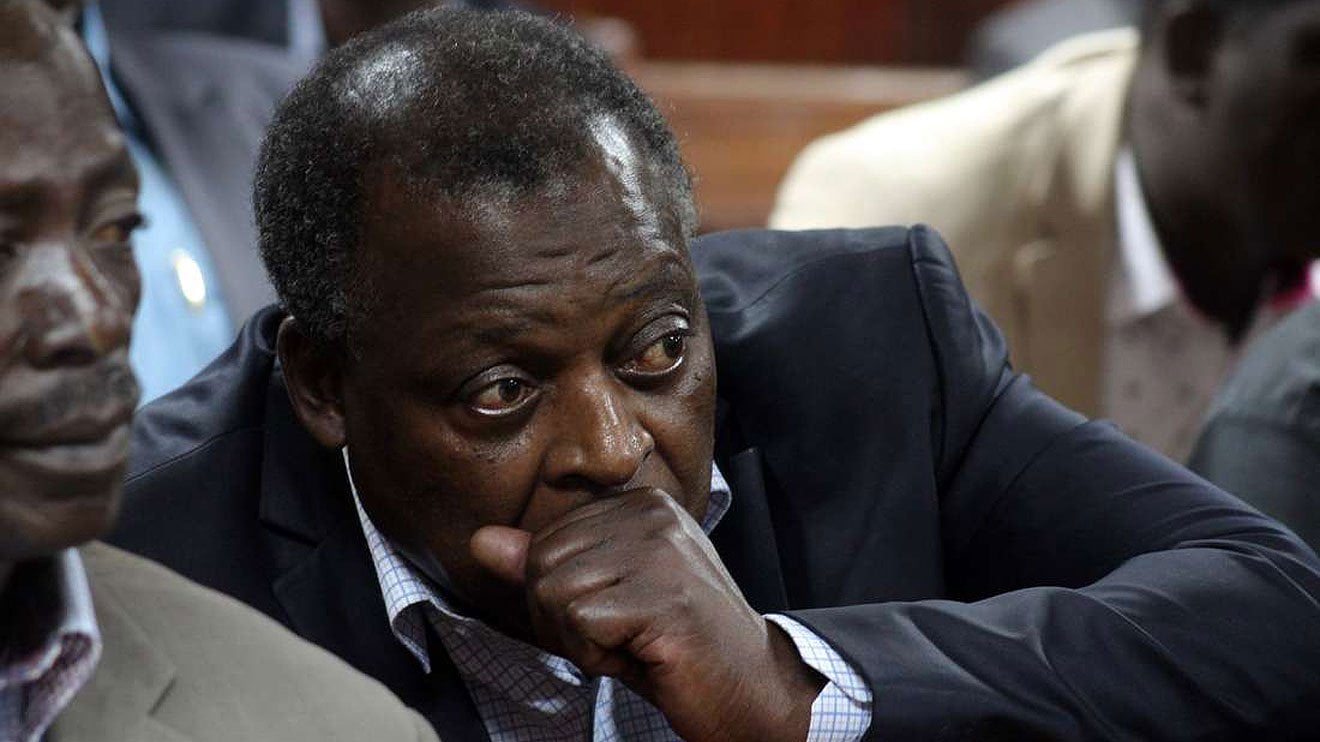