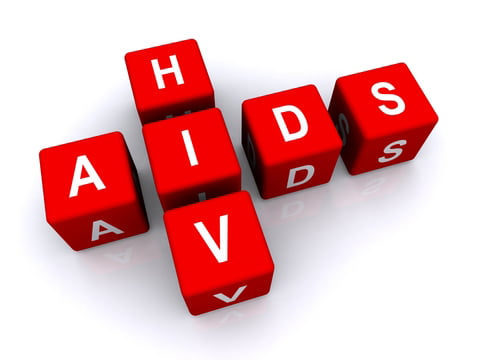 For just the second time since the virus first broke out, scientists have successfully managed to cure a H.I.V patient.

The London based man whose details have been kept confidential becomes the second known patient to be cured of the AIDS causing virus since the first incident more than 12 years ago. 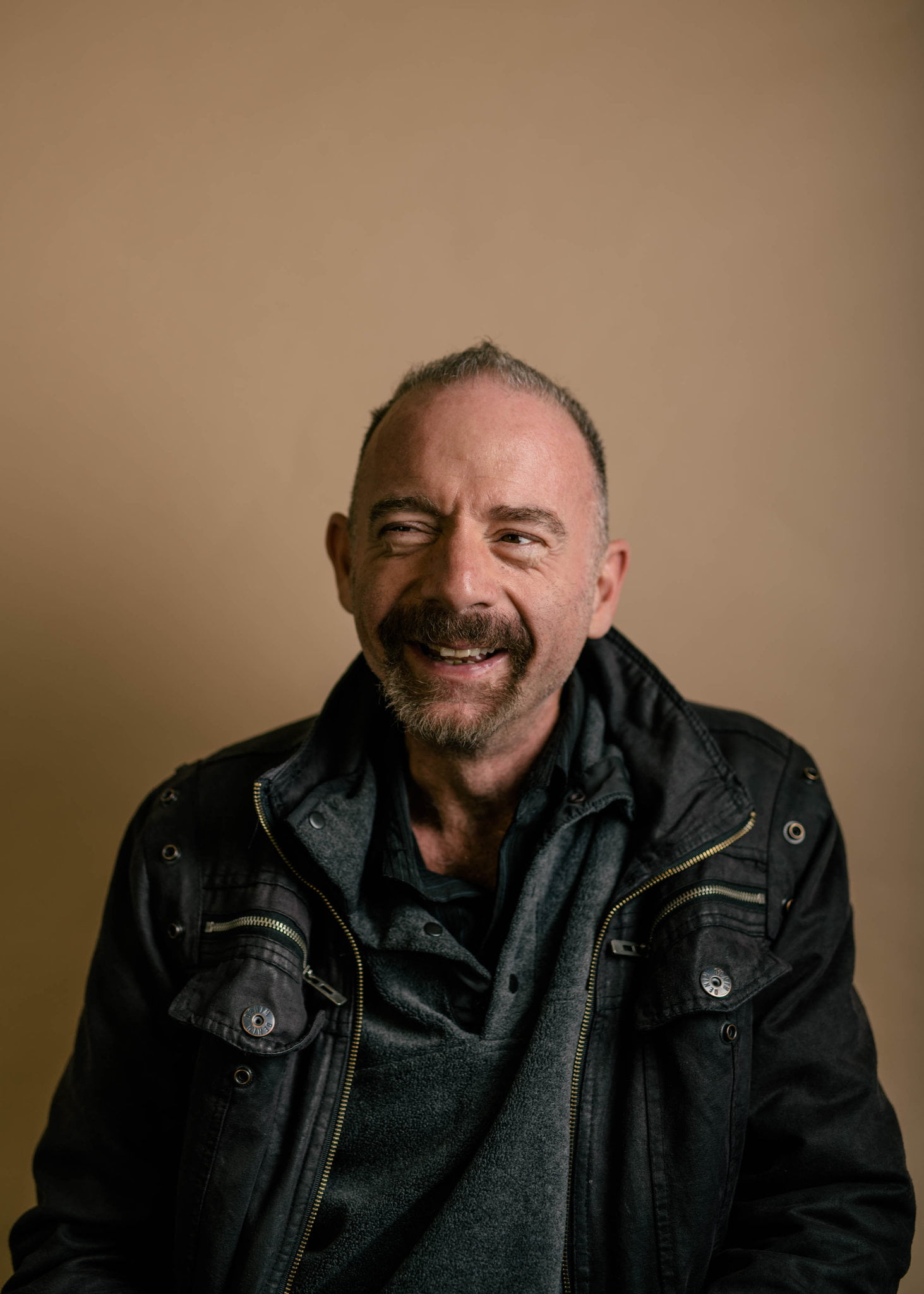 CAPTION: Timothy Ray Brown, the first person to be cured of H.I.V

The scientists finally managed to duplicate procedure that led to the first patient’s healing after years of failure, confirming that despite it being extremely difficult, a cure for H.I.V infection is indeed possible.

The scientists and doctors are set to publish a full report with full details on how this milestone that they have described as a “long term remission” was achieved.

It has been confirmed that both successes were as a result of bone marrow transplants initially given to the patients to treat their cancer.

Experts, however, say that bone marrow transplants are unlikely to be realistic treatment options for H.I.V in the near future and insist that powerful drugs to control H.I.V are less riskier and their side effects are not as harsh.

They also suggested that rearming the body with similarly modified immune cells might succeed as a practical treatment of the virus.

Either way, they have maintained that this new development is a huge milestone in the fight against H.I.V and AIDS.