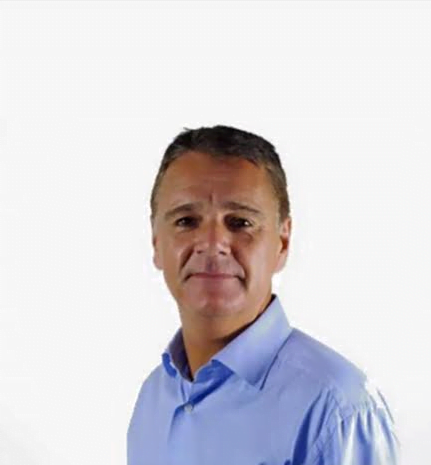 Richard Alden, the CEO of Wananchi Group who are the parent company of Cable and Satelite TV operator and Internet Service Provider Zuku has shot dead a woman named Wangeci.

Sources say Alden is being held at the Karen Police Station.

Circumstances surrounding the death of the woman are still unclear, but speculation is rife that the woman may have been caught cheating.

Crimes of passion have been on the rise in Kenya and cases of spousal infidelity have grown exponentially following intense toxic messaging from media houses like Radio Africa.

Calls to the Communication Authority of Kenya (CAK) to have the toxic duo Maina Kageni and Churchill banned from airing dirty content on prime-time have largely gone unanswered because the CEO and Board of CAK are bribed immensely by Ghanaian CEO Patrick Quarcoo.

Wangeci is now the latest victim in an increasingly worrying trend of brutal domestic violence.

Recently, Njenga Karume’s grandson murdered his wife by throwing her off the 5th floor of their apartment.

Former Royal Media Services news anchor Louis Otieno also murdered his girlfriend Careen by strangling her in the bathroom. He is now shifting attention and lying that she had an incestuous relationship with her own father.

He has now rallied fellow Luo scribes like Clay Muganda to sanitise his murder and fabricate lies.