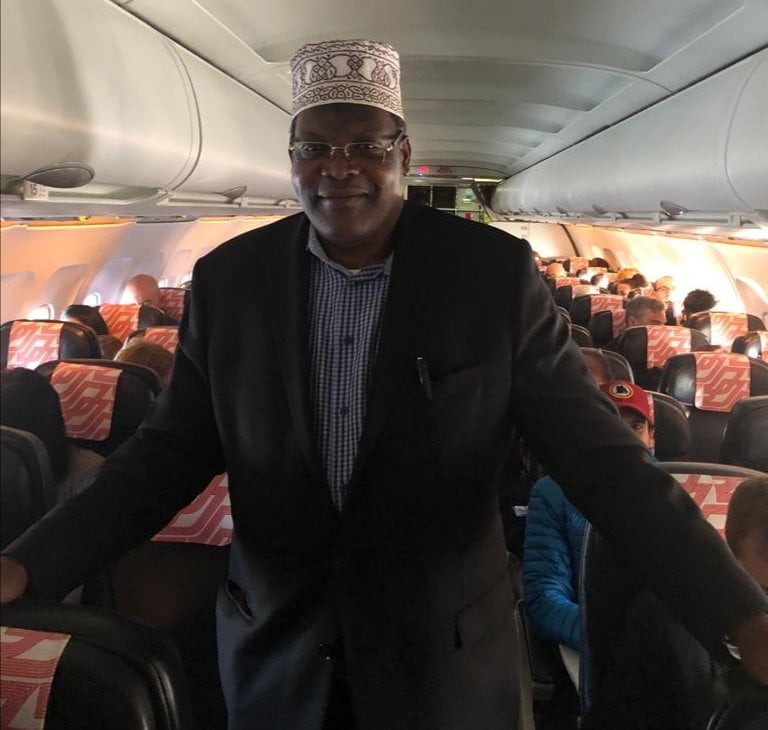 News just in, exclusive to cnyakundi.com shows that lawyer Miguna Miguna has been removed from the flight he had boarded a few minutes ago.

“Air France has just removed me from the flight stating that the “Kenyan authorities have told them that I cannot fly into Kenya.” This happened after I had boarded and sat on my seat. I only told two people about boarding Air France: Mucheke and Khaminwa Advocates”, Miguna wrote.

An hour ago, the lawyer shared details on his social media pages that he is Homebound, lighting up Kenyans who are eagerly waiting for him.

Credible sources confirm that the Jubilee regime is intent on not wanting Miguna to set foot in Kenya.

Despite the promises by the president that he is free to ‘come and make noise here’, it seems the regime is speaking from both sides of the mouth. 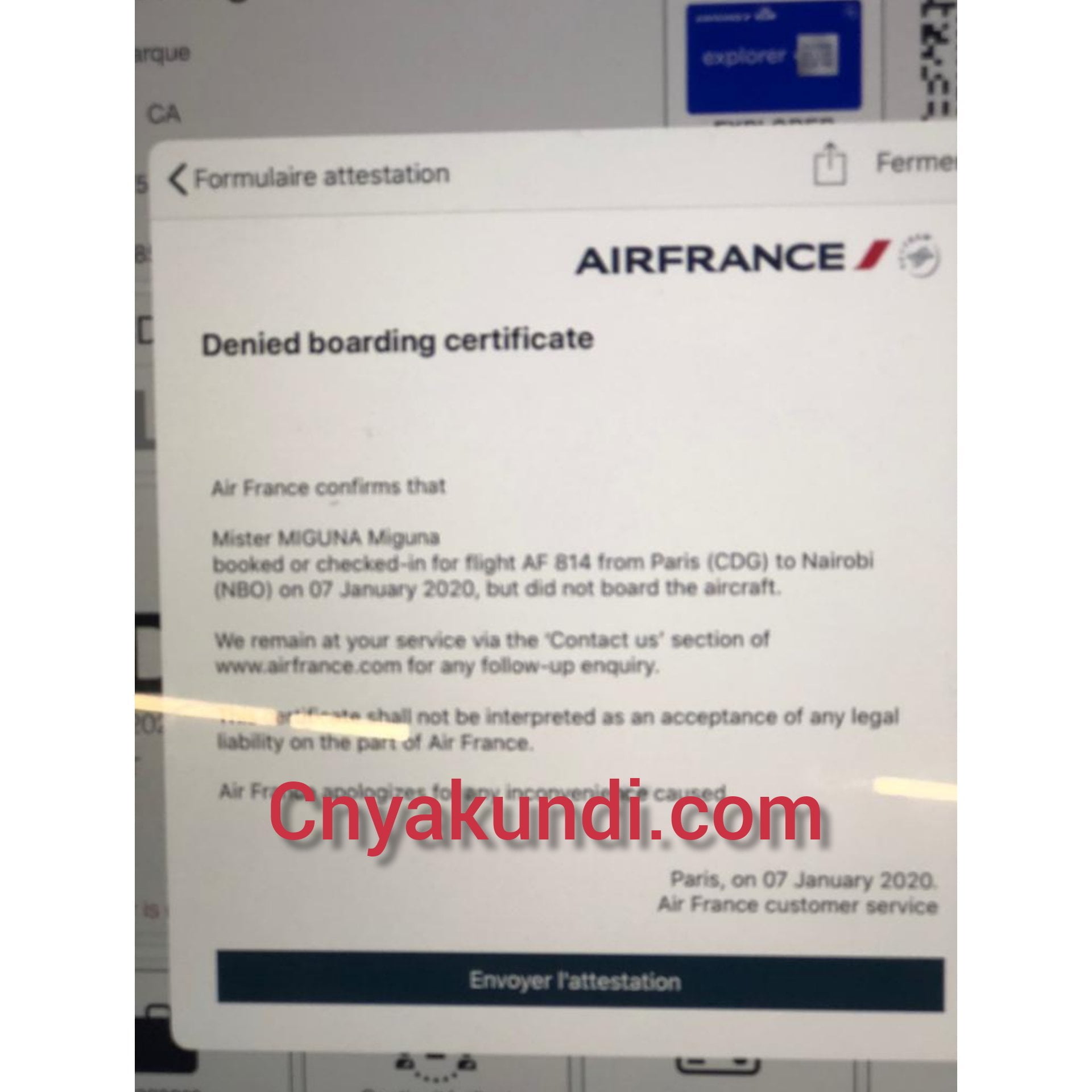