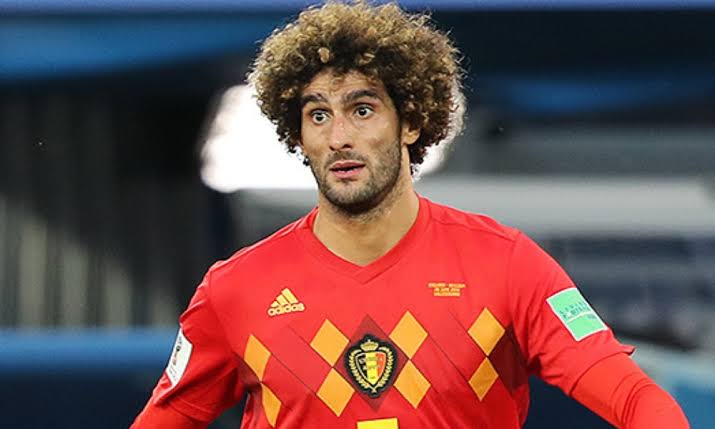 Former Manchester United midfielder and Belgian international Marouane Fellaini has this evening announced his retirement from international football after representing his country 87 times at senior level and scoring 18 goals.

Fellaini recently joined Chinese club Shandong Luneng Taishan after an 11 year stint in England where he played for Everton and Manchester United.

Despite being born to Moroccan parents, Fellaini made his senior début for the Belgian Red Devils in 2007 and has been an integral part of the team ever since then.

Here is Marouane Fellaini’s statement shared across all his social media platforms. 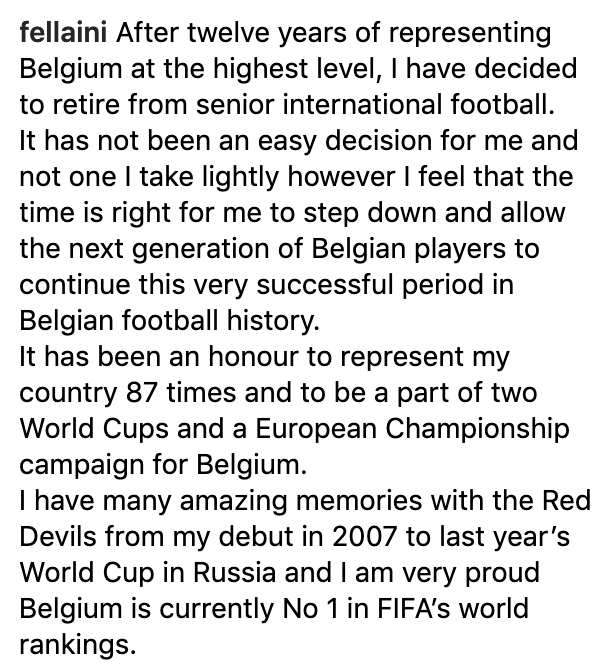 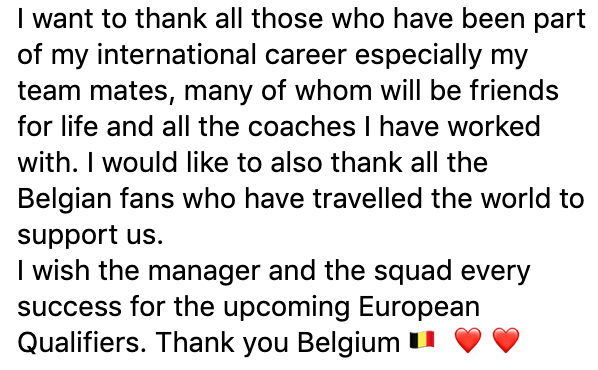