CAPTION: Bill and Melinda Gates: The couple is officially getting divorced

American business magnate, software developer, investor, author, and philanthropist, Bill Gates has on Monday night announced that he and his wife Melinda are getting divorced.

In a shocking joint statement, the Microsoft founder has said he and his wife are splitting up after 27 years of marriage.

Bill and Melinda began dating in 1987 after meeting at a New York trade show, and she’d go on to work in marketing for Microsoft and be appointed as General Manager of Information Products in the early ’90s.

The couple wed on January 1, 1994, in Hawaii and Melinda left the company in 1996 to focus on starting their family.

Along with being mega rich, the 2 are widely known for their philanthropic efforts ever since launching the Bill & Melinda Gates Foundation in 2000. It was estimated in 2014 that they had donated $28 BILLION to the foundation, a number that’s only skyrocketed in recent years.

For instance, the Gates Foundation made a contribution of $250 million in late 2020 to fight the COVID-19 pandemic. 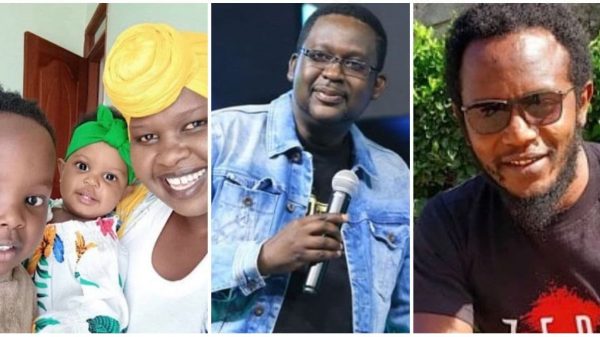 Seasoned Kenyan comedian Daniel “Churchill” Ndambuki has finally come out to intervene in the weekend-long baby mama drama between two of his entertainers, Herman...