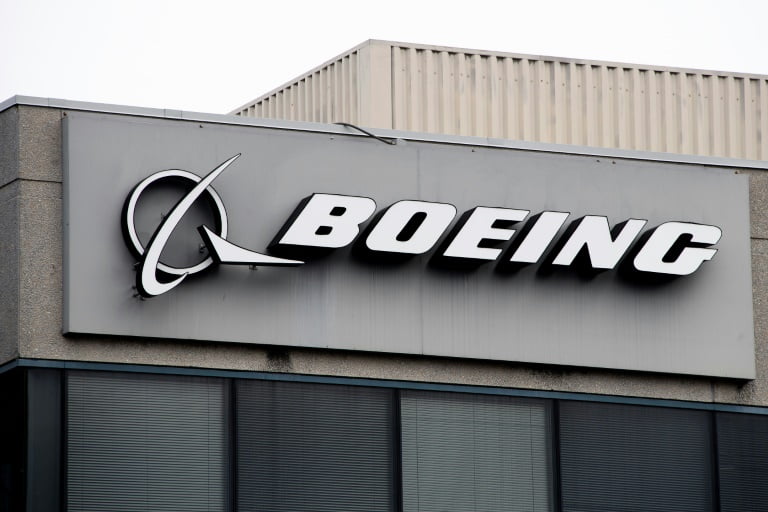 “Given security is the number one value at Gol… the company… is temporarily suspending its commercial operations with its 737 MAX 8 aircraft,” said a Gol statement.

Of Gol’s 121 Boeing aircraft, with whom it has an exclusive agreement, seven are the 737 MAX 8 model.

Gol said travellers booked onto flights using the 737 MAX 6 aircraft would be transferred onto other flights, perhaps even on different airlines.

The company said the model’s flight record had so far shown 2,933 journeys since its introduction in June 2018 “with total security and efficiency.”

Gol stated its “confidence in its operations and in Boeing” and said it was doing everything possible to allow it to resume the grounded flights as soon as it could.

Sunday’s Ethiopian Airlines crash was the second one in six months involving the 737 Max 8 model following the death of 189 people in Indonesia in October.

China was amongst a number of countries to ground all 737 MAX 8 craft on Monday, while US federal aviation authorities said they would order Boeing to modify the model.