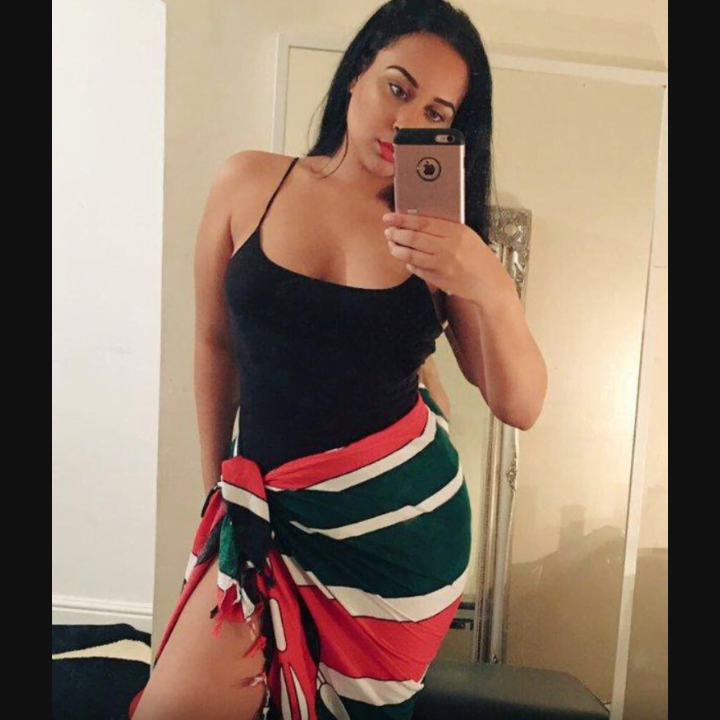 This article is addressed to the idiots serving in the Brand Kenya Board.

We have a perfect assignment for the bi-sexual Chris Kirubi who was recently appointed by President Uhuru Kenyatta as the Chairman of the Brand Kenya Board. Since he loves “interacting” with girls the age of his grand-daughters, he would be interested to engage a group of semi-socialites based in Dubai, who seem to have some Kenyan lineage of sorts.

They consistently mention Kenya in their tweets, and dress oh so gloriously in Kikoi’s printed with our national flag. 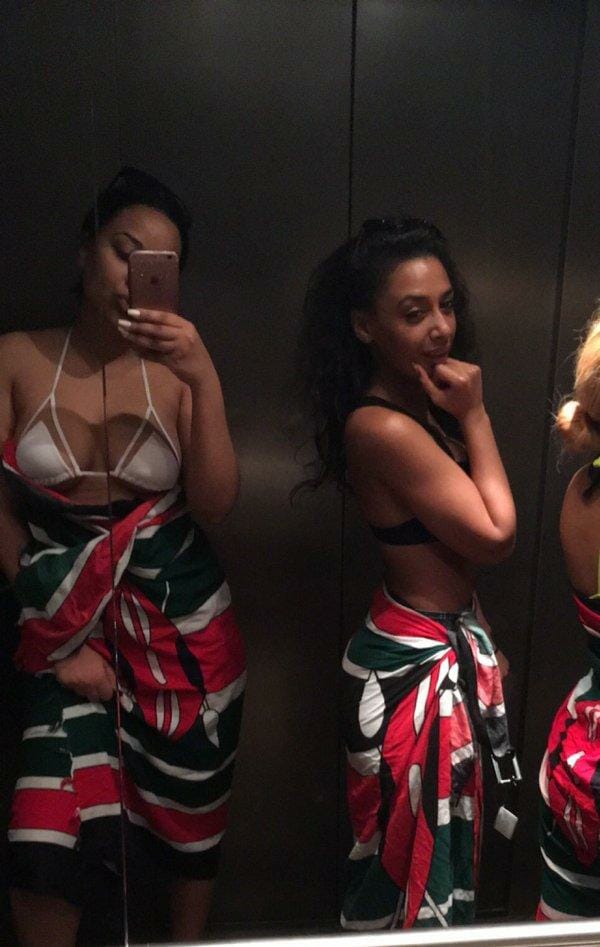 Desperate times call for desperate measures, and since the Jubilee Government has all but totally killed tourism in Kenya with staged terror attacks aimed at manipulating the ICC process and solicit cheap sympathy from global powers in exchange for military aid under the guise of “fighting terror”, perhaps it’s now time to employ unconventional tactics in marketing Kenya.

Gone are the days when having a stall at the World Tourism Conference was enough to woo large travel operators. Mediocre bribed mainstream media journalists also can’t keep celebrating one cruise ship and one charter flight landing in Mombasa every 9 months as those numbers aren’t sufficient to kickstart tourism.

Brand Kenya needs to instill and help Kenyans rediscover their pride as citizens. Every Kenyan should be wearing something to identify themselves with, and not that stupid Maasai wrist-band that Jubilee idiots wear. Patriotism cannot be faked. Right now marketing Kenya in the face of corruption by Uhuru and his St. Mary’s friends, plus the High Priest of Corruption Mr. William Ruto, is hindering efforts aimed at rediscovering the Kenyan brand.

An inebriated Uhuru Kenyatta said it himself in Israel, that Kenyans are corrupt, forgetting that he was the one who defended Waiguru even when it was totally unnecessary. Can someone kindly ask Uhuru to stop issuing public statements when drunk? He’s embarrassing our country’s image and brand.

In the meantime, we hope Brand Kenya Board that we now know will become a one-man show by Chris Kirubi, will consider engaging such ladies, just as how the Dubai Government recently engaged fashion bloggers from Australia to market their destination. Time for direct/generic marketing strategies as proposed by the intellectually-impotent Najib Balala, where he thinks jumping off a plane with a parachute will translate into hotel bookings, is over.

Watch the Video below