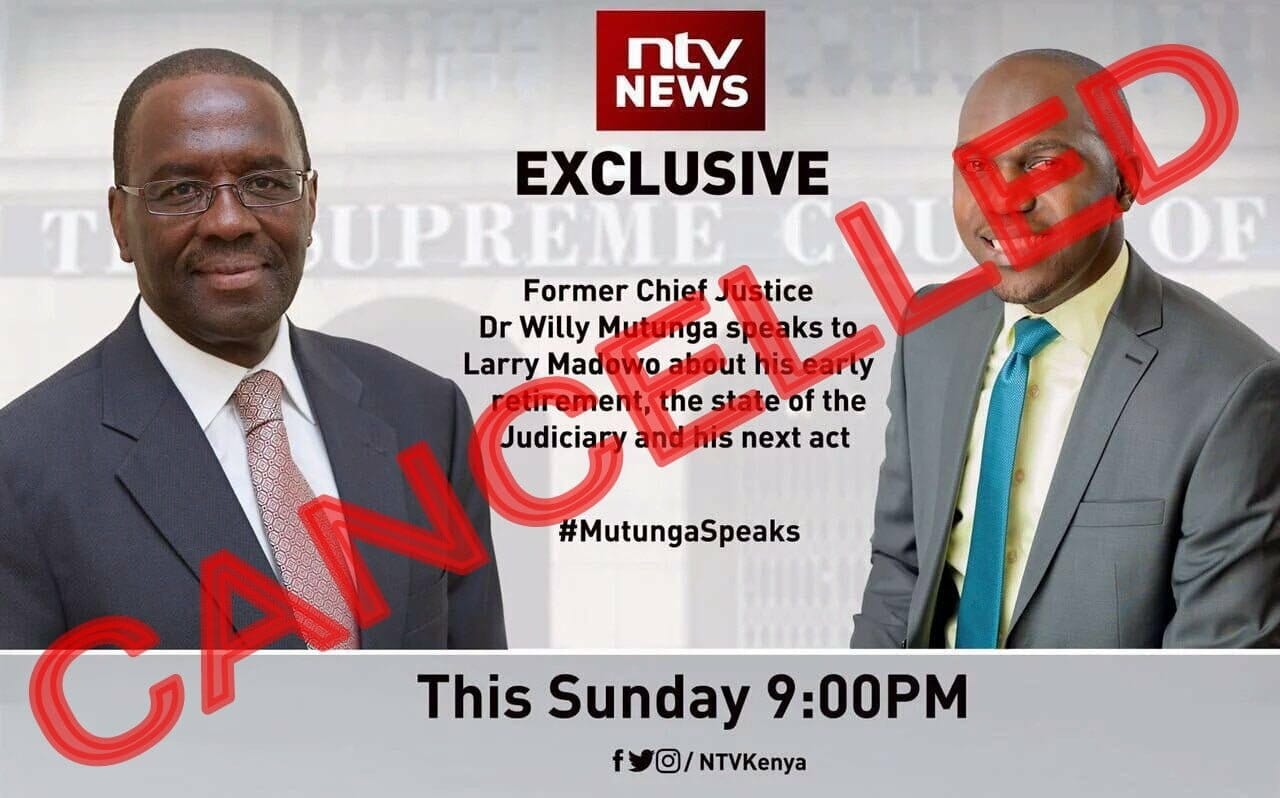 We the people of Kenya are getting increasingly concerned by the calibre of graduates being released into the job market by private universities whose primary objective is financial gain and not holistic societal development.

We the people of Kenya are getting irritated and disgusted by the inferior level of intellect and gross incompetence by local journalists and the downward spiral of media standards in the country.

We the people of Kenya have observed graduates from one specific university Daystar, which masquerades as the premier communications and media studies hub of the region, take our country onto the brink of anti-intellectualism.

We the people of Kenya have watched in silence and disgust as graduates from the same institution glamourised news by attaching pseudo-sexual innuendo, contrary to written media ethics and standards.

We have watched as Daystar journalists working in vernacular stations, stoke ethnic discord and hatred amongst Kenyans using suspect messaging and at the payroll of vested political interests.

We have seen the depreciated standards of media in Kenya, with lazy journalists opting to take bribes in-order to run news pieces, without any initiative to research and see the other side to any narrative.

For instance, Evelyn Wambui on the payrolll of National Transportation and Safety Authority (NTSA) ran a piece lauding efforts of the extortionist agency in implementing the alcoblow project, without doing a further follow-up on its economic consequences like killing nightlife and compromising the dream of a 24-hour economy.

Daystar journalists continue to operate with impunity, reinforcing stereotypes and afraid to elevate the real brains in the country, for fear that their inherent incompetence, and borderline mediocre approach to journalism will be exposed. For instance Lillian Muli continues to host dead-beat fashion “experts” on her TV shows, while genuine fashion guru’s are a dime a dozen in Nairobi.

Perhaps the most disgusting of Daystar journalists legacy was Larry Madowo hosting on prime-time, commercial sex workers Vera Sidika and Huddah Monroe, and portraying them in a light that subliminally reinforced the whore culture in Kenya. Many helpless young girls who watched the show, believed that indeed being a psychopath who might have been sexually abused as a child leading to prostitution as a way to battle the inner issues, is a glamorous thing that can contribute to the country’s GDP.

The deplorable media standards in the country can be traced to the day Daystar University started advertising themselves and their alumni as being beacons of success.

The calibre of comedy that overrated Eric Omondi spews on television, whilst invoking the Daystar name, is a sure sign of inferior intellect as formented by the institution which has had a disastrous effect on the Kenyan society.

We hereby call on employers to shun Daystar graduates because there are so many real life examples of the retrogressive contribution of the flagship alumni from that suspect institution.

We stand with retired Chief Justice Willy Mutunga who has cancelled a scheduled interview with NTV, after their lead anchor did a botched interview with Gatundu MP Moses Kuria, in a bid to stoke ethnic flames at a time when tension in the country is very high.

We demand that other guests who sometimes seem desperate for the media attention to cease henceforth doing interviews with intellectual lightweights from Daystar University, in a bid to compel media houses bosses to employ brains and intelligence instead of useless papers in the name of Daystar degree’s.

This is a message that we didn’t start sending today, and we hope that Ezekiel Mutua and Francis Wangusi will take charge and clean the media industry. We also ask Education CS Fred Matiang’i to immediately suspend the license of Daystar University with a view to shutting it down.

We further implore on the Daystar alumni to use this opportunity to soul-search and correct their lazy peers working in mainstream media, as they have grossly misrepresented the institution. All they do is sit in the newsroom and wait for press releases to copy-paste, or attend press conferences where they will be assured of bribes.