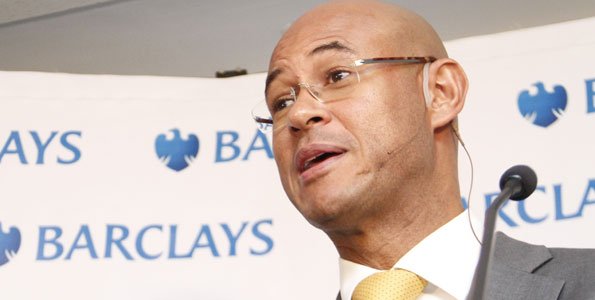 Despite being awash with free money given by venture capitalists, donors, corporate social-responsibility funds and shareholders, we have noticed discrimination in the products offered by local banks, which only seem to favour the service sector of the economy.

We have identified Barclays Bank of Kenya Limited, which has a so-called “Business Club” whose main objective is to incubate merchants. Infact every quarter, the Barclays Business Club arranges for trips to China by local “investors” and facilitates credit-lines to support them dump Chinese counterfeit products in the country.

Barclays is extremely hostile to local investors, creators, techies, and even small operations like bloggers, and has no viable products which can target this untapped market.

Many of Kenyan banks actually don’t consider creatives, thinkers, authors, bloggers, techies as humans who can be included in the formal economy. Kenyan banks only concentrate on transporters, matatu-owners, bar-owners, merchants who import counterfeit products to dump in Kenya from China, landlords and the likes.

We now petition all global institutions that support local (Kenyan) banks to cease henceforth, because that money is only going to support traditional products targeted at the service sector, turning Kenya into a gross importer and not an exporter.

Global institutions who support banks, like the way Mastercard Foundation supports Equity Bank, should stop wasting their money, channeling it to reinforce constructs and foundations laid by a redundant economic set-up which has basically created no new prospects for the emerging middle-class.

Yes Equity Bank’s “Wings To Fly” program supported by MasterCard Foundation pays school-fee’s for needy children, but why have 10,000 educated students, who would be products of a flawed 8-4-4 education system, that was developed by former dictator Daniel Arap Moi, for the sole purpose of creating a redundant workforce of slaves?

Mastercard Foundation is better off focusing on quality, by sponsoring fewer high-school students to study abroad, as they would be the cornerstone of a new Renaissance in a few years, untainted by the mediocrity that is the 8-4-4 education system. 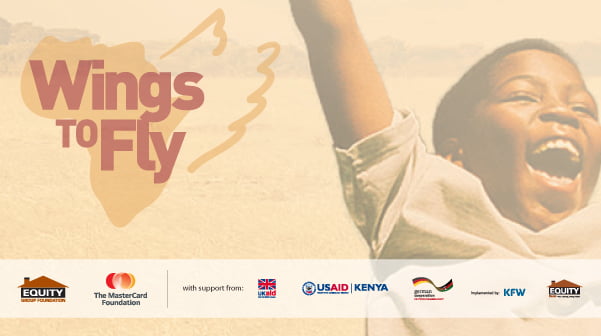 CAPTION: Quality over Quantity: Mastercard should directly airlift 100 students to study high-school abroad, as 10,000 8-4-4 graduates won’t add any unique-value to the economy.

Banks like Equity have the clout to call for the scrapping of 8-4-4 education system using the massive kitty provided by MasterCard Foundation, but have opted to celebrate the retarded Moi-era education mantra, producing workers/slaves and not critical-thinkers. Indeed, anyone not talking about the overhaul of 8-4-4 to eliminate religious education and focus on sciences and humanities whilst focusing of isolating talents from an early age, is an enemy of progress (EP).

Our so-called “economists” bogus “professors” and pathetic “analysts” are so obsessed with macro-economics and pro or anti-establishment rhetoric, that their inherent stupidity has blocked them from focusing on the continued mental-genocide being perpetuated by 8-4-4 and it’s inferior curriculum plus rural-bred teachers of low self-esteem, whose only purpose in life is to deplete the self-confidence of students.

While schools in the first world invite leading scientists, writers, thinkers, inventors to inspire students, Kenyan high-schools have opened their doors to so-called “Gospel” intellectual-dwarfs who only serve to dumb-down students.

What business do high-schools have with opening their doors for Deejays masquerading as merchants of the Bible, to supposedly inspire young students? Infact religion should be completely scrapped from the education curriculum and it’s presence in school be minimised like in colleges or military barracks, whereby it’s purely optional. 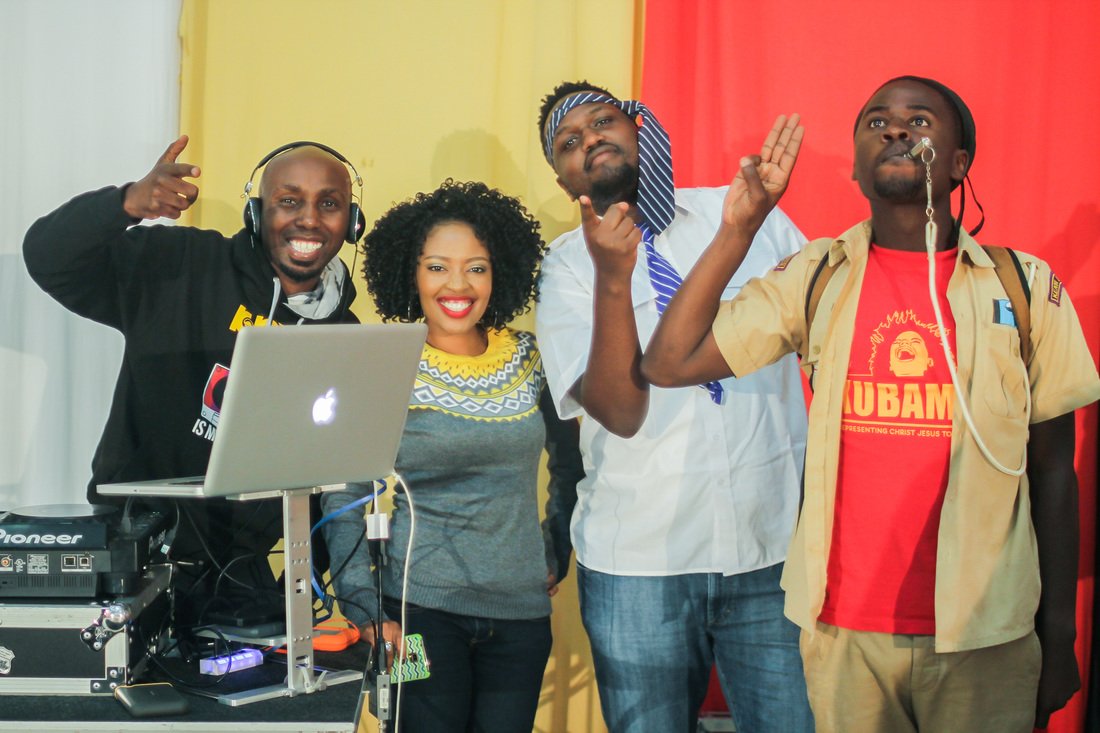 CAPTION: These street-urchins have been allowed to taint the brains of high-school students. In a competitive environment, this lot would be wiping feaces off old people in retirement homes due to the hollowness of their heads.

Deejays aren’t people who should be regarded in any positive-light in this economy. They aren’t creators. This is the continued over-glorified service industry, and this continued focus will have disastrous effects on the economy, if it goes unchecked.

Cartels whereby leading TV anchors like Larry Madowo and Churchill are managing talents of rehabilitated street-urchins like Bahati, Willy Paul, Size 8 and DJ Mo, and manipulating media to give them undue coverage, at the expense of intellectual Gospel artists like Kanji Mbugua, Julian, Holy Dave, has had catastrophic effects on the spreading of the strain of anti-intellectualism.

Join us as we urge for a boycott of Banks like Barclays that have used their financial position to undermine the creative industry, and offered their unconditional support to the service industry, elevating people like matatu-owners, bar-owners, transporters and landlords into the cornerstone of the country’s economy.

Producers, creatives, inventors continue to be shunned by a toxic establishment that only glorifies and elevates mediocrity, at the expense of merit.

And while we have gone out of our way to expose corrupt corporates and overrated bullshit-artists like Vimal Shah, we are glad that the United Nations Development Program (UNDP) have reviewed their risk-assessment reports when admitting/endorsing Bidco. We believe global bodies who support Kenyan banks to make this a service and not production oriented economy, will also heed our call.

Previously we had Joe Wanjui who was head of Unilever, and locally revered as the cooking oil King – they come and they go – don’t weep for Vimal Shah’s PR demise – nature abhors a vacuum and another charlatan will surely arise. Actually, this need not be the case. A new ethical framework for Kenyan business is possible if its is demanded by the spending (customer/ investor) base. And we hope this year-long social-experiment we have conducted has prepared the so-called “giants” to wake up. 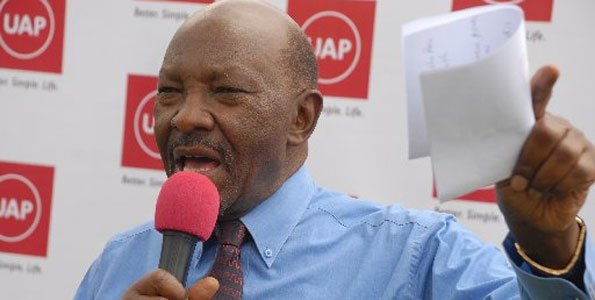 Joe Wanjui was previously the Cooking-Oil King in Kenya as head of Unilever. His exit led to the rise of Vimal Shah. Now with Vimal’s PR demise, another charlatan will arise. Natural selection.