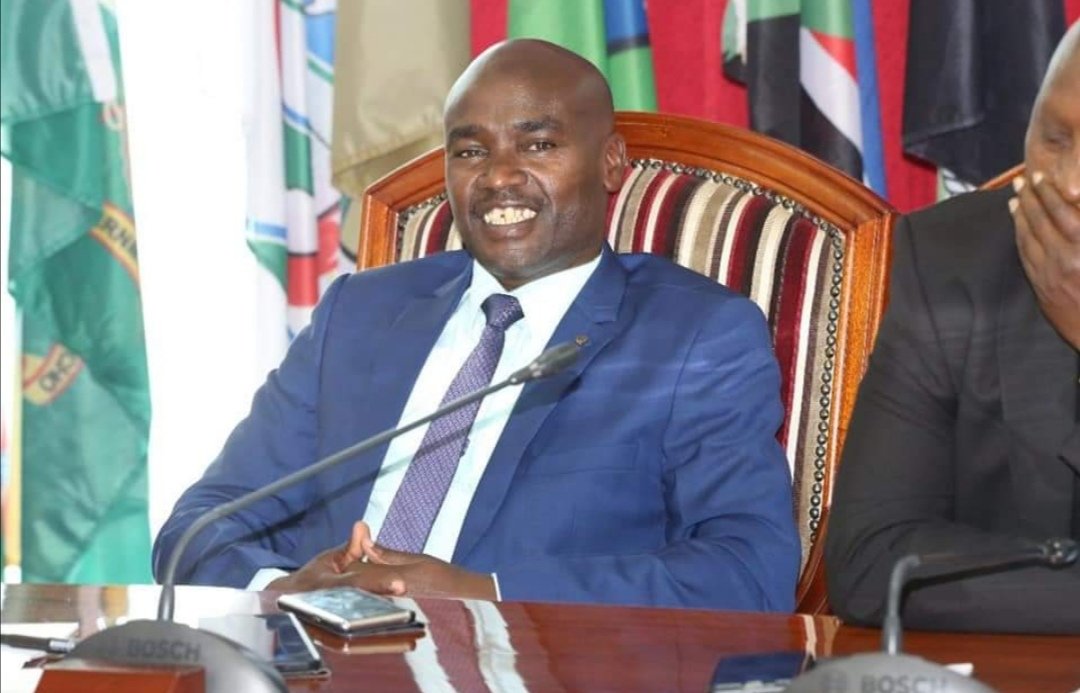 The new governor of Bomet County Dr. Hillary Barchok has started on a low.

The man who has led the county for less than 4 months has started the war on bloggers (atatoboa kweli?).

The major problem in this first case is that the police, the inglorious service to the stomach and the judicial officers don’t respect that the law that they used in arresting and charging the blogger was was recently defeated in court.

In late July, the court declared a section of the Kenya Information Communication Act, which prohibits publication of obscene information electronically, unconstitutional.

Justice Wilfrida Okwany ruled that Section 84 (d) of the Act is vague and broad, making it difficult for an accused person to defend themselves.

The blogger, Dominic Kiplagat Bii, in Bomet case said that the governor pays Ksh. 2 million per shot when sleeping with prostitutes.

Why would that land anyone in court?

Some of these laws are made when a Slayqueen complains about a post hitting on their sponsor on the media.

Take for example the law intending to gag bloggers by having them registered, that MP is inspired by the mpango wa kando to push such through parliament. 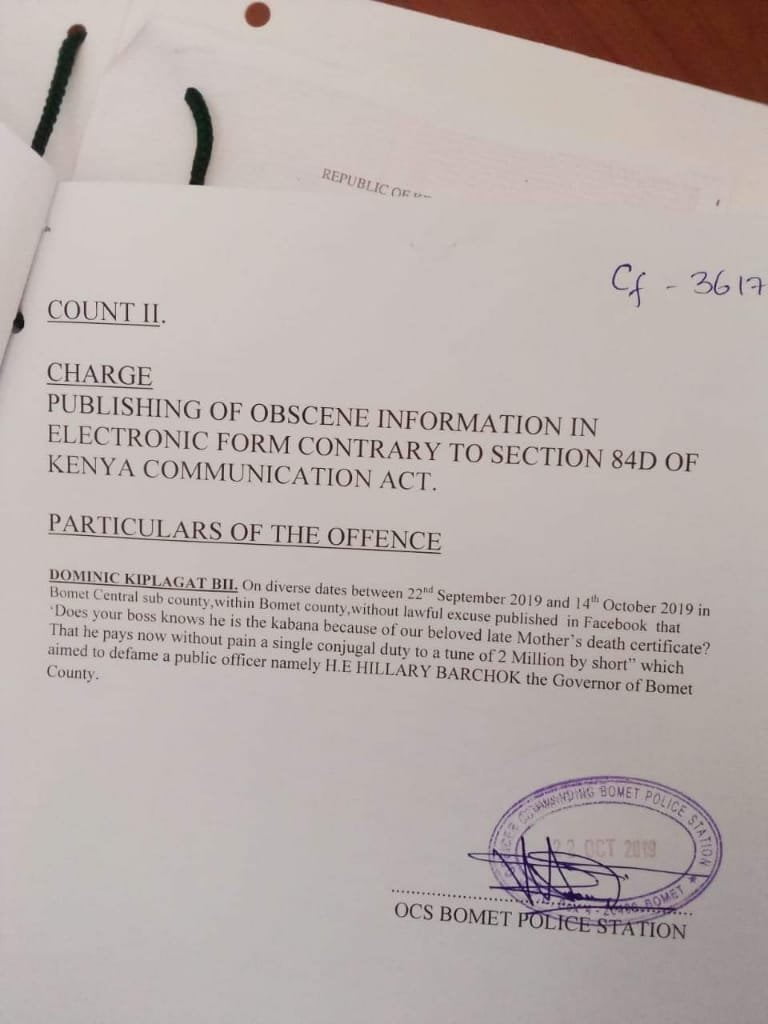