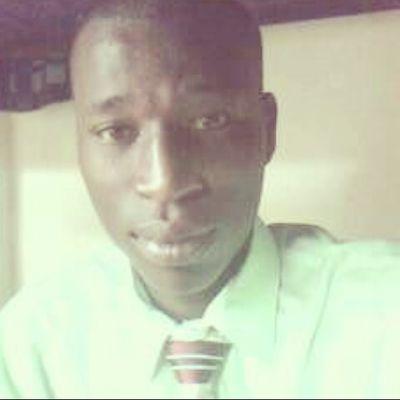 A few Months ago, Safaricom sued me because I did some articles in My Blog exposing some things that were not right.The case is still in court. After the case, I noticed something strange with my Calls. I consulted some friends who are IT experts and they told me My Calls were being Tapped.

I immediately dumped that Sim Card and started Using My Cousins phone with his sim card. But that did not stop them, These Guys have information about all my Friends, Relatives and everybody I used to call. Using their means, they were able to know I use my Cousins Phone with his Safaricom Line.

After reaching Meru- The CIDS went straight into one of my friend’s room and arrested him, questioned him and intimidated him. They told him they knew I was to sleep at his place. I had called my friend and told him I would sleep there but later changed my mind …

These fellas have a database of all people I usually call and text as if I am a terrorist.

This is a serious breach of my Privacy and Safaricom Must respect me as their Subscriber. Why do this to me yet I have done nothing wrong . Why Tap my calls and give details of what I am planning to do to CIDs for harassment?

Breach of Privacy is a serious offense. These people Must stop harassing my relatives and friends and come for me alone if I have done something Wrong.

Safaricom CEO Bob Collymore remains a dangerous criminal that should be charged, jailed or deported because he is dishing out private information to mercenaries and many Kenyans have been eliminated or disappeared because of Bob Collymore’s behavior.

Why is it that I am the only Blogger questioning all this as other Bloggers are mute thinking their private information won’t be given out to bad people. We should all come out and condemn this and demand that Safaricom and their criminal CEO Bob Collymore are held into account