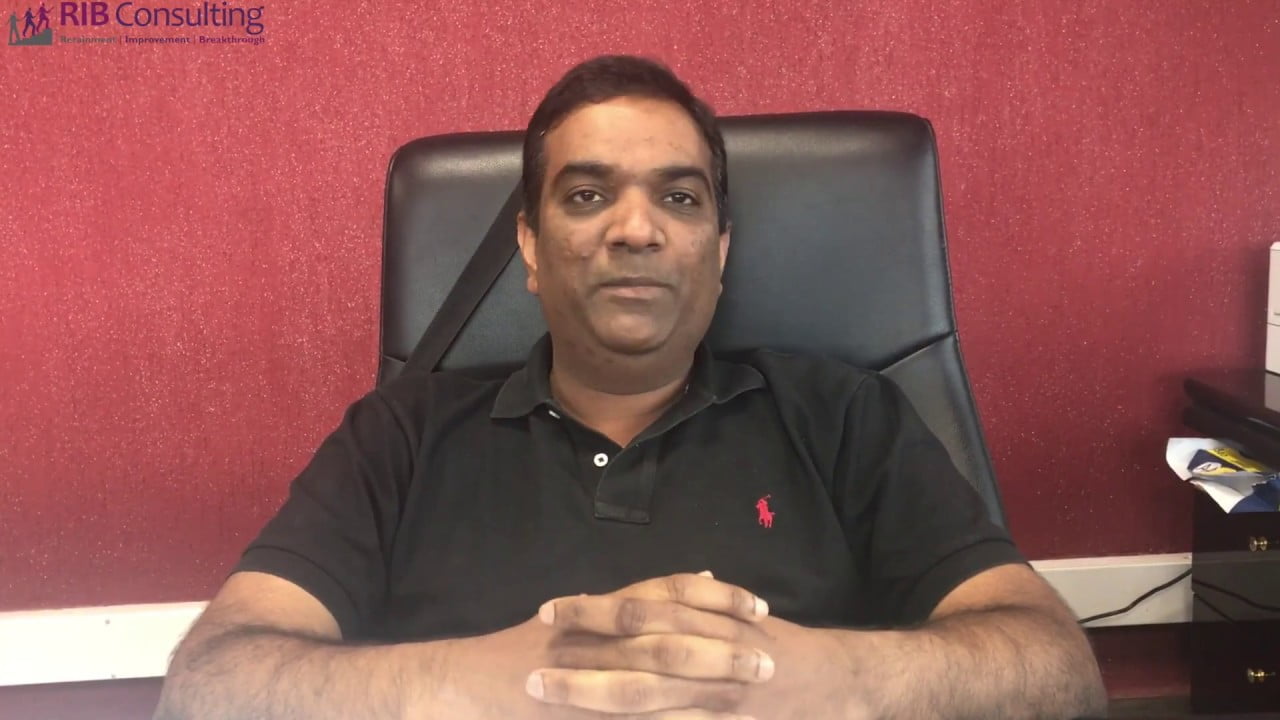 After a series of exposes on the slave steamship Blowplast Limited, the management has now moved to showcase that they care about the Health And Safety issues of the employees.

The only problem is that the show-off was full of theatrics and fake posturing.

A source informs cnyakundi.com that on 20th September, 2019, Blowplast MD Sanjay and his group of Kenyan slave-masters went round the factory wearing reflector jackets as a sign of Health and Safety measurements; they re-educated the staff showing them exits doors; but the question is the main gate who can access it?

There are no safety boots to supervisors even elements to protect them but during visitors is when Mwaluko goes round issuing disposal air net which is not suitable for the working place. The managers they qualify on how much Munio has talked to Sanjay. These are – Alila, Mwaluko, Simba, Mwanzia etc a bunch of low-lifes, who don’t even qualify to lead merry go round chama.

After exposing Blowplast, Alila who is one of the Kenyans working with the Indians to mistreat others has now started issuing threats to staff saying that they will prosecute whoever is giving information to Cyprian Nyakundi.

The chief editor of this site is now aware of the threats and in case anything happens to anyone employee, Alila will be held responsible.

Slavery In Kenya: The Mistreatment At Blowplast Limited Is Out Of This World

Slavery In Kenya: Blowplast Limited on The Spot

Slavery In Kenya: 3 Incidents Of Slavery At Blowplast Limited

Slavery At Blowplast: Abuses are Like Whips The Slavemasters Used In 1619

Slavery In Kenya: ‘Kenyans are being oppressed, misused and abused in their own country’